The minister thanked the organization for its efforts in the release of illegally detained persons in Donbas. 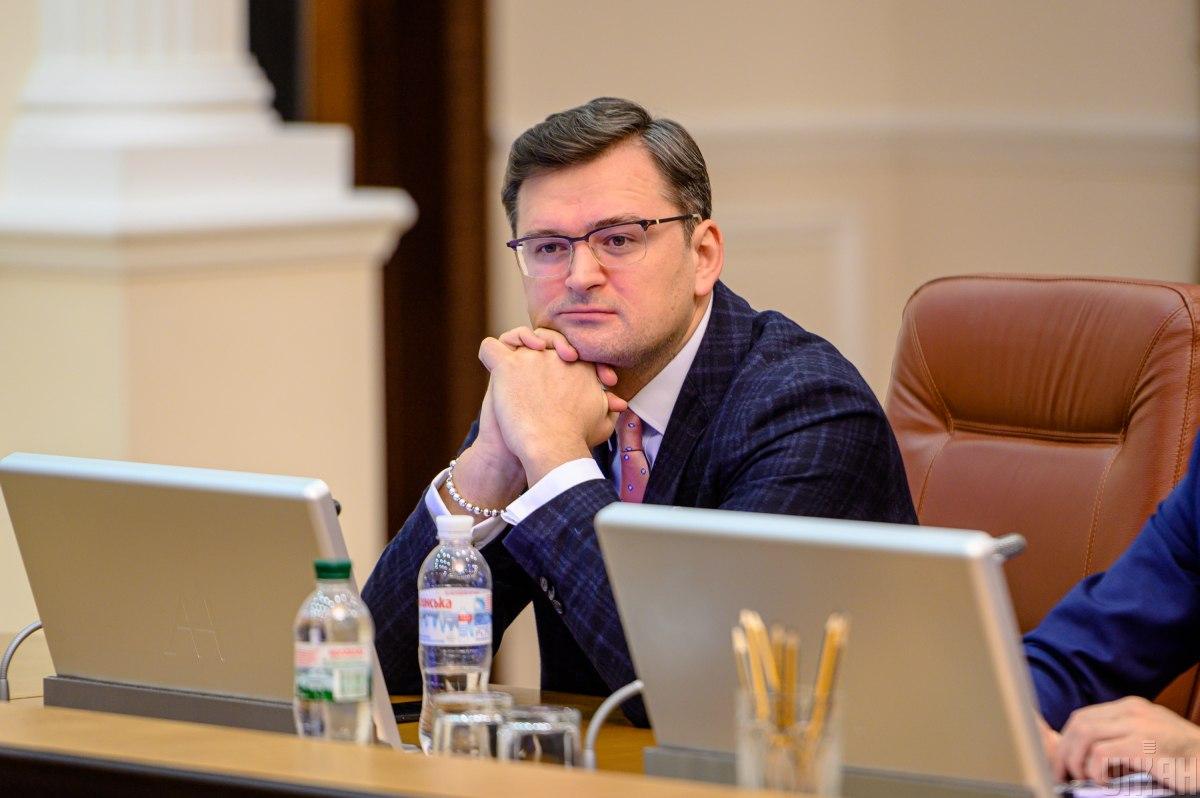 Ukrainian Foreign Minister Dmytro Kuleba has called on OSCE Secretary General Thomas Greminger to use every effort to ensure the release of Ukrainian political prisoners in Russia-occupied Crimea and the Russian Federation.

"We cannot forget about our people who were illegally detained in occupied Crimea and in Russia on fabricated charges," Kuleba told Greminger during talks via video link before the first meeting of the OSCE Forum for Security Co-operation, chaired by Ukraine, began on April 29. "Their relatives and friends count on our joint efforts in this matter."

Kuleba thanked the OSCE for its efforts in the release of illegally detained persons in Russia-occupied Donbas.

In addition, the minister briefed the OSCE official on the priorities of the Ukrainian Chairmanship of the Forum for Security Co-operation and received assurances that the Secretariat would provide practical support for their implementation.