Most Ukrainians do not trust in parliament, government, police, Health Ministry, NBU – poll

Only 28% of the pollees trust in the Verkhovna Rada. 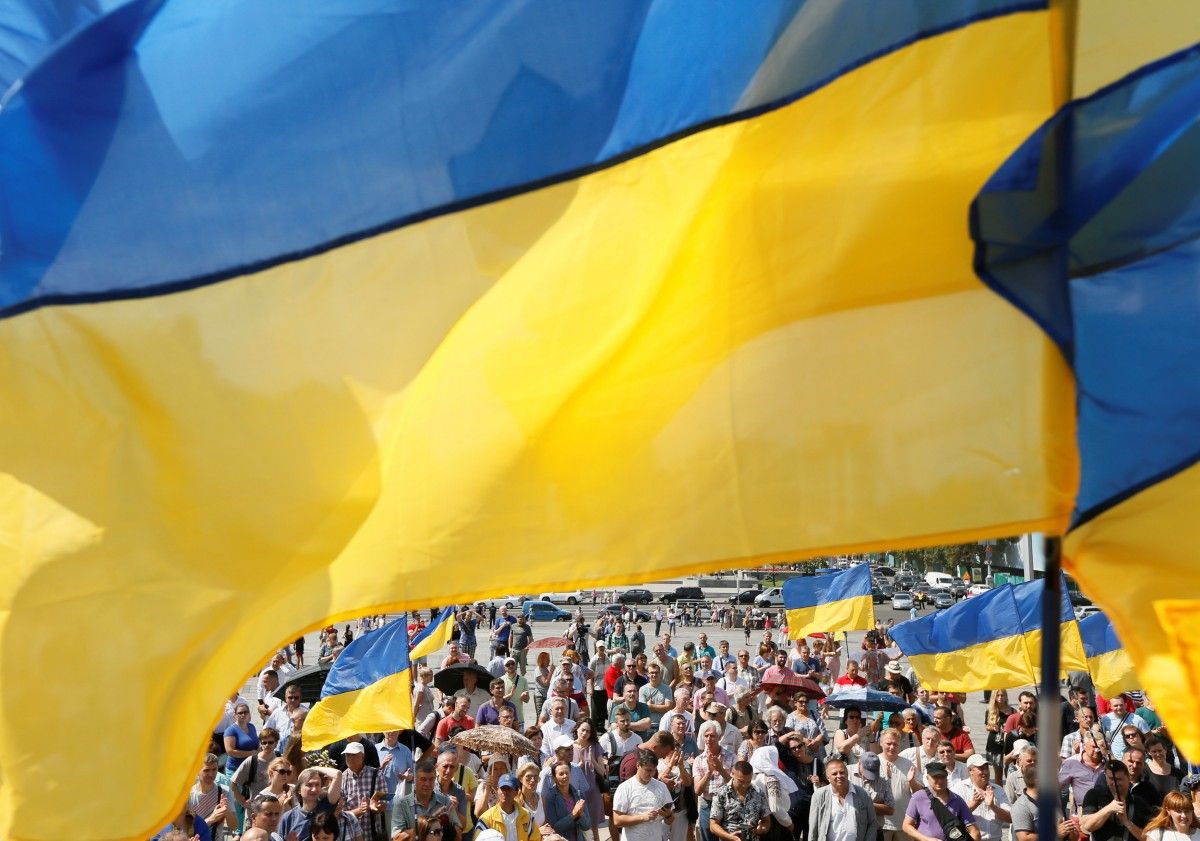 Most Ukrainians do not trust in parliament, government, law enforcement agencies, the Health Ministry, and the National Bank of Ukraine (NBU).

While assessing the level of trust in politicians, only Zelensky gained trust more often than distrust (57% against 37%), sociologists said.

With regard to other politicians, distrust is expressed more often than trust. Some 34% trust in Parliament Speaker Dmytro Razumkov, while 37% do not trust him. MP Svyatoslav Vakarchuk enjoys the trust of 20% of the pollees while 64% distrust him; MP Yuriy Boyko 19% and 66%, respectively; MP Yulia Tymoshenko 18.5% and 74%, respectively; former President, MP Petro Poroshenko 18% and 77%, respectively; Interior Minister Arsen Avakov 16% and 69%, respectively; Prime Minister Denys Shmyhal 13% and 38%, respectively; Head of the Presidential Office of Ukraine, Andriy Yermak 9% and 41.5%, respectively.

The survey was conducted on April 24-29, 2020, among 2,056 respondents over 18 in all regions of Ukraine (except for the occupied territories of Donetsk and Luhansk regions, the Autonomous Republic Crimea and Sevastopol). The margin of error does not exceed 2.3%.

If you see a spelling error on our site, select it and press Ctrl+Enter
Tags:UkraineNBUCabinetpolicepresidentpollParliamenttrusthealthministry