Some of 42.6% of the respondents who decided on their favorites say they would vote for Zelensky. 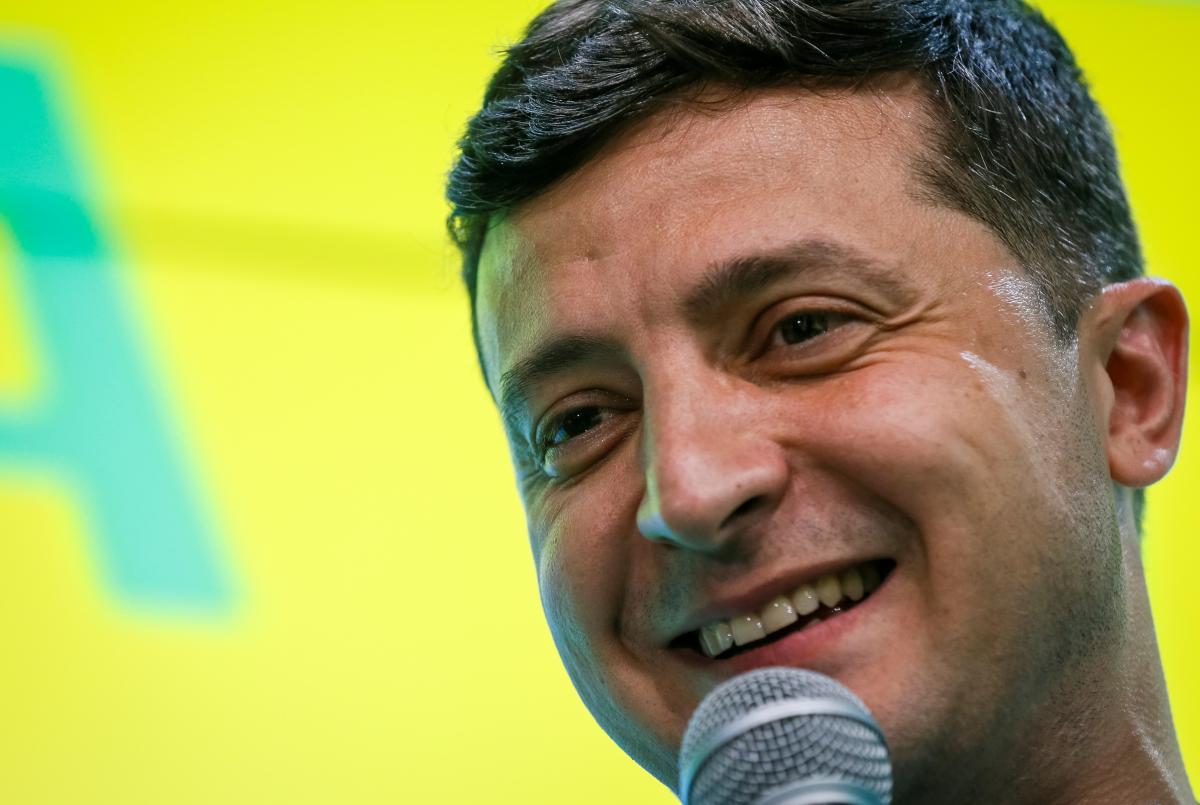 Over 42% of Ukrainians who have decided which presidential candidate to support say they would have voted for incumbent President Volodymyr Zelensky if the presidential elections had been held in late April, according to a survey conducted by the Kyiv International Institute of Sociology (KIIS).

If the presidential elections in Ukraine had taken place in late April, the split of votes would have been the following: 27.7% of all those polled would have voted for Volodymyr Zelensky, 9.7% for Petro Poroshenko, 8% for Yuriy Boyko, 6.3 % for Yulia Tymoshenko, 4.1% for Ihor Smeshko, 2.8% for Anatoliy Hrytsenko, 2.3% for Oleh Liashko, 1.2% for Svyatoslav Vakarchuk, 0.5% for Oleksandr Vilkul. A mere 2.4% would have cast their votes for other candidates, 3.6% would cross out all parties or would spoil the ballot paper, 20.1% were undecided about their favorites, 2.7% refused to answer the question, and 8.5% said they would not vote in the elections.

The poll was conducted on April 17-25 via computer-assisted telephone interviews (CATI) based on a random selection of mobile phone numbers among the population aged 18 and older. The sample is representative of age, gender, region and type of settlement (except Russia-occupied Crimea and occupied territories in Donetsk and Luhansk regions). The sample frame is 4,024 respondents.