The SBU is taking measures to locate MP Medvedchuk to hand him the charge papers. 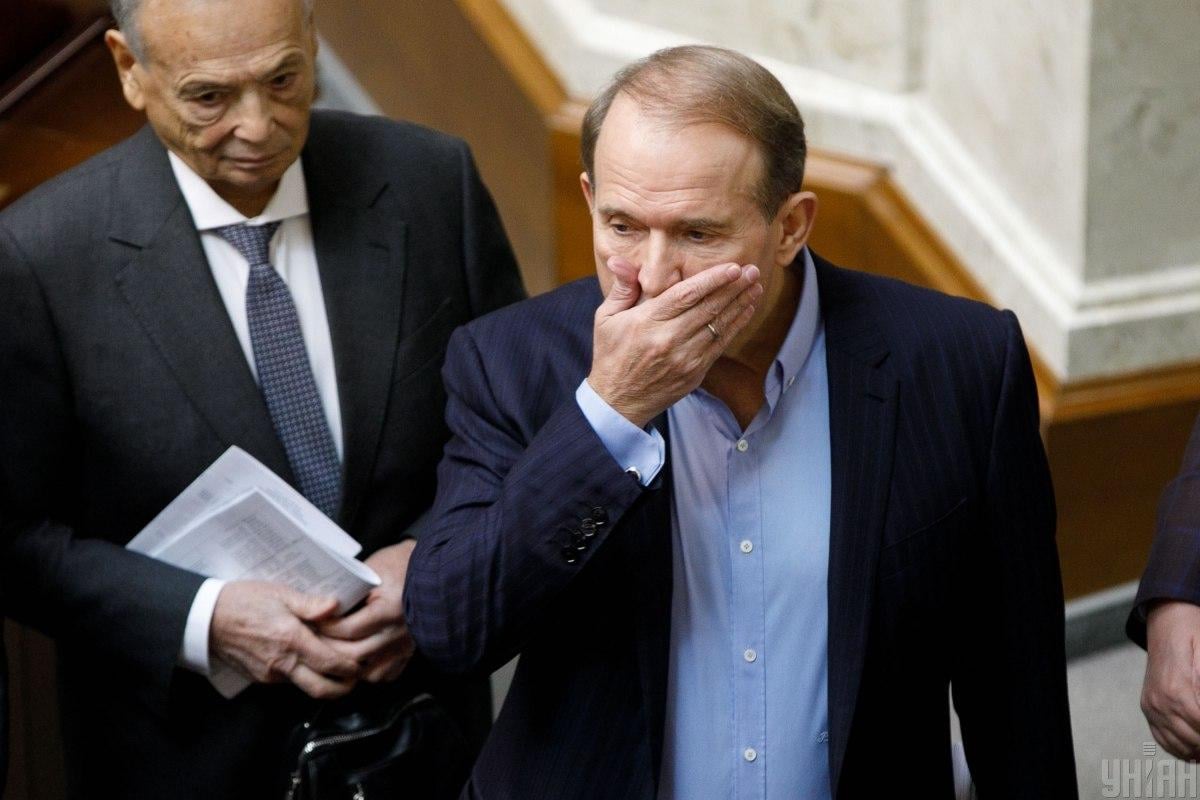 Prosecutor General of Ukraine Iryna Venediktova has signed suspicion notices issued in the names of the two Ukrainian lawmakers, charging them with high treason.

Although the top prosecutor stopped short of revealing the names of the people's deputies in question, Ukrayinska Pravda says the charges target Vladimir Putin's main political operative in Ukraine Viktor Medvedchuk, as well as the latter's ally Taras Kozak.

"My colleagues from law enforcement agencies and I completed multiple investigative actions, received many expert opinions, and interrogated valuable witnesses during the pre-trial investigation," Venediktova wrote on Facebook. "The work was done efficiently, and we did everything possible to vacuum-seal all information [on the case]."

The two MPs are both suspected of high treason and attempted plunder of national resources in the Ukrainian peninsula of Crimea, Venediktova said.

Medvedchuk is yet to be located by the SBU, to be handed over the motion for his detention.

"1. You can't consider Crimea part of another state. 2. You can't facilitate and directly participate in the transfer of valuable documents concerning Ukrainian natural resources worth UAH 38 billion. 3. You can't become a legal successor of Ukrainian property belonging to Ukrainian citizens. 4. You can't disclose classified information. 5. You can't create an army of information clowns and puppet them to your own anti-Ukrainian interests," the prosecutor general wrote.