The top diplomat says if the issue fails to be resolved through talks, Ukraine will go to international courts. 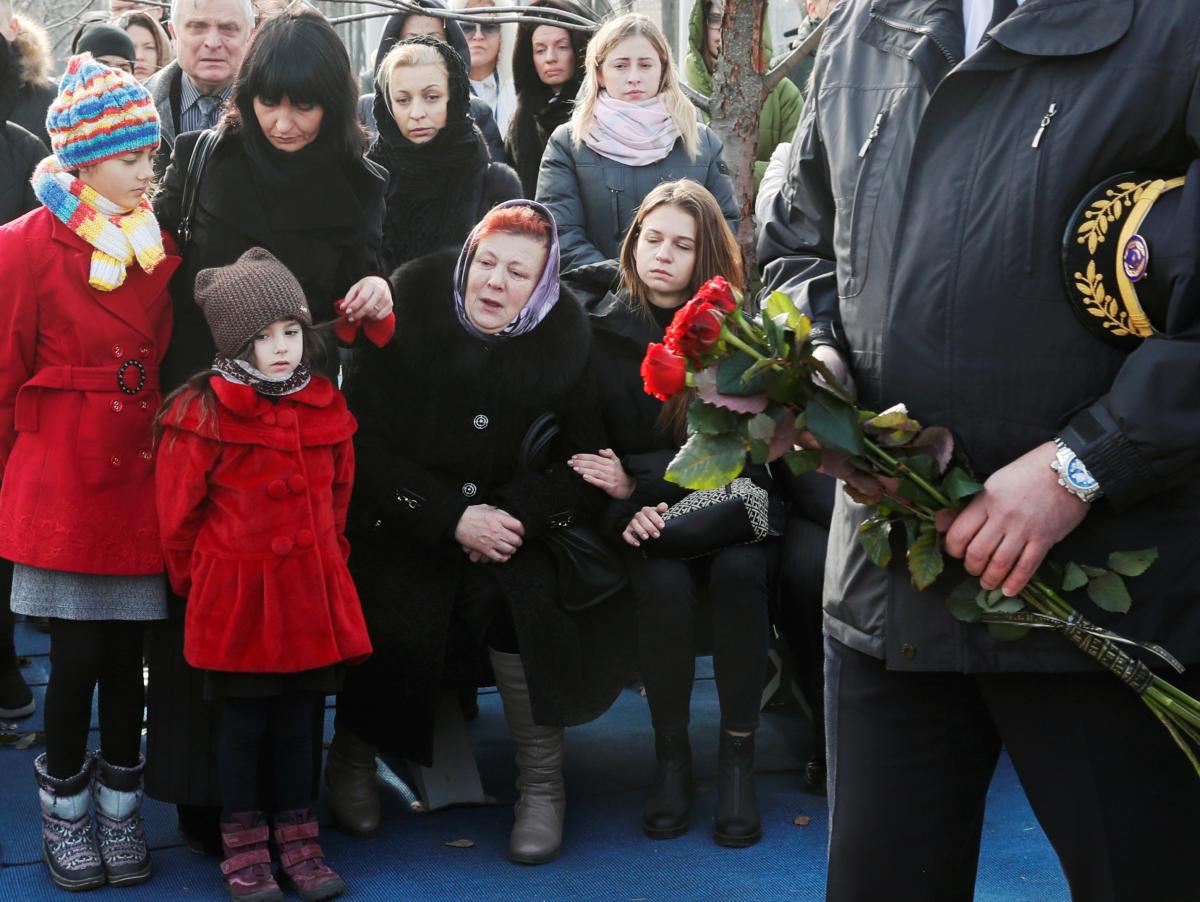 Foreign Minister Dmytro Kuleba says Ukraine is making every effort to ensure that the process of Iran's compensation for the downing of a Boeing 737 passenger jet, operated by Ukraine International Airlines, near Tehran in January this year does not drag on for years.

"We are now making every effort to ensure that nothing drags on for years, while the best and shortest way to have compensation paid is through an agreement with Iran," Kuleba told Radio NV on Wednesday.

"If there's no agreement, we will go to courts, and the courts will also ensure a guaranteed result, but over a much longer period of time, so we are now focusing on negotiations with Iran," added Kuleba.

The minister was also asked to comment on the Iranian side's recent statement claiming Tehran would not be compensating to UIA the cost of the downed plane, since it had been insured by European firms.

"We've worked with Iran throughout yesterday, and the position that you voiced, the one that was voiced from the Iranian side, is not the official position of the Iranian government and is not a negotiating position, therefore we pay no attention to that statement and continue to work with the Iranian side," said Kuleba.

The Foreign Minister stressed that Ukraine is very constructively disposed towards finding a solution, while also remaining tough, not intending to allow any attempts to avoid liability or avoid any kind of compensation payments.

"Everything will be paid in full. I also stress our strategy: we really close this page with Iran by having them admit their guilt and pay maximum compensation, turn [the page] over, and move on. I don't want this story to hang on both counties' neck as a heavy burden for years, of which I notified Iran," Kuleba said.