The parties will need to go through a dispute settlement procedure before a lawsuit is lodged with the court. 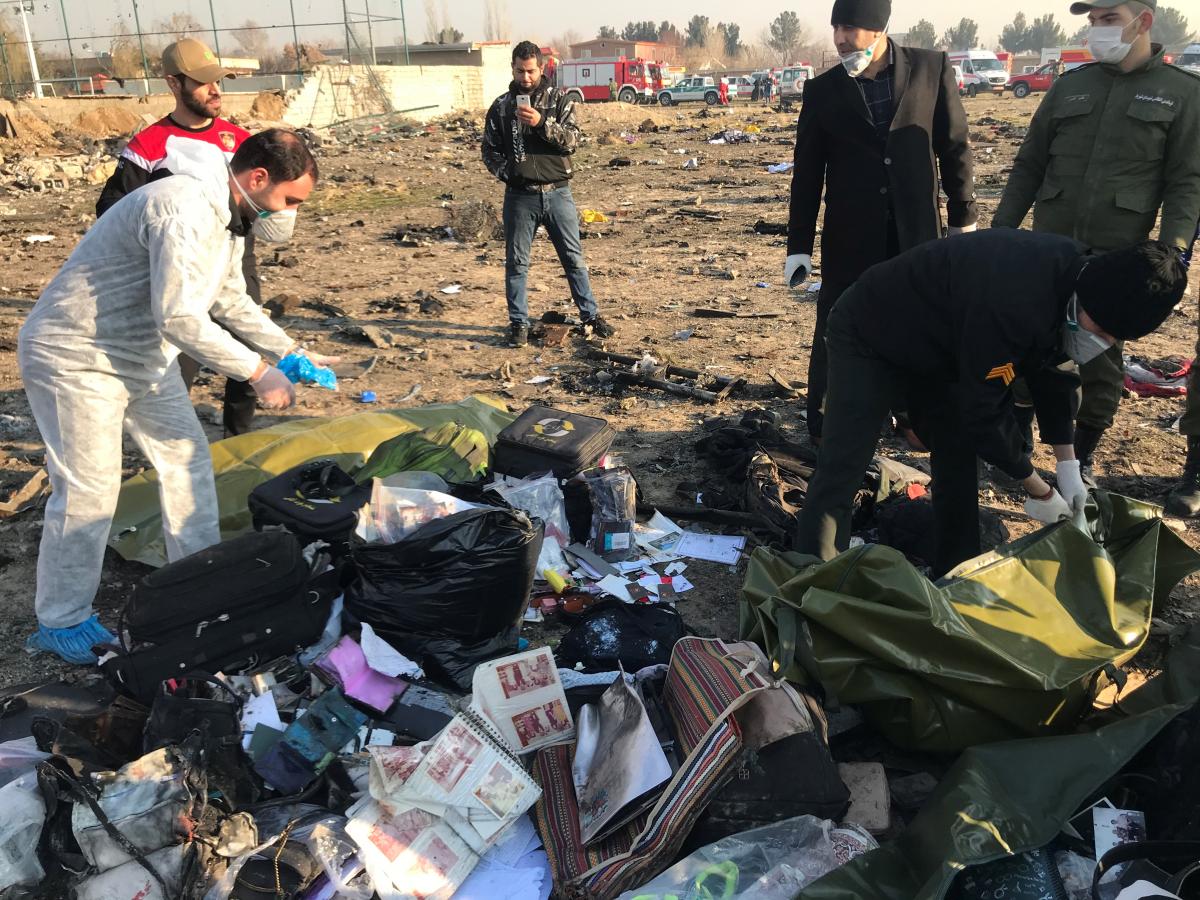 Ukraine's Ministry of Foreign Affairs does not rule out that the country will have to sue Iran over the downing of Ukraine International Airlines (UIA) flight PS752 outside Tehran on January 8, 2020, and bring the case to the International Court of Justice.

"From the very first day, we see that sooner or later, we will have to go to the UN's court," Deputy Foreign Minister of Ukraine Yevhen Enin said at a briefing on July 6, according to an UNIAN correspondent.

He says Ukraine will need to hire a strong team of lawyers. "And one can force the Iranian side to enter a pretrial settlement only by forming an appropriate evidence base. The stronger the base is, the better the chances of reaching an agreement are," he said.

At the same time, if it is finally decided to appeal to the International Court of Justice, Ukraine will go to the court on the basis of the Chicago Convention provisions that stipulate the jurisdiction of this court.

Ukraine will have to secure ICAO Council conclusions so that later, on the basis of the Chicago Convention, it will be able to apply to the UN court. The conclusions should state that Ukraine and Iran have used all possibilities to resolve the dispute.

Enin also noted that at least four notes had been sent to Iran with a proposal to begin the negotiations as early as possible. "Yet, we have not received any formal response, and we hear about their desire to speak mainly from some interviews," he said.

In addition, Enin noted that about 15 similar disasters that occurred over the past 50 years had been analyzed, and the experience shows that it is possible to resolve the issue via the pretrial procedure within two years. However, if the dispute is settled through the ICJ, it will take more years to consider the case. "Of course, this is a long run," he said.

Other officials from the ministry present at the briefing noted that the consideration of the case by the ICJ might last up to 10 years.

Since, then it has been in negotiations with Ukraine, Canada and other nations that had citizens aboard the plane, and which have demanded a thorough investigation. Iran initially blamed the crash on technical problems and only acknowledged shooting down the plane days later.

The PS752 flight data recorder and cockpit voice recorder are to be read out in France on July 20 with the participation of all countries involved.