The death toll from the Donbas war in the territories controlled by the Ukrainian government alone was 14,000 people. 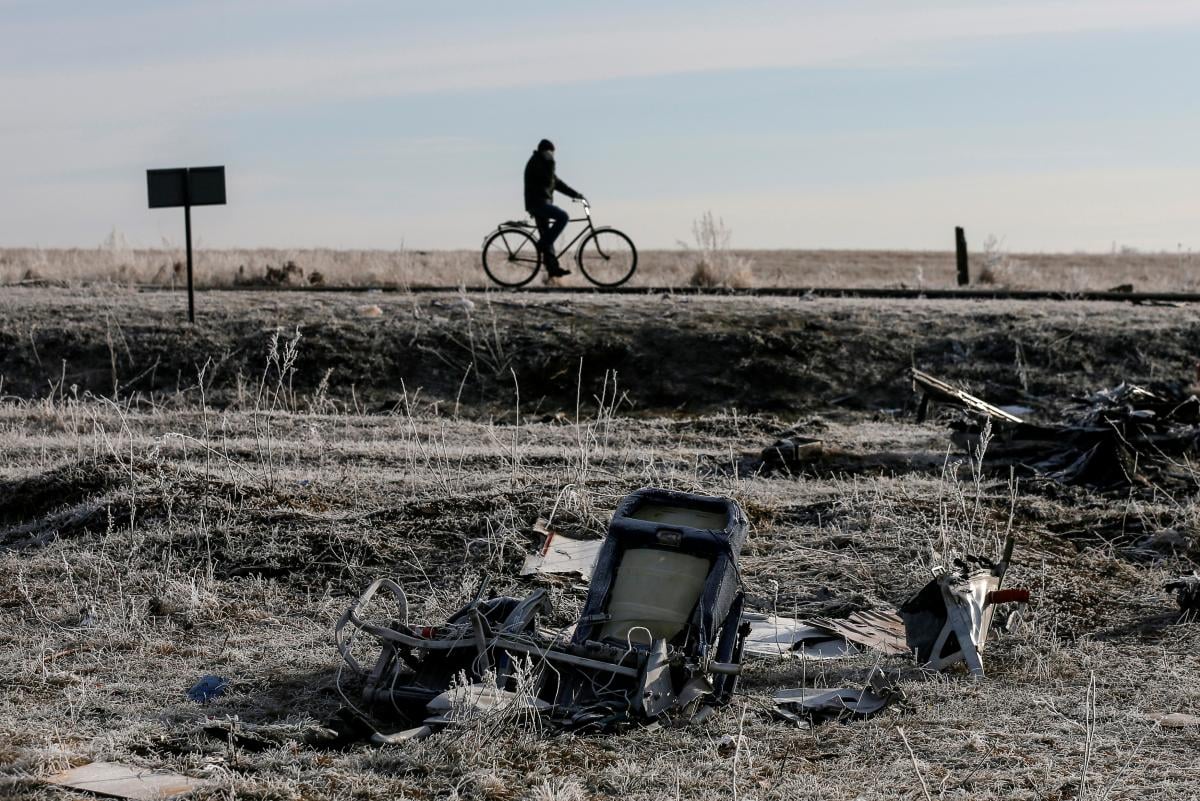 He shared the statistics during a speech at the Special Kyiv Security Forum, according to an UNIAN correspondent.

"To date, 9.5 million Ukrainian citizens have suffered because of the actions of the Russian Federation. About 7.5 million Ukrainians have already been affected by this war, to one degree or another. This is the number of citizens who lived in Donetsk and Luhansk regions at the beginning of this armed conflict, and about half of the residents of Donetsk and Luhansk regions today are outside their own homes, their own land, as they were forced to flee from this war," Reznikov said.

He also added that about 2.5 million are victims of the Russian occupation of Crimea, and those who remained there suffer from religious, political, and ethnic persecution. According to him, in fact, all Ukrainians in the territories that are temporarily occupied by Russia are hostages of the occupying regime.

"About 300,000 Ukrainians went through forced Russian passportization [Russia forced Ukrainian citizens into changing their passports for Russian ones] in occupied Donbas alone, while almost 90% of the population in Crimea were affected, according to our data," he added.

In addition, about 420,000 Ukrainian citizens took part in the Donbas war, while the death toll from the war in the territories controlled by the Ukrainian government alone was 14,000 people.