Lavrov hopes France and Germany will not support the move. 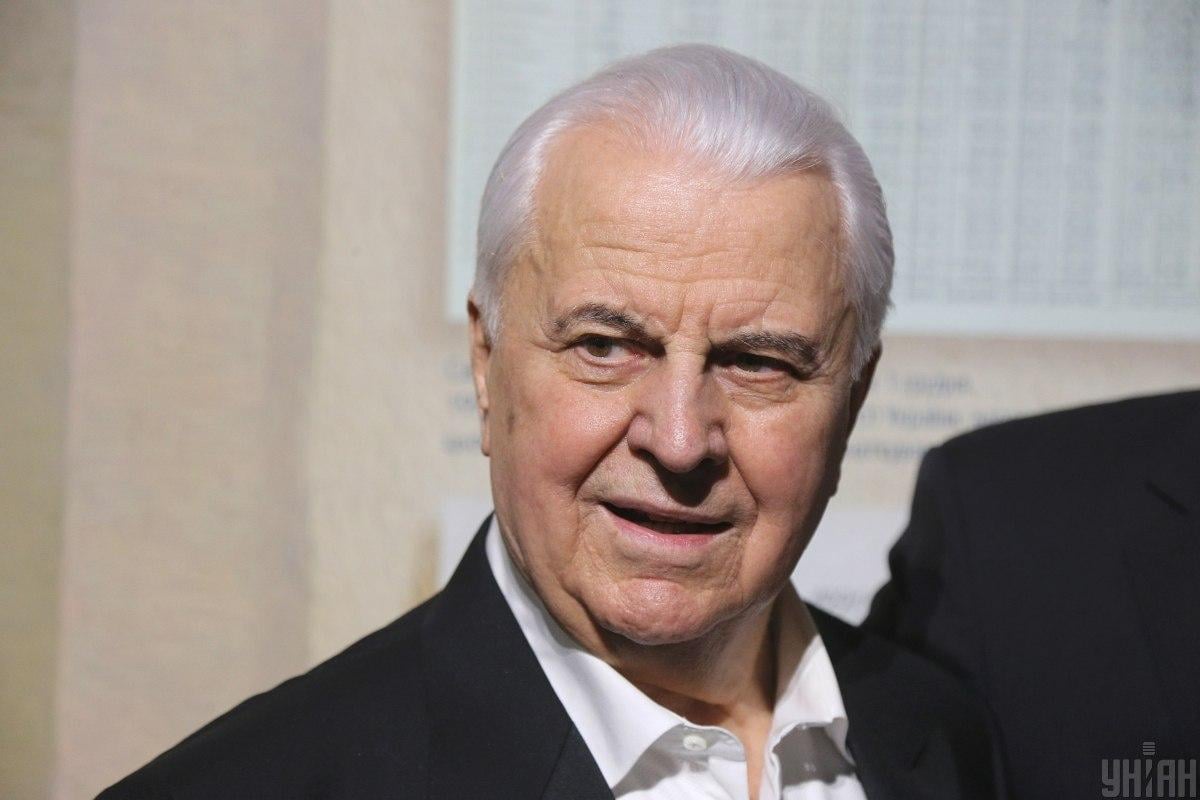 Russian Foreign Minister Sergei Lavrov reacted to the latest statement by Leonid Kravchuk, chief of the Ukrainian delegation to the Trilateral Contact Group, Leonid Kravchuk, about the transfer of the negotiating platform on Donbas settlement away from Belarus capital Minsk.

Speaking at a press conference on Thursday, Lavrov tried once again to accuse Ukraine of "evading the implementation of Minsk agreements," according to TASS.

Read alsoPolitical advisers to Normandy leaders hold "tough discussion" – Ukraine at TCG"I'd still rather not confuse the plots, unless, of course, the Ukrainian side seeks to find some reason to completely dodge fulfilling its duties. I hope France and Germany, as co-authors of the Minsk Agreements, will not allow this to be done," he said.

Lavrov also believes Kravchuk is not entitled to make decisions on changes to the TCG format.

"The contact group was created in the context of a package of documents approved at the Minsk summit in February 2015 before being approved by the UN Security Council resolution. Therefore, I believe those who signed this package of documents will agree on how to further build this work," he said.

Earlier today, Leonid Kravchuk said Ukraine would be looking for a new negotiation platform on Donbas since it is impossible now to get to the Belarusian capital, Minsk, which previously hosted the peace talks.

According to him, Belarus is becoming Russia's satellite.

Kravchuk said Ukraine would address all parties to the negotiations, especially the OSCE, offering to find a new site for talks.