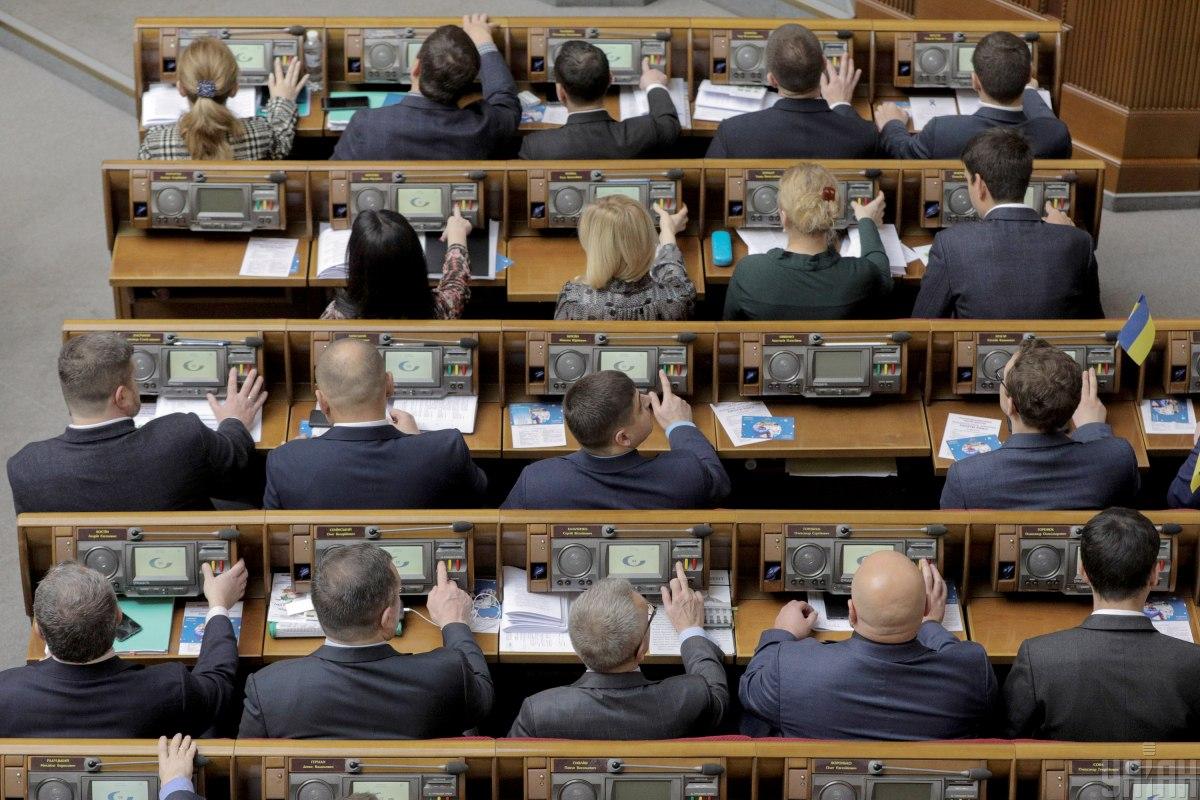 The Verkhovna Rada, Ukraine's parliament, has passed a draft resolution on the appointment of commission members to select a new head of the Specialized Anti-corruption Prosecutor's Office (SAPO).

A total of 239 MPs have backed Resolution No. 4104, an UNIAN correspondent reports.

Rada is allowed to appoint seven commission members, besides four members appointed by the Prosecutors' Council.

At the same time, MEP, member of the Foreign Affairs Committee Viola von Cramon wrote on Twitter on September 17, 2020, that Ukraine may lose visa-free travel and financial assistance from the European Union over the situation around the appointment of a new SAPO head.

While international community is occupied with #Belarus, 🇺🇦 #Ukraine government is hastily pushing candidates lacking experience & integrity to select #SAPO head. This will not fly
🇺🇦 Government is jeopardizing visa-free with the EU and further trance of €1,5 Billion assistance

His resignation letter was signed by Prosecutor General Iryna Venediktova.

The European Union, key European powers, and the World Bank have written a letter to the Verkhovna Rada, Ukraine's parliament, as well as the President's Office, over the draft resolution the parliament intended to pass on September 3 (the resolution did not pass the Rada on that day).

The appeal intended to warn of the possible implications of the decision to change the composition of the commission formed to select the new chief of the Special Anti-corruption Prosecutor's Office.

The ambassadors of the G7 countries (the United States, the United Kingdom, Canada, France, Italy, Germany, and Japan) in a statement posted September 16 stressed the need to protect the integrity of the National Anti-corruption Bureau (NABU) of Ukraine, the Specialized Anti-corruption Prosecutor's Office (SAPO), and the High Anti-Corruption Court (HACC).