PM Shmyhal: No threat of Ukraine being stripped of visa-free travel rights in EU

Ukraine might lose the visa-free travel privilege for its citizens over the situation around the appointment of a new head of the Special Anti-corruption Prosecutor's Office, earlier reports claimed. 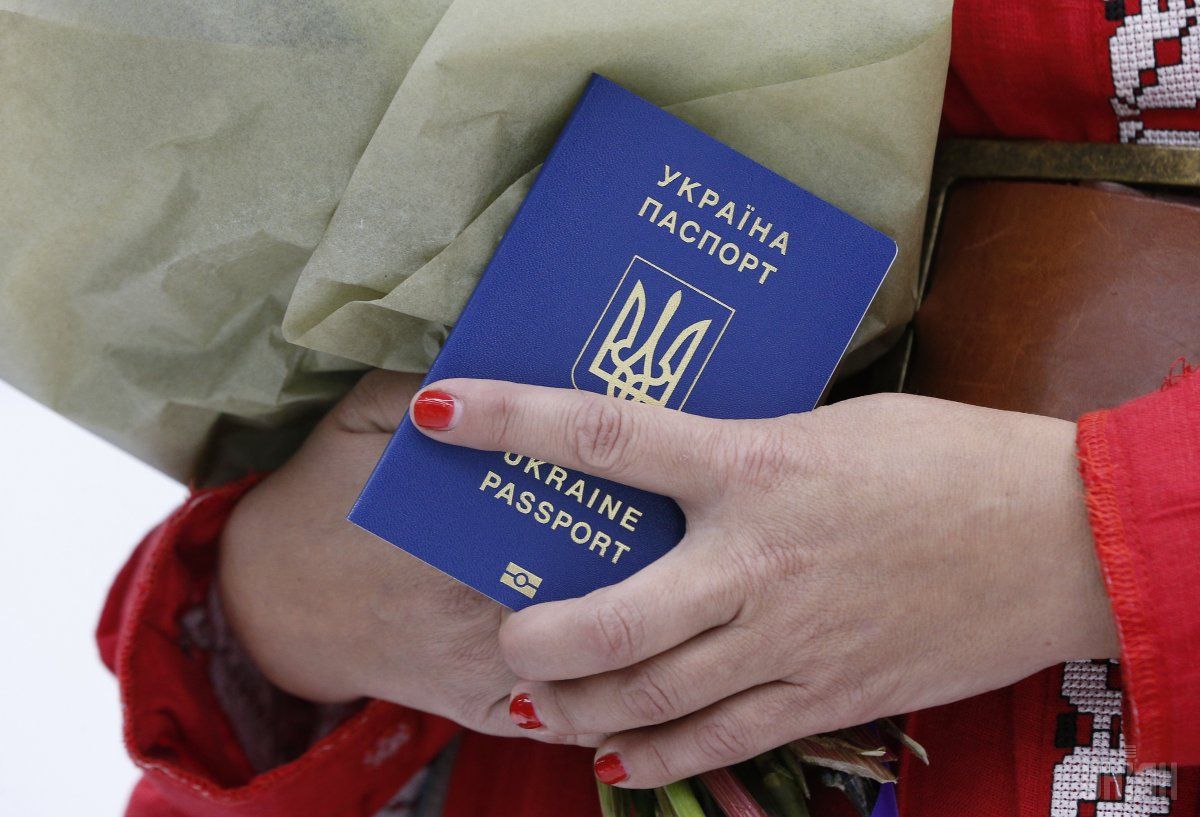 Ukrainian Prime Minister Denys Shmyhal says there is no threat of Ukrainians being stripped of visa-free travel across the European Union.

The comment came during a traditional Q&A session in the Verkhovna Rada, Ukraine's parliament, on September 18, as PM was answering a question from MP Oleksiy Honcharenko (European Solidarity) on the appointment of a EU-criticized commission to select the chief of the Specialized Anti-corruption Prosecutor's Office (SAPO).

"Visa-free travel is not being canceled," Shmyhal said.

The prime minister noted that Ukraine's partners from the European Union and the U.S. openly state the need for a transparent competition for the SAPO chief's post.

Read alsoEU, U.S. take note of Ukrainian Rada's decision on commission to select SAPO chiefToday, Shmyhal assures, all the procedures prescribed by Ukrainian legislation are being observed, and "then it is about the openness and transparency of the competition."

"Let's see, together with the society and parliament, how the competition will be held. I am sure that everything will be done absolutely in keeping with the current legislation," PM added.

If you see a spelling error on our site, select it and press Ctrl+Enter
Tags:RadavisafreetravelEuropeanUnionSAPOShmyhal