The Prosecutor General's Office of Ukraine did not consider Babikov as an official lawyer of Yanukovych. 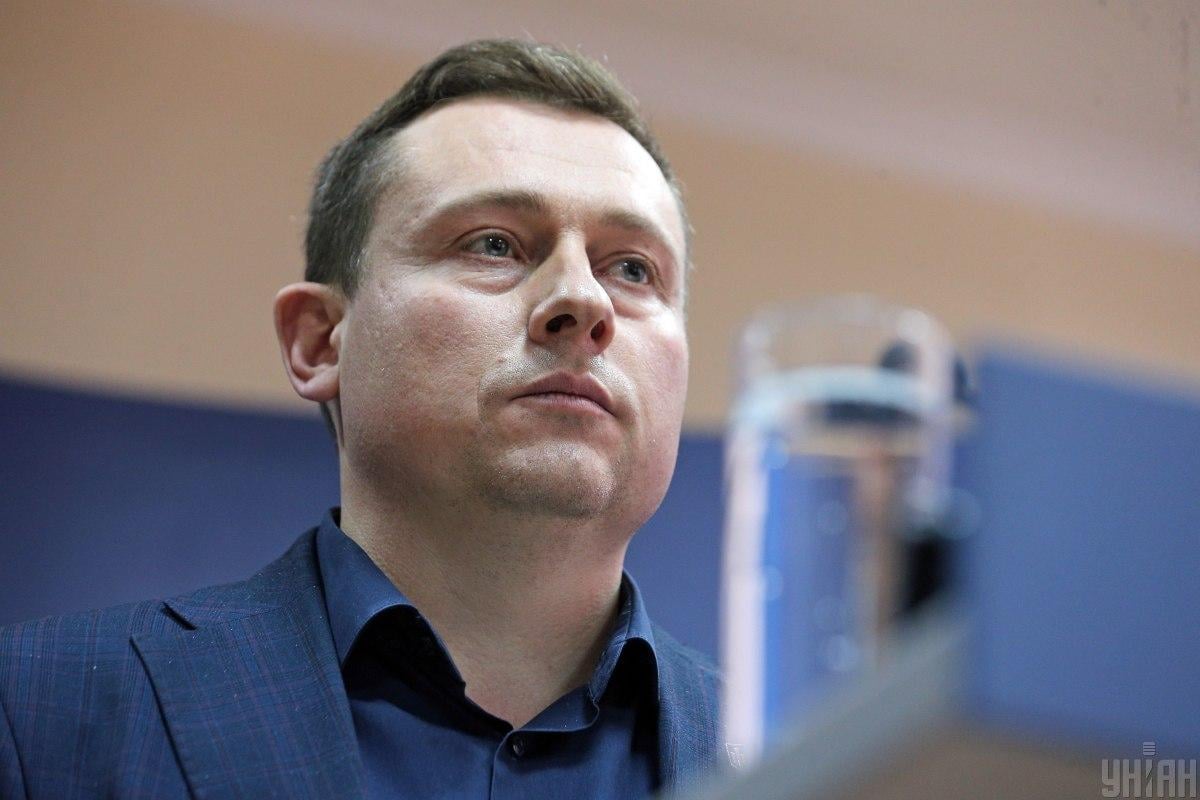 First Deputy Director of the State Bureau of Investigation (SBI) of Ukraine Oleksandr Babikov has denied he was a lawyer of former Ukrainian President Viktor Yanukovych, but confirmed he had participated in court hearings and filed a number of documents in his interests.

"As for Yanukovych, yes, I participated in the court hearing on choosing a preventive measure against him and filed several procedural documents. However, I was not part of the group that dealt with the case and defended Yanukovych," he told the RBC Ukraine news agency on June 18.

According to Babikov, the Prosecutor General's Office of Ukraine did not consider him as an official lawyer of Yanukovych, but this did not prevent him from submitting motions and applications.

Babikov added he had not denied participation in the court hearings and the submission of documents in the former president's interests. At the same time, Aver Lex lawyers were allowed only to some hearings, whereas a free lawyer defended the suspect at other ones.

As UNIAN reported earlier, prosecutor of the Office of the Prosecutor General of Ukraine Yanis Simonov confirmed Babikov had represented Yanukovych in court.