The United States is Ukraine's number one ally in matters of security and defense. 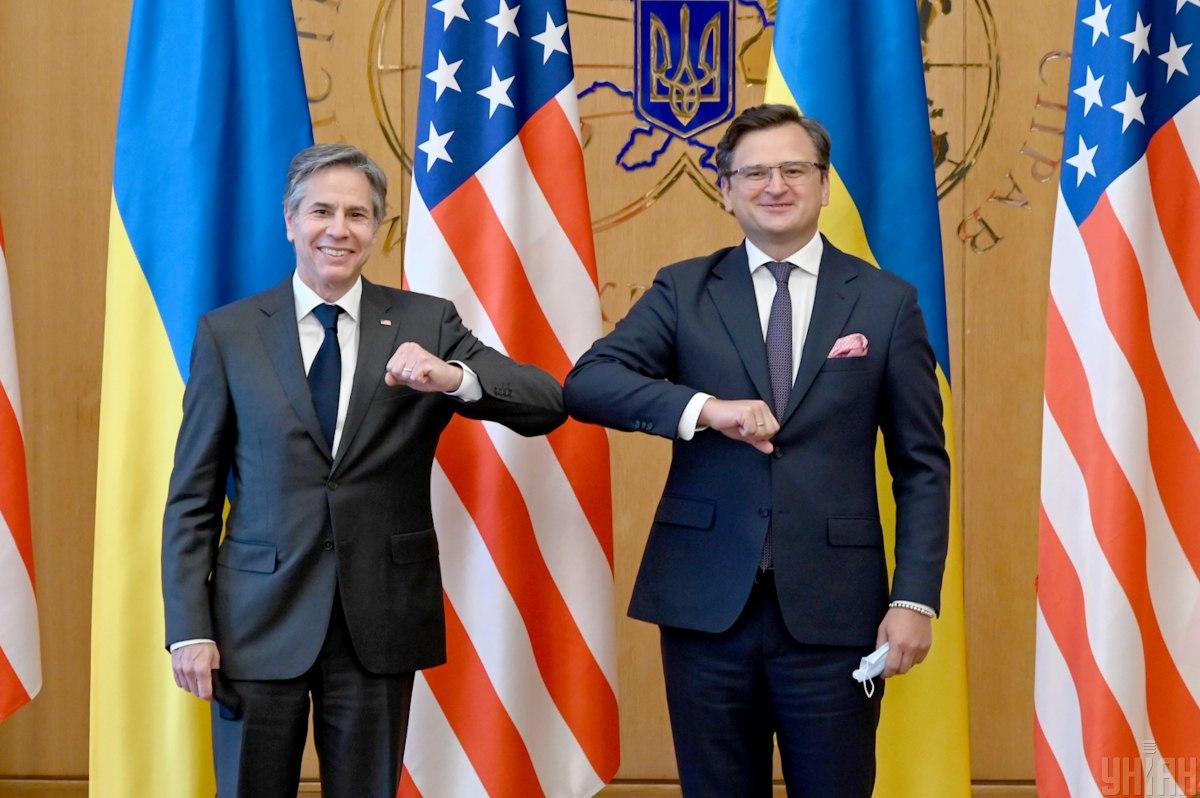 Ukraine and the United States have reached important agreements on security matters.

This was announced by Ukrainian Foreign Minister (FM) Dmytro Kuleba in a video message on Facebook following talks with U.S. Secretary of State Antony Blinken.

"I have had a very constructive meeting with Tony Blinken. There was a very frank – and this is the most important thing – confidential conversation between Tony Blinken and the President of Ukraine. He had a very good conversation with the Prime Minister of Ukraine. We have really agreed on several things that are important for Ukrainian security, important for Ukrainian reforms, and we will work on their implementation in the interests of Ukraine and the United States, and in general the Euro-Atlantic space as such," Kuleba said.

The minister says he is optimistic about Ukraine's victory.

"We will win – we work on this every day. The main thing is not to fall victim to any conspiracy theories and not to be afraid of shaping our future with our own hands. No one will ever betray us as long as we remain loyal to ourselves," he said. "Let us be guided by this, let us be strong, and not constantly complain and cry about how unhappy we are and how everyone is against us everywhere."

The minister says Ukraine has enough strength to defend itself and change for the better.

"Everything is in our power, and when there are friends like the United States nearby, it becomes even easier," he said.

Kuleba said he had frankly told Blinken that the United States is Ukraine's number one ally in matters of security and defense.

"This is true, and we will continue to work with them to get our territories liberated, to bring peace to our land," he said.

Ukrainian President Volodymyr Zelensky earlier said that he had discussed with Blinken the possibility of concluding a "very serious" bilateral agreement between Ukraine and the United States in the future.