This will allow dismissing the judges complicit in the offense without destroying the Constitutional Court institution. 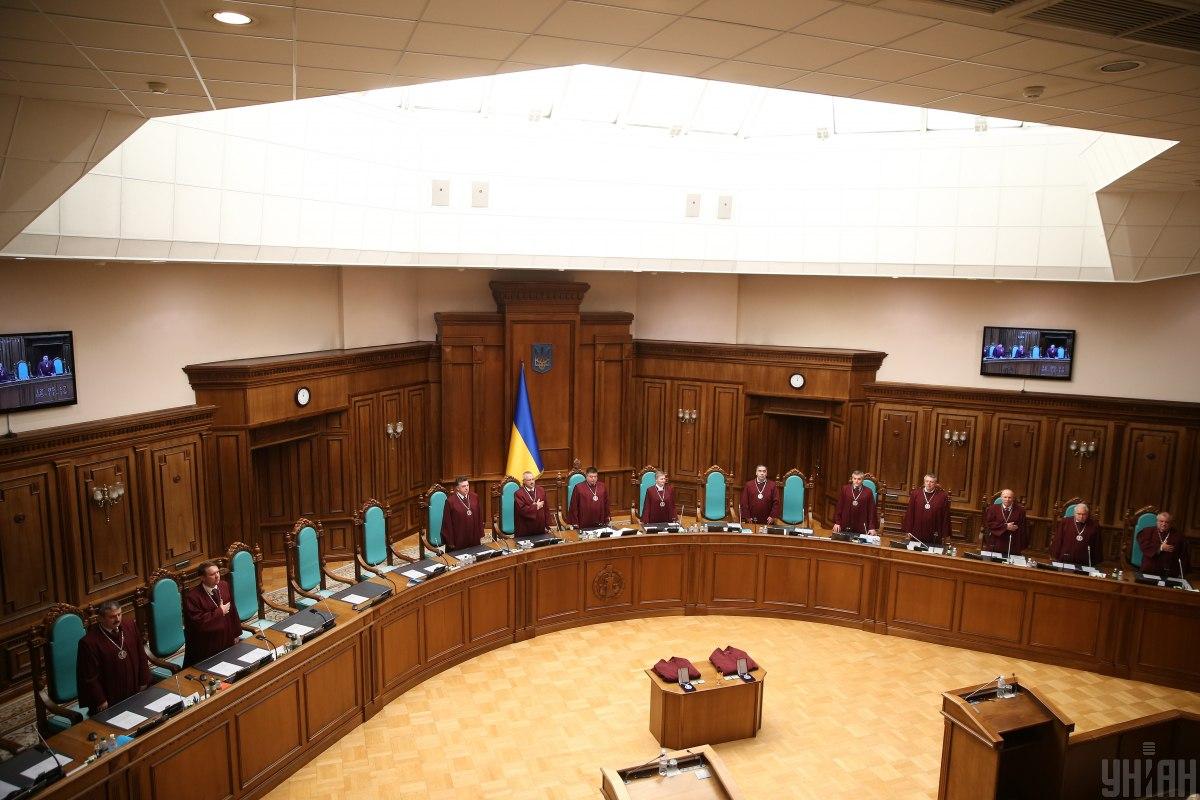 Ukrainian Member of Parliament with the Holos (Voice) Party Yaroslav Yurchyshyn says criminal proceedings have been initiated against judges of the Constitutional Court of Ukraine (CCU) over their possible conspiracy to seize power in the country.

"At my initiative, proceedings have been launched on a possible conspiracy of constitutional judges to seize state power. This will allow dismissing the judges complicit in the offense without destroying the Constitutional Court institution and to select proper candidates for judicial appointment through competition," he wrote on Facebook on October 30.

Thousands are rallying outside the CCU HQ in Kyiv against the anti-corruption reform rollback, demanding that the judges step down voluntarily.

If you see a spelling error on our site, select it and press Ctrl+Enter
Tags:investigationConstitutionalCourt