Former officer with the Belarusian spec-ops forces has sent recordings made in 2012 to Brussels for further investigation. 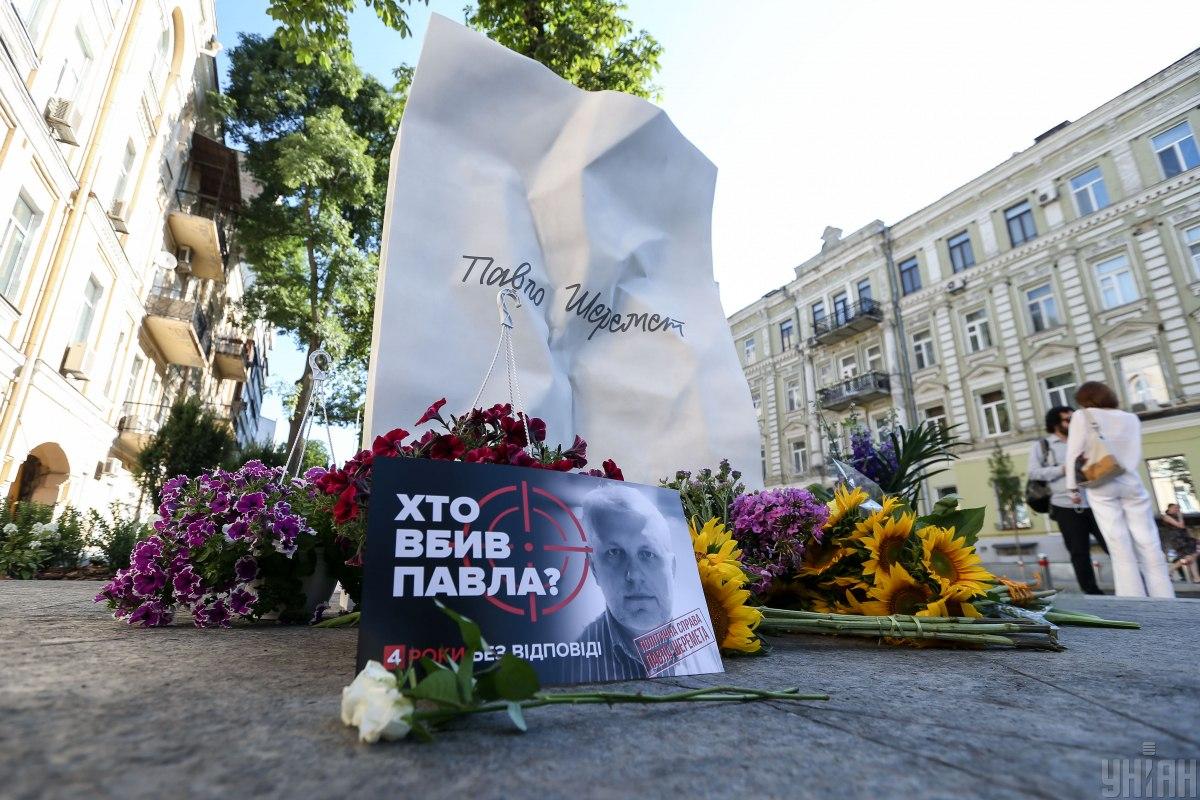 Former officer with the Belarusian spec-ops forces Igor Makar has sent to Brussels the recordings made in April 2012 so that they could be investigated, as reported on the Nexta Live Telegram channel.

In the recording, journalist Pavel Sheremet's name is mentioned among others.

"Let's plant some stuff… so that this f*ucking rat… so that no one's able to stitch his arms and legs together," says a voice purportedly belonging to Vadim Zaitsev.

Makar attached to the letter the KGB files showing that Sheremet had been closely surveilled. They contain information about the journalist's car and address in Moscow, his contacts and phone numbers. 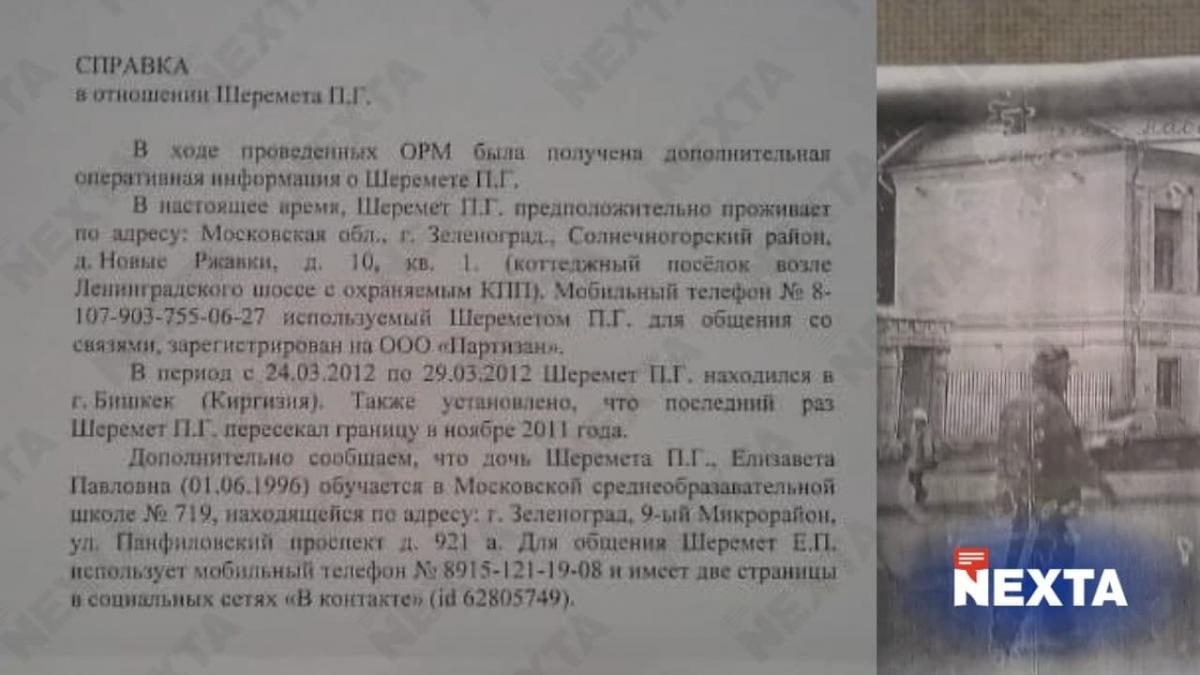 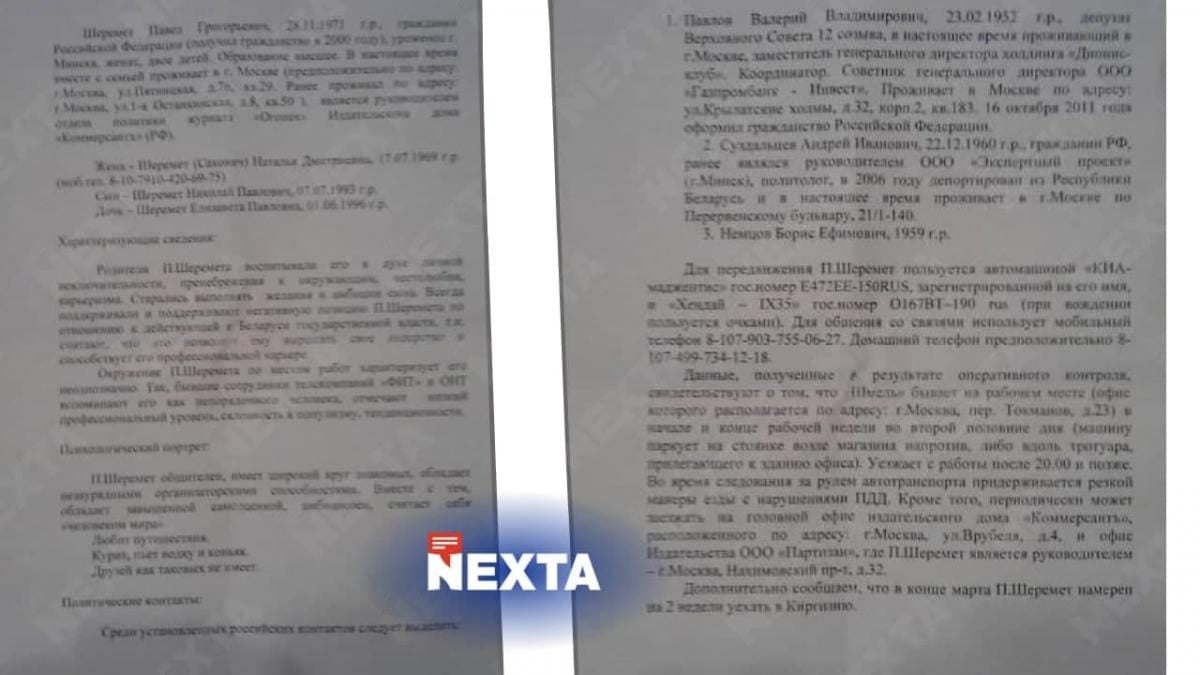 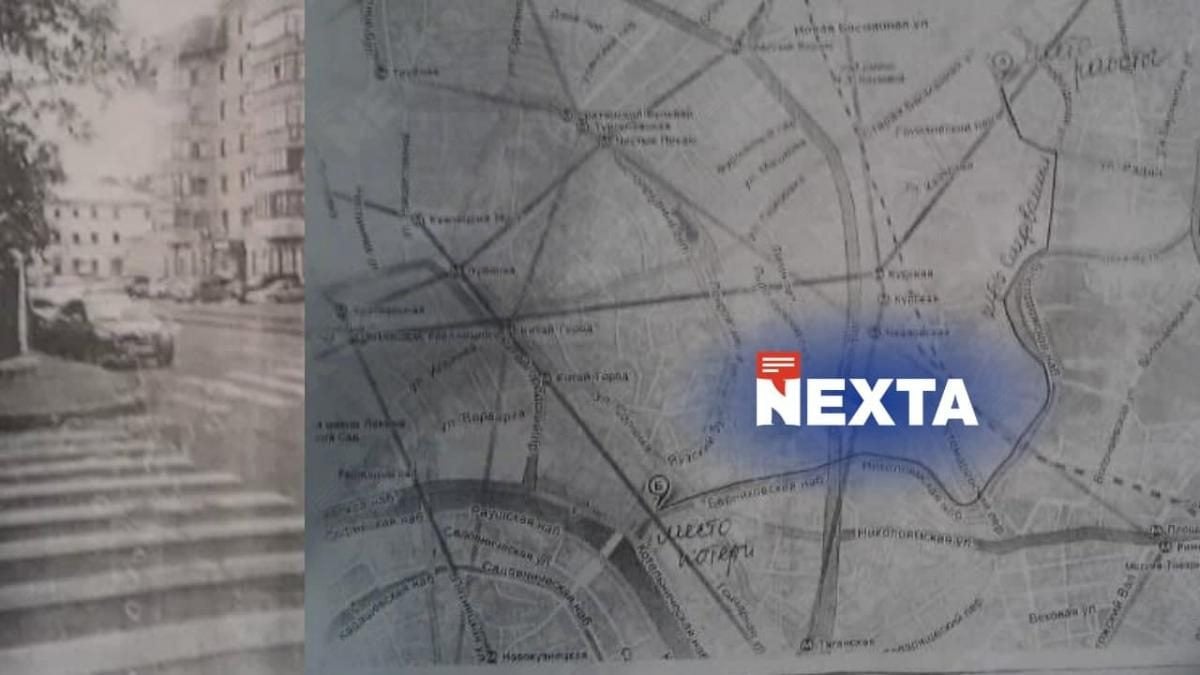 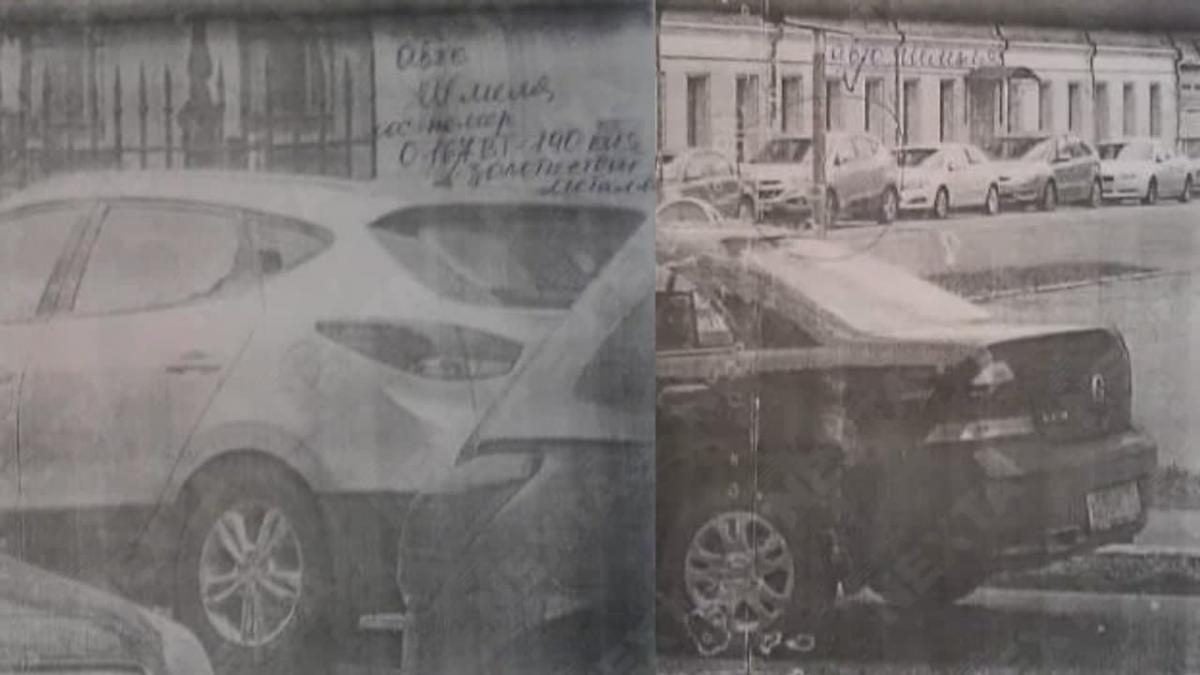 On December 12, 2019, police said they suspected five persons of complicity in the crime: former Donbas war volunteer and musician Andrii Antonenko, army volunteer and pediatric surgeon Yulia Kuzmenko (nom de guerre "Lysa," or "Fox"), nurse with a paratrooper unit Yana Duhar, and a family couple of army volunteers Inna Hryshchenko ("Puma"), and Vladyslav Hryshchenko ("Bucha"). Law enforcers claim that the goal of Sheremet's assassination was to destabilize the social and political situation in Ukraine. Antonenko, Kuzmenko and Duhar were notified of suspicion on December 12, 2019.

On August 25, 2020, all three defendants demanded in court that their case be heard by the jury. Holub, the chair of the panel of judges, said that since they all were facing life imprisonment, the Criminal Code allows such cases to be heard by a jury, which consists of two professional judges and three members of the jury.

On the same day, the prosecutor read out the indictment in the case.

On October 21, Kyiv's Shevchenkivsky District Court ruled to extend the preventive measures against Antonenko and Kuzmenko, as well as the obligations laid on Duhar until December 19.