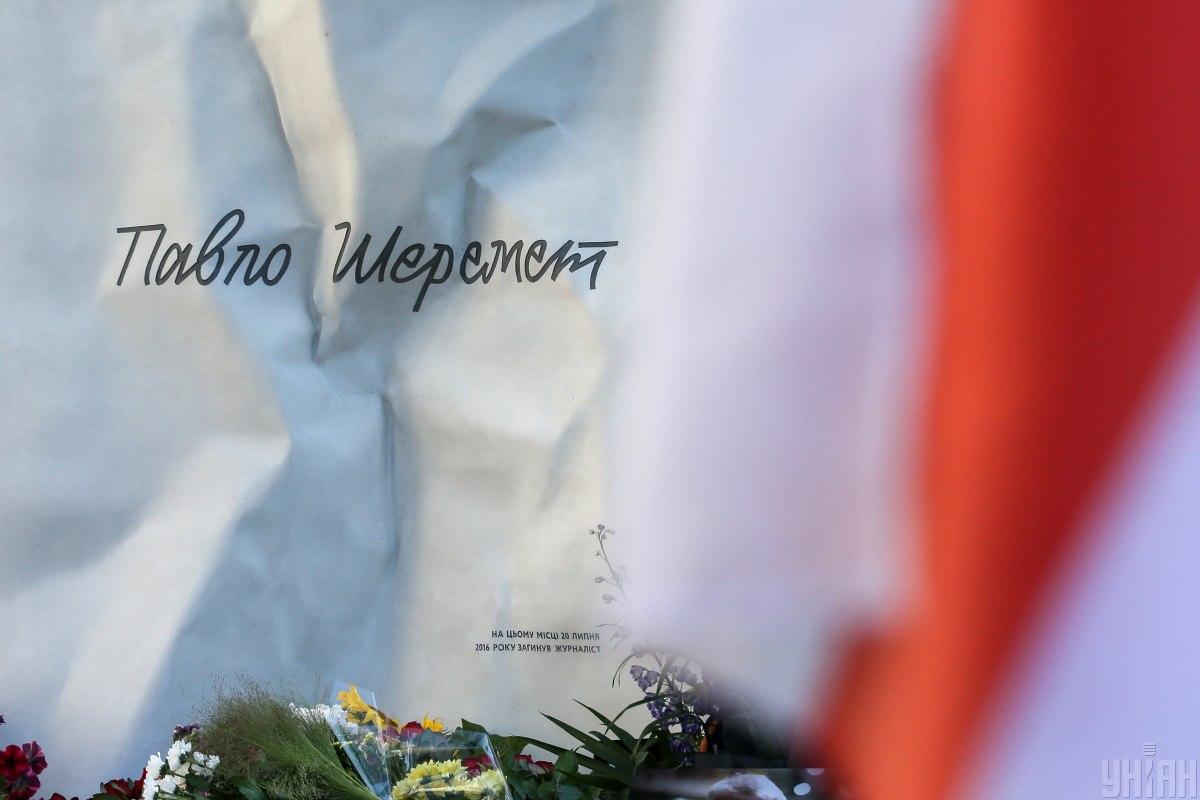 The National Police of Ukraine said they had received documents and audio recordings exposing what could be possible masterminds behind the murder of journalist Pavel Sheremet.

"In December 2020, with the help of the Foreign Intelligence Service of Ukraine, the National Police investigation received certain information of interest in the probe into the car blast where journalist Pavel Sheremet was killed in 2016," the National Police press service wrote on Facebook.

In particular, "documents and audio recordings, the latest of which are dated 2012, have already been received by the investigation and are of interest from the point of view of identifying those who ordered the crime."

"Fragments of information at the disposal of the National Police investigation have been released in the internet. On the published tapes, unidentified persons are discussing the murder [plot] targeting journalist Pavel Sheremet. In particular, the options of toxic poisoning or planting a bomb were noted," the report says.

Read alsoSheremet murder: Leaked comms allege plot by Belarusian KGBAt the moment, Ukrainian law enforcement were authorized to conduct investigative action in one of the European countries. Also, the person who transferred the relevant information has been invited to take part in investigative routine.

The police recalled that case against the perpetrators had been submitted to court, while a separate criminal proceeding had been initiated against the masterminds behind the crime. The investigation is underway.

Ukrainian investigative journalists with the Slidstvo.info project said they had found the forensic analysis report used in the probe into the murder of Sheremet far from being unambiguous, while evidence presented by the police – not convincing. What is more, many Ukrainian activists consider the evidence collected by the investigation to be insufficient.

On August 25, 2020, all three defendants demanded in court that their case be heard by the jury. Holub, the chair of the panel of judges, said that since they all were facing life imprisonment, the Criminal Code allows such cases to be heard by a jury, which consists of two professional judges and three jury members.

On the same day, the prosecutor read out the indictment in the case.

On October 21, Kyiv's Shevchenkivsky District Court ruled to extend the preventive measures against Antonenko and Kuzmenko, as well as the obligations laid on Duhar until December 19.