Antonenko will remain in custody until May 21. 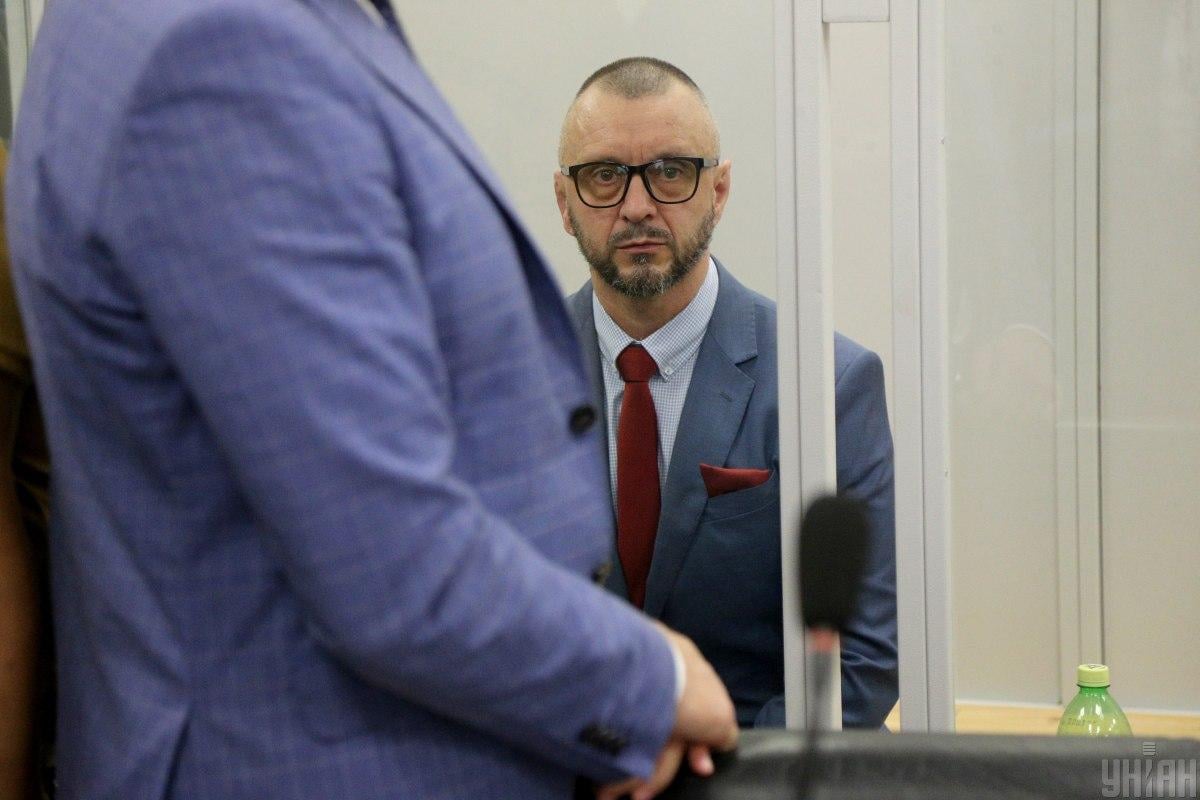 Kyiv's Court of Appeals has ruled to extend the arrest of former Donbas war volunteer and musician AKA "Riffmaster" Andrii Antonenko, a suspect in the murder case of journalist Pavel Sheremet.

Thus, Antonenko will remain in custody until May 21.

If you see a spelling error on our site, select it and press Ctrl+Enter
Tags:UkrainetrialKyivarrestcourtSheremetappealmurderAndrii Antonenko