The relevant squad of rescuers is ready to deploy at any moment, if required. 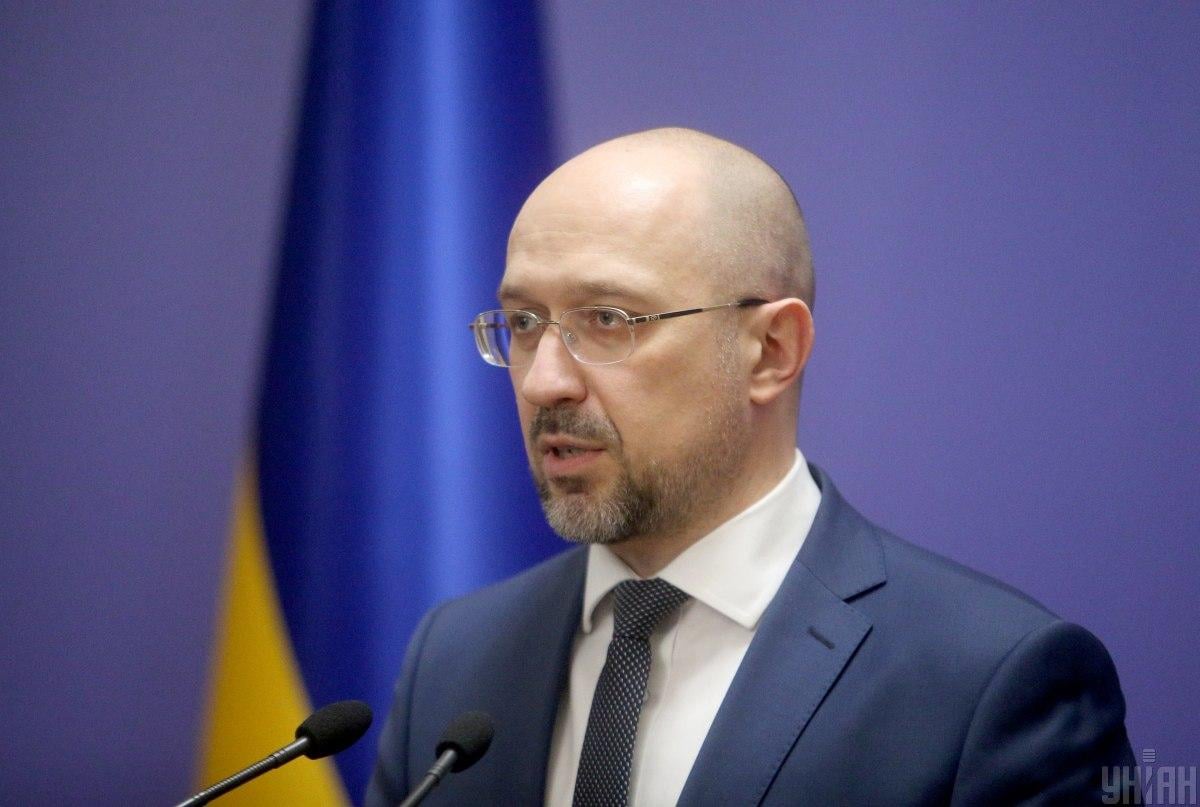 Ukrainian Prime Minister Denys Shmyhal has said Ukraine is ready to provide all the necessary assistance to Lebanon, where a huge explosion at a port warehouse rocked Beirut on Tuesday.

"If necessary, we are ready to provide all the necessary assistance. Ukraine has already turned to the Lebanese Republic with a proposal to provide the aid required. And our rescuers, the relevant squad, is ready to deploy at any moment if necessary," he said at a government meeting on Wednesday, an UNIAN correspondent reports.

"As far as I know, a meeting of the Lebanese government is underway. They will decide what type of assistance they need," Shmyhal said.

As UNIAN reported earlier, explosion at the port near the center of Beirut killed dozens and sent shockwaves across the Lebanese capital, shattering windows in people's homes and knocking off balconies. Over 100,000 people are believed to be left homeless in devastating aftermath of the blast.

The authorities in Beirut believe welding works at the seaport warehouse, where 2,750 tonnes of ammonium nitrate was stored, are what caused a deadly blast.