At the same time, such powers should maintain dialogue, Zelensky believes. 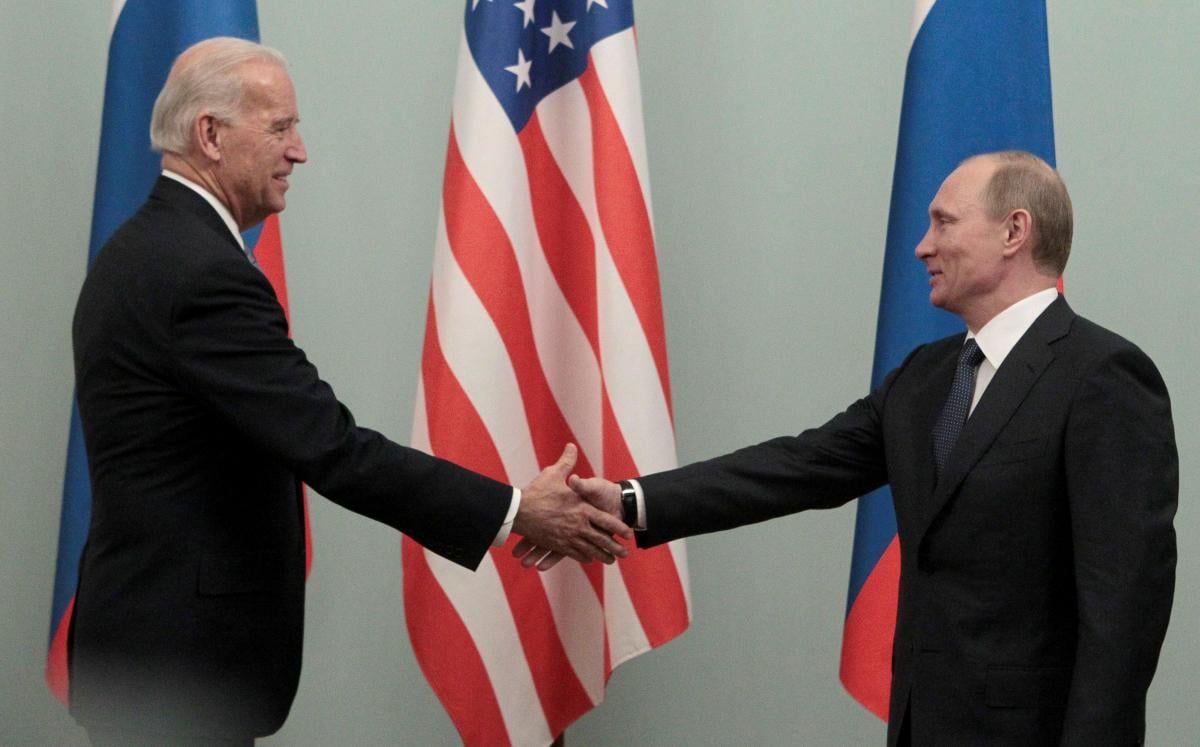 "Regarding Biden's proposal to meet Putin in a third country, some countries said that they are open for this. I think it's right. This is a very timely thing. When such dialogue is underway, as they say, guns remain silent," Zelensky told journalists in Paris, following talks with French President Emmanuel Macron and German Chancellor Angela Merkel, according to the President's Office.

According to the president, such a meeting could resolve certain issues, because there should be a dialogue between these powers. "Because sometimes, when such great powers fail to speak to each other, others suffer, and believe us, we do realize that," the president added.

The president also noted that at this potential meeting, the leaders of the United States and Russia may indeed discuss issues related to Ukraine.

"If you want my opinion – if they raise the question of Ukraine, I'm sure such a question may be relevant. This is not even about fairness. It seems to me it wouldn't be so substantive to discuss the issue of Ukraine without us. It would be neither a substantive nor a right thing to do. This would show once again large countries believe everything [revolves] around them, but the world is much larger," the Ukrainian leader stressed.

On April 16, in a phone call, Biden called on Putin to refrain from military action against Ukraine and announced readiness to pursue sanctions policy as regards Russia if Moscow continues its meddling efforts against democracy in the United States.

At the same time, Biden believes that the U.S. and Russia could start a dialogue on strategic stability to develop cooperation, security, and arms control.

If you see a spelling error on our site, select it and press Ctrl+Enter
Tags:RussiaDonbasPutinUSAhybridwarBidenZelensky