Three topics may be put to national referendum – media

Plans for the vote rest on the level of public feedback. 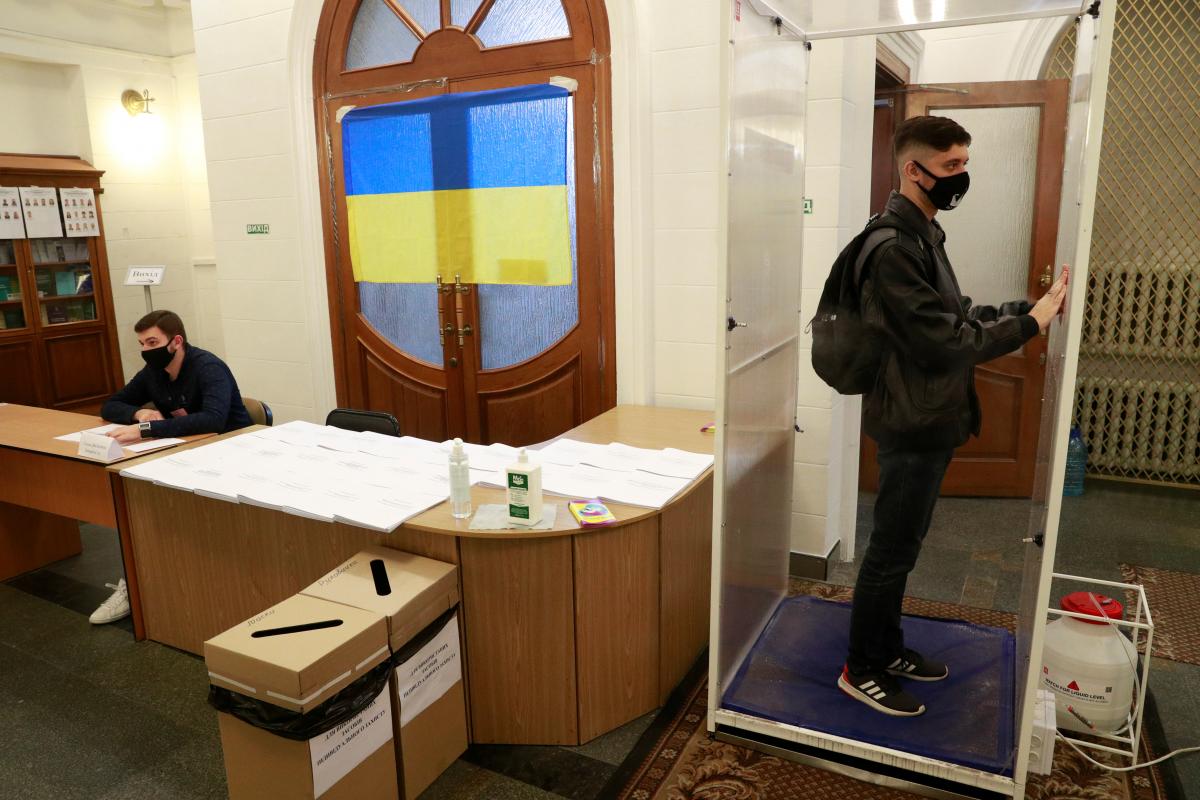 Donbas, Ukraine's accession to NATO, and the number of lawmakers are among the issues that could be put up for the national referendum.

That's according to the RBC Ukraine news agency with reference to sources.

"The plans for these votes rest on the level of public feedback, the choice of the date for their holding, and the wording of questions," the report says.

Read alsoZelensky Office chief's advisor names condition for holding referendum on DonbasSome 50% + 1 voters must take part in the referendum for it to be considered valid. A source in the presidential team told the agency only a referendum on NATO may see a turnout of over 50%.

On May 20, 2021, President Volodymyr Zelensky said at a press conference the issue of Donbas could be put to a national referendum. Zelensky said the format of the referendum could be initiated "by the people of Ukraine."