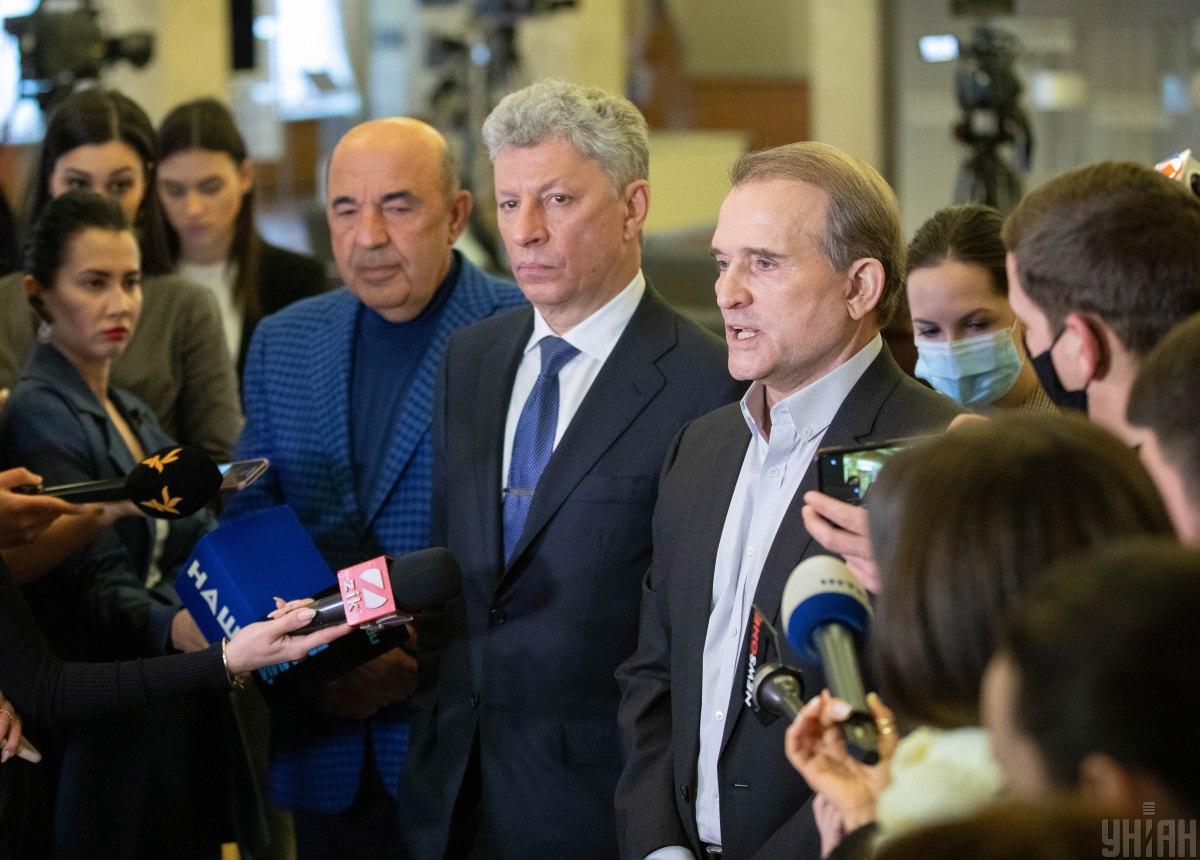 Chief of the U.S. Mission to the OSCE has commented on the recent move by the Ukraine government to ban a number of pro-Russian TV channels spinning propaganda and disinformation in line with the aggressor state's narratives.

"Moscow would have you believe that media freedom means it is acceptable to manipulate the media in another sovereign country," U.S. Chargé d’Affaires Courtney Austrian said in an address to the Permanent Council in Vienna on February 4.

"Let me be clear: Media freedom does not include the right to spread malicious propaganda and disinformation," she added. "We support Ukraine's decision to defend its sovereignty and territorial integrity by countering Russia's blatant and malign influence."

She noted that the media outlets shut down by Ukraine are well-known tools of Russian propaganda aimed at destabilizing Ukraine.

The diplomat also recalled that the outlets are controlled by Viktor Medvedchuk, "who has direct personal ties to Vladimir Putin and was sanctioned by the United States in 2014 for actions that threatened the peace, security, stability, sovereignty, and territorial integrity of Ukraine."

Read alsoMore TV channels could be sanctioned, NSDC saysMedvedchuk, she added, "has a long history of using media entities to promote pro-Kremlin positions that undermine Ukraine's sovereignty and territorial integrity."