The conversation was held amid an ongoing Russian military buildup along Ukrainian borders. 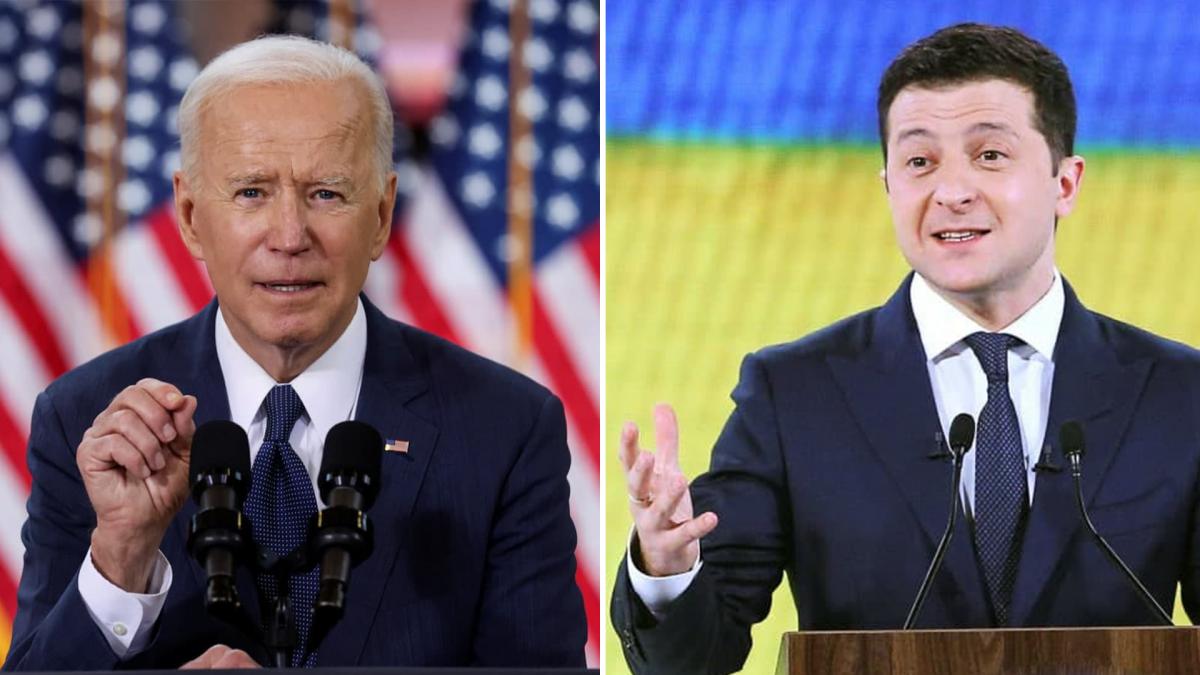 That's according to Politico citing two sources familiar with the call.

The talks were held amid an ongoing Russian military buildup along the Ukrainian border that has alarmed Ukrainian and U.S. officials.

Read alsoZelensky: Russia trying to exert pressure on Ukraine by building up troops along borderThe leaders spoke for 30 to 40 minutes, according to one of the sources, and Biden reiterated his commitment to Ukraine and said in his heart and mind he is a great believer in the country.

According to Ukrainian Pravda's source close to the Ukrainian president, the leaders mainly discussed the situation in Donbas.

On March 30, 2021, Commander-in-Chief of the Armed Forces of Ukraine, Ruslan Khomchak, said the invaders are reinforcing their advanced units with reconnaissance teams and sniper pairs, involving Russian army instructors in personnel training.

Russian occupation forces are also keeping alert artillery units in combat readiness for use in certain areas, including in settlements located on the occupied territory of Ukraine.

The Pentagon said they were aware of the maneuvers of Russian troops on the border with Ukraine. The U.S. is discussing the issue with NATO Allies.

On April 1, the Kremlin commented on the amassing of Russian military forces near Ukraine's borders, saying this "should not bother" anyone.

President Volodymyr Zelensky says Moscow is trying to put pressure on Kyiv by amassing its military forces along the Russian-Ukrainian border.

Ukraine's military intelligence agency, GUR MO, has reported that Russia may try to go for an incursion and deploy its troops deeper into the territory of Ukraine.

On April 1, Roman Mashovets, Deputy Chief of the President's Office, said that Russia is trying to disrupt the peace process. More than 570 ceasefire violations have been recorded since year-start.

If you see a spelling error on our site, select it and press Ctrl+Enter
Tags:USARussianAggressionBidenZelensky