Arakhamia did not elaborate on details of possible changes in government. 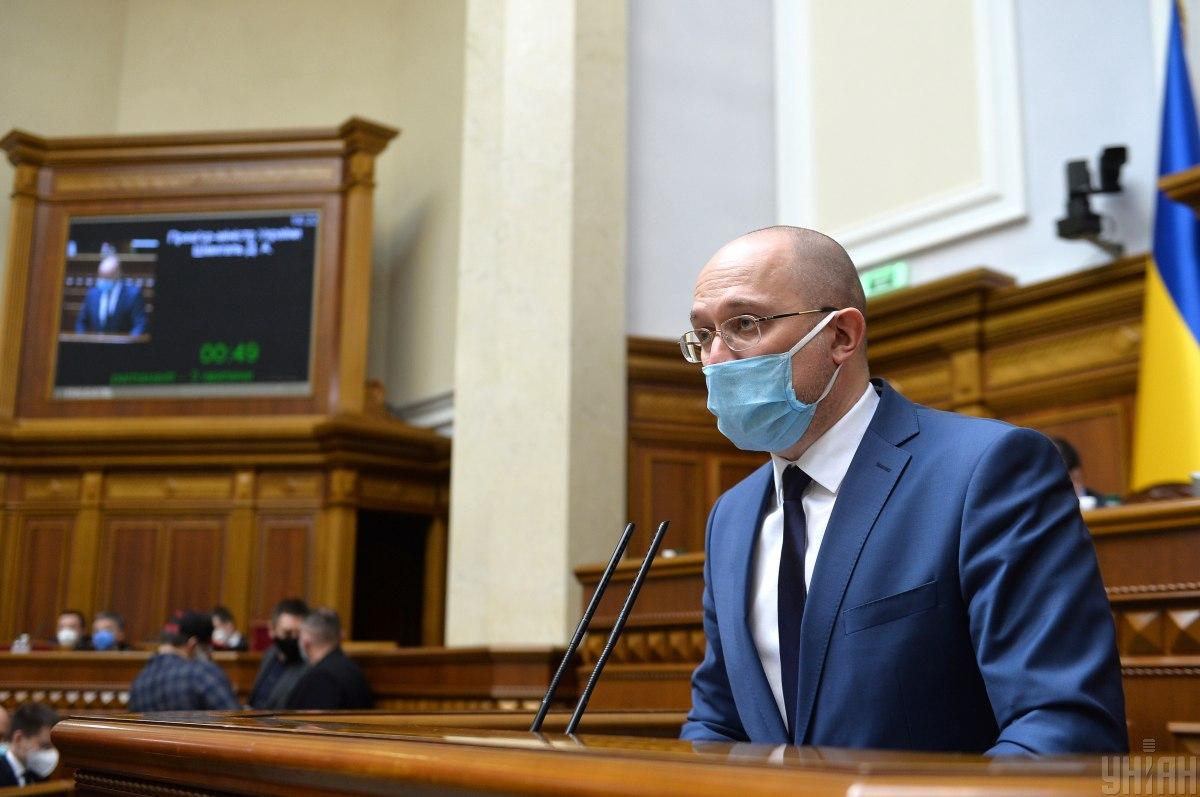 Personnel reshuffles in the Cabinet of Ministers are possible this fall, head of the Servant of the People parliamentary faction David Arakhamia believes.

"I don't rule this out, I think that by the fall there may definitely be some rotations in individual ministries. Two or three ministries, I believe. I won't name them, otherwise, people will stop working altogether," the leader of the Ukrainian parliament's ruling faction told Ukraine 24.

Read alsoZelensky comments on latest intelligence reshuffleHe clarified that changes were possible in the economic bloc.

"Our people are most of all dissatisfied with the economic bloc. We need people who, besides having a vision and programs, could quickly implement them. Our biggest issue is the enormous bureaucracy in all processes," said MP Arakhamia.

Our people are most of all dissatisfied with the economic bloc

If you see a spelling error on our site, select it and press Ctrl+Enter
Tags:CabinetRadaArakhamiaShmyhal