"Your sources lied to you," the press service wrote on Facebook, recommending that journalists try harder when "designing" scandals. 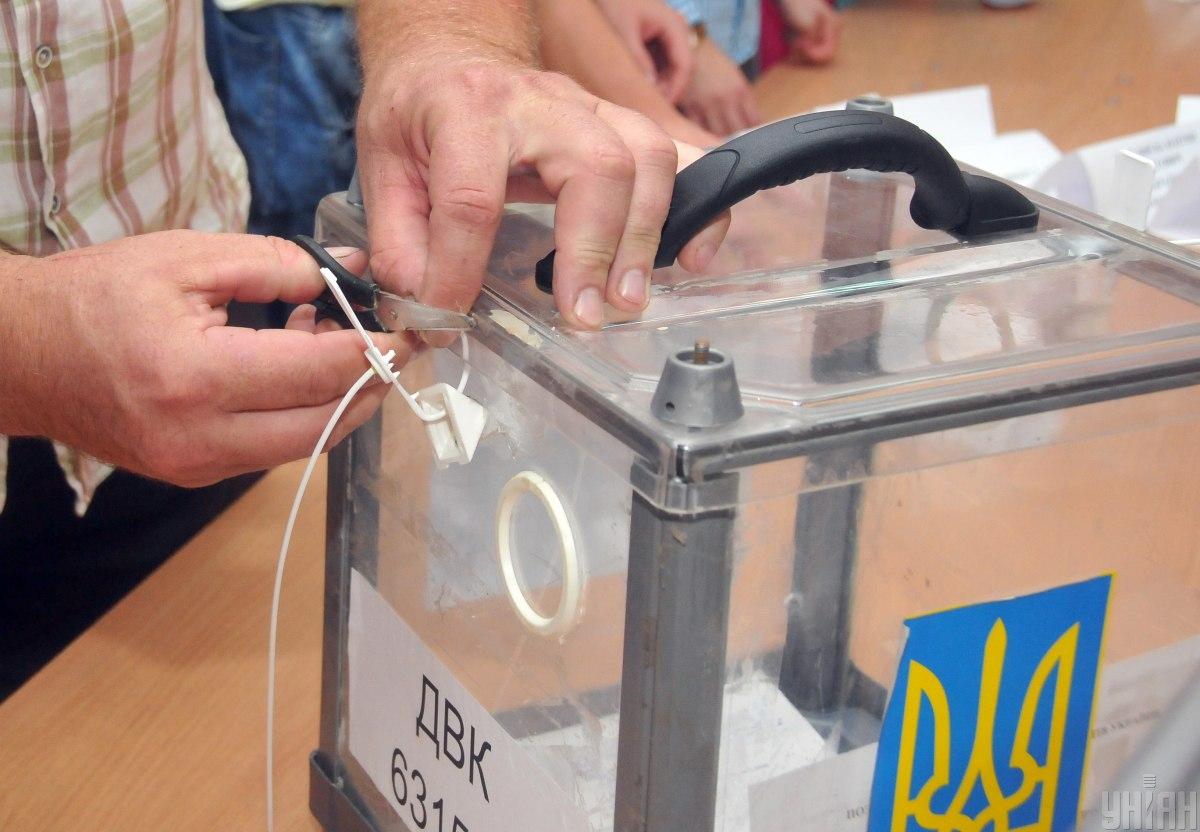 A report by ZN.ua, a Ukrainian online outlet, claimed on Friday citing an unnamed source that the chief of the Ukrainian President's Office, Andriy Yermak, had allegedly summoned five members of the Central Election Commission and demanded their resignation ahead of the upcoming local elections set to be held across Ukraine in October.

Explaining his demand to CEC officials, including chief Oleh Didenko, Yermak allegedly said this was because the five were [his predecessor Andriy] "Bohdan's people" and that he was conveying the president's will, ZN.ua reported.

Due to the lack of formal grounds for submitting resignation letters, the officials reportedly defied the demand.

Read alsoUkraine's NSDC secretary sees no prerequisites for holding elections in DonbasLater on Friday, the President's Office via its official Facebook page called out the report, claiming it was disinformation and that no fact-checking work had been done by journalists.
"Just check – there were no meetings with the CEC members – neither at the President's Office nor anywhere else, as the ZN.ua website reported. There were no commands, attempts to intervene, or any other such communication with CEC members – none of this. Your sources lied to you," the post reads.

"The Central Election Commission is an independent body and, as an institution, has everything it needs for independent work. If someone needs a scandal, you should at least prepare more diligently the material for "designing" scandals, otherwise it's not even interesting," the comment concludes.

If you see a spelling error on our site, select it and press Ctrl+Enter
Tags:CEClocalelectionsAndriyBohdanAndriy Yermak