Ukraine's FM Kuleba: Tikhanovskaya must decide on her position on Crimea

Earlier, she claimed "Crimea is de jure part of Ukraine, but de facto it is part of Russia." 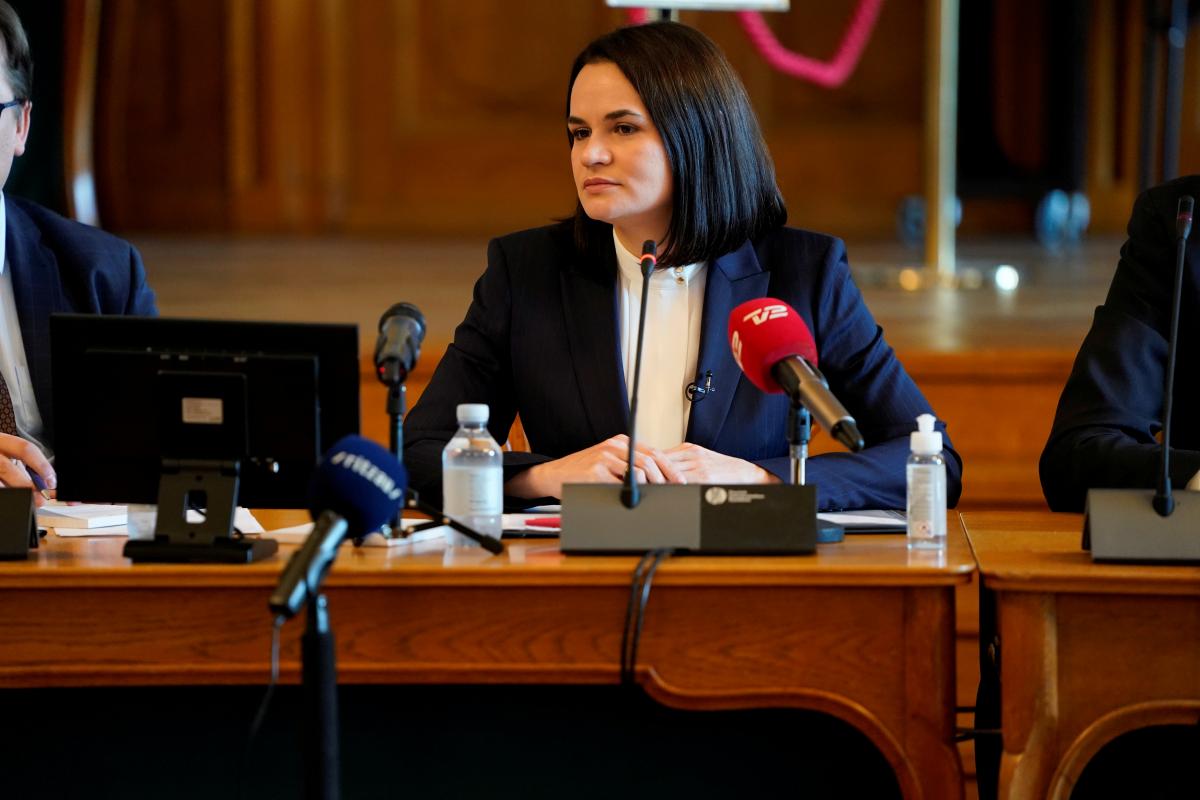 Tikhanovskaya must decide on her position on Crimea / REUTERS

"Our people were in touch – I was ready to have a phone call with her. But I told [them] it is very important that Mrs. Tikhanovskaya has a clear position on Russian aggression against Ukraine. This is in her own interests, because, relatively speaking, if she comes to Ukraine and starts communicating with the media, the first question will be: 'Who does Crimea belong to?' And any unclear answer will play against Mrs. Tikhanovskaya. Therefore, here I care even more about her than about myself," he told Radio NV while commenting on Tikhanovskaya's possible visit to Kyiv, as reported by RFE/RL's Krym.Realii media project.

Read alsoU.S. to never accept Russia's annexation of Crimea – EmbassyTikhanovskaya's position on Crimea remains unclearly articulated, she seems not very eager to discuss this topic with the media.

In July, she said in an interview for Euroradio that "Crimea is de jure part of Ukraine, but de facto it is part of Russia," urging journalists "not to torture her anymore."