Ukraine to request extradition of 28 Wagner PMC troops from Belarus

The men are believed to have fought against Ukraine government forces in the Donbas warzone. 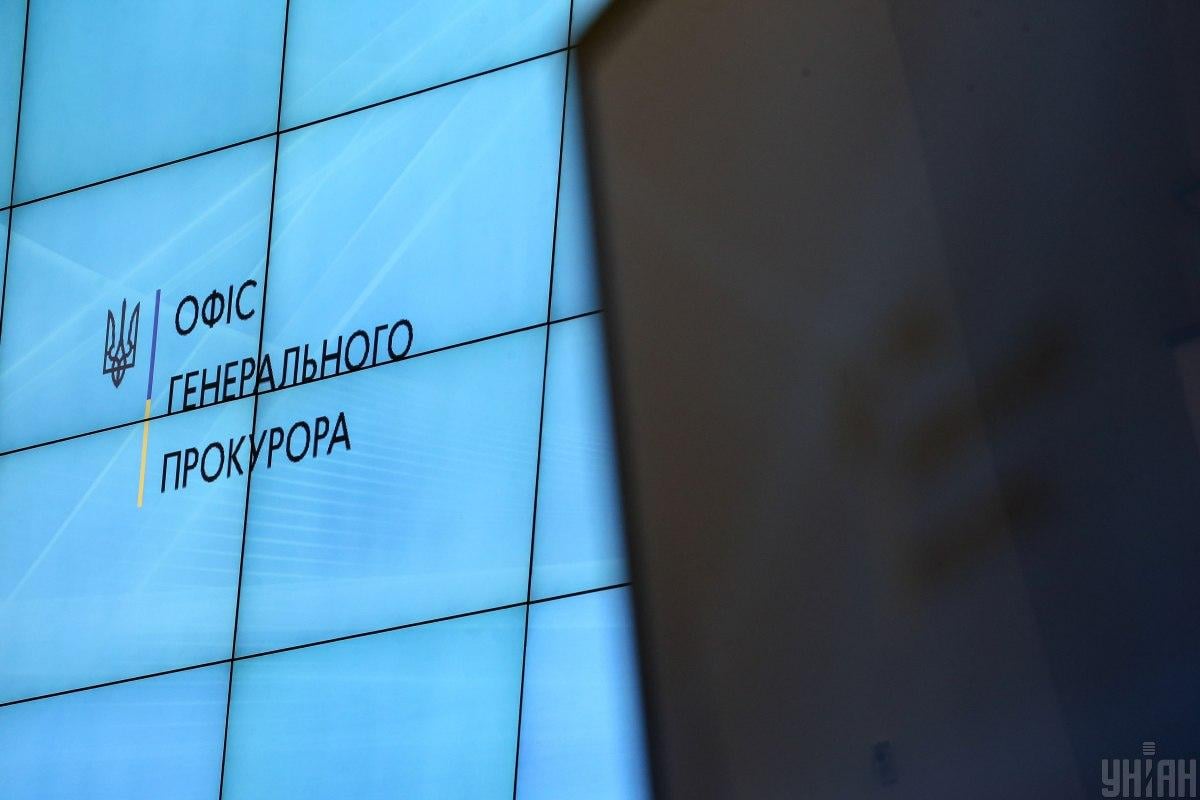 The Office of the Prosecutor General has notified Belarus about its intentions to demand extradition of participants in the armed conflict in eastern Ukraine, recently detained on Belarusian territory as part of the Russian PMC Wagner group.

That's according to the OPG press service.

It is noted that 28 persons, of which nine are citizens of Ukraine, have been charged with participation in a terrorist organization (Art. 258-3 of the Criminal Code of Ukraine).

"Thus, the Ukrainian side expressed intention to demand extradition of the said persons to Ukraine in order to bring them to justice for crimes related to illegal participation in the armed conflict in Donbas," the statement reads.

Currently, documents are being drafted, required to request extradition of the persons in question.

The issue of extradition will be decided by Belarus' competent authorities.

As UNIAN reported earlier, on July 29, Belarus' law enforcement agencies detained 32 members of the Russian PMC Wagner just outside Minsk and another individual – in the south of the country. Media reports said the group included those who had fought against Ukrainian government forces in Donbas.

According to the law enforcers, they had been tipped about the arrival of more than 200 militants to destabilize the country during the ongoing presidential election campaign.

A criminal case has been launched on terrorism charges.

If you see a spelling error on our site, select it and press Ctrl+Enter
Tags:RussiaDonbasBelarusextraditionmercenariesWagner