Yermak reiterated the negotiation process was underway in the Normandy format and within the Minsk Trilateral Contact Group. 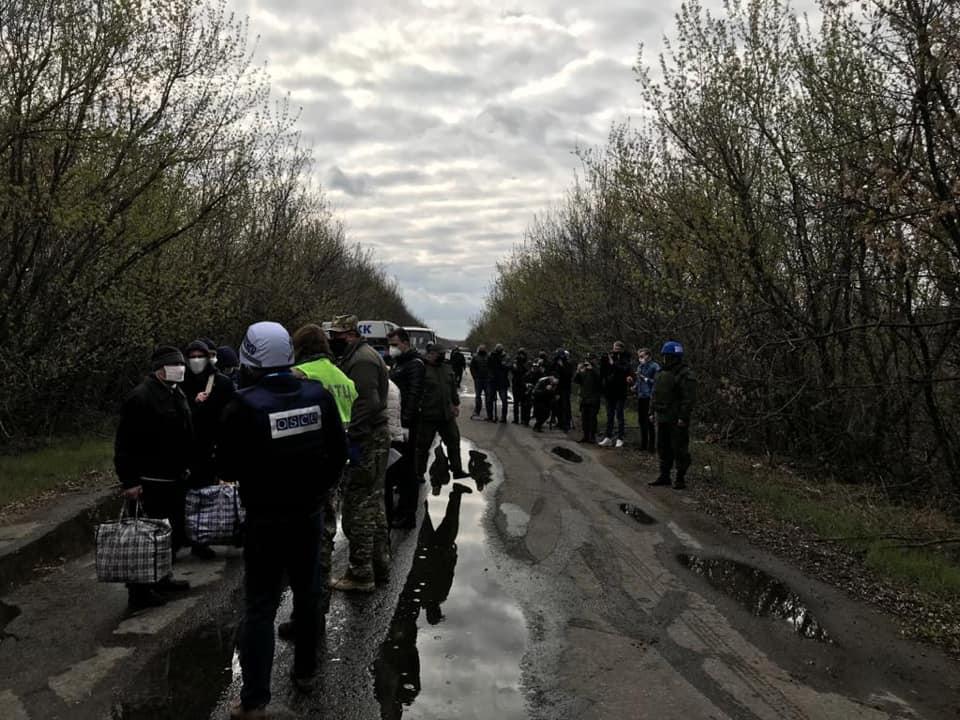 Head of the President's Office Andriy Yermak says a prisoner swap in Donbas has been blocked for several months since the opposite side does not agree lists of detainees.

"Unfortunately, to date, the mutual prisoner swap has not occurred for several months just because the opposite side does not agree the lists. Some obstacles are constantly being created to this. Now they say they are allegedly prevented from doing this by a Verkhovna Rada resolution on local elections. But we constantly emphasize this is nonsense: how could such a humanitarian issue as the life and health of people depend on a document?" he said at Chatham House, the Royal Institute of International Affairs (London, UK), as reported by the president's press service.

Yermak reiterated the negotiation process was underway in the Normandy format and within the Minsk Trilateral Contact Group (TCG).

Read alsoWork of political subgroup, prisoner swap efforts blocked at Minsk talks – journalistAccording to him, four new sites of the disengagement of forces and weapons along the contact line have been agreed on since the December summit of the Normandy Four leaders. In addition, the sides have almost agreed on 20 areas for mine clearance.

What is more, the sides also agreed on the access of representatives of the International Committee of the Red Cross to places of illegal detention of persons in territories not controlled by the Ukrainian authorities, but the relevant agreement has not yet been fulfilled, he said.

If you see a spelling error on our site, select it and press Ctrl+Enter
Tags:DonbasUkraineblockingprisonerswapswaplistsPresident's OfficeAndriy Yermak