The president stressed that the region is an important part of Ukraine, not just a place on the border with a more developed Europe. 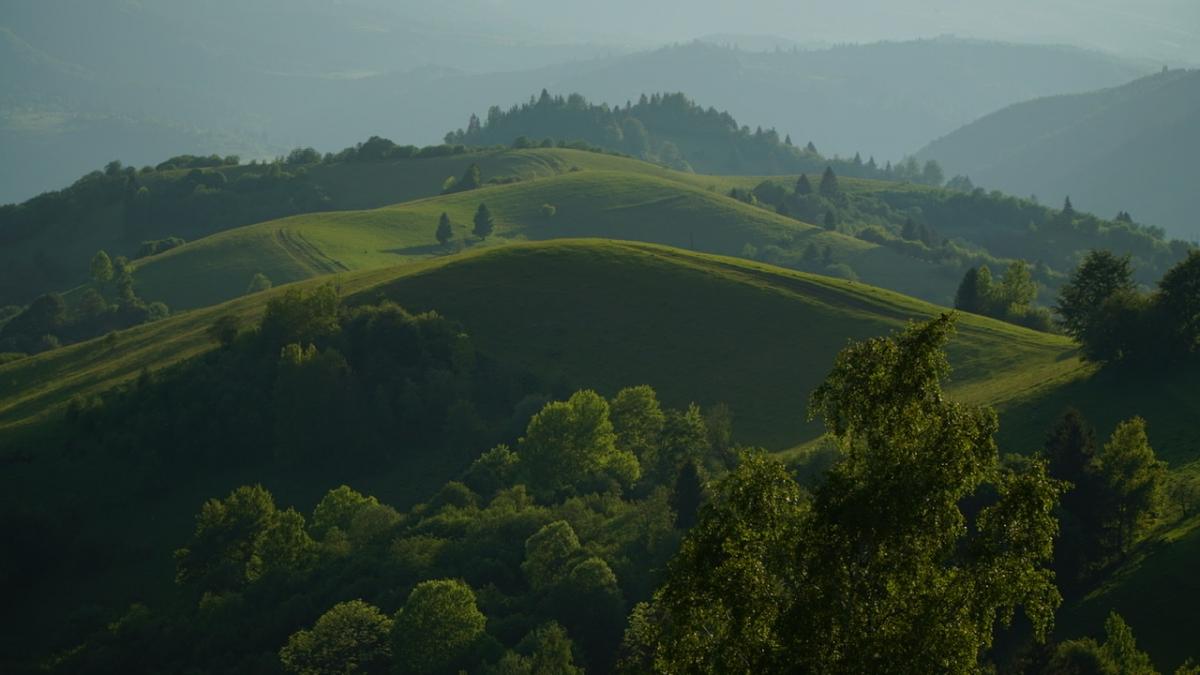 President Volodymyr Zelensky of Ukraine says it is now very important to support and develop Zakarpattia "politically and geopolitically."

Speaking with journalists during a working trip to Zakarpattia region, Zelensky said: "It is politically and geopolitically very important for us to invest, and next year we are completing the construction of a large complex hospital in Berehove," the President's Office reports.

"Hungarians are our neighbors, and we need to find mutual understanding, we must always find dialogue. But it is important for us that we are building hospitals there. We are investing money in Ukraine," Zelensky said.

In turn, Deputy Head of the President's Office Kyrylo Tymoshenko said the Verkhovna Rada adopted amendments to the 2020 state budget, providing for the allocation of UAH 300 million for the construction of a perinatal center in the region.

Read alsoSzijjártó: Hungary wants to resolve language issues soon to unblock Ukraine-NATO CommissionZelensky has noted that Zakarpattia is "an important part of Ukraine, not just a place on the border with a more developed Europe."

"Zakarpattia is a wonderful part of our unitary state. Indeed, there was no infrastructure, no hospitals. I know that you need about 30 more kindergartens," he said, assuring that all said issues will be resolved in a few years.

Zakarpattia and minority row with Hungary

Zakarpattia region is home to a massive part of Hungarian national minority in Ukraine. The Hungarians in Ukraine number 156,600 people according to the Ukrainian census of 2001 and are the fifth-largest minority in the country. They are the seventh biggest Hungarian diaspora in the world.

In Berehove district and the town of Berehove, they form the largest minority at 12.1% of the population, as per Wikipedia.

Hungary has issued tens of thousands of passports to Ukrainian nationals in Zakarpattia, while Ukraine prohibits dual citizenship.

Relations between Ukraine and Hungary slid to a chill after the Ukrainian parliament in 2017 passed a new education law.

Hungary has since been blocking Ukraine-NATO Commission meetings, claiming alleged violation of rights of Hungarians living in Ukraine due to the provision of the law that determines that the language of command in educational facilities shall be the state language, which is Ukrainian.

According to the Venice Commission's conclusion of December 8, 2017, Ukrainian authorities were recommended to balance the provision of the language article of Law on Education.

On January 16, 2020, the Verkhovna Rada, Ukraine's parliament, passed bill No. 0901 on secondary education. Hungary's FM Peter Szijjarto says Budapest asks Kyiv not to increase the number of subjects taught in Ukrainian to the national minorities, which is provided for by the new law.

If you see a spelling error on our site, select it and press Ctrl+Enter
Tags:HungaryZakarpattiaZelensky