Zelensky comments on his move to block TV channels in Ukraine 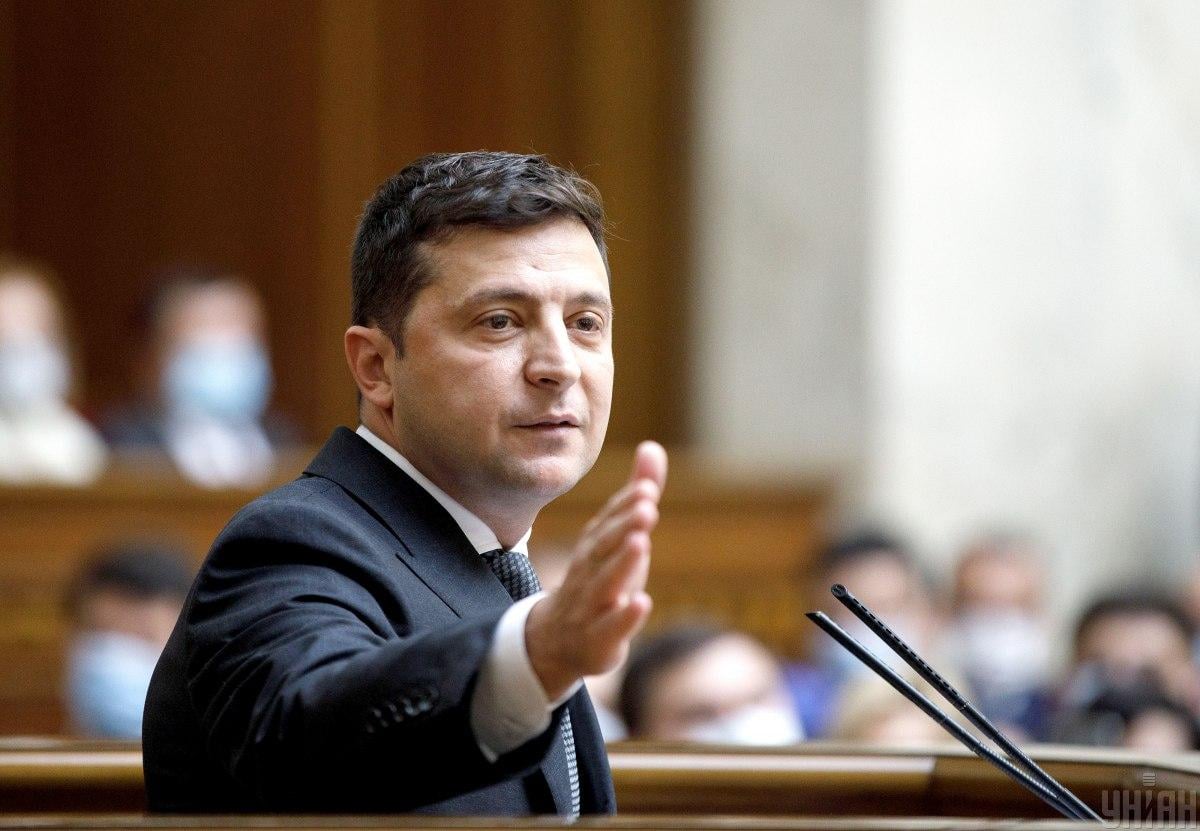 Ukrainian President Volodymyr Zelensky has commented on his move to block a number of TV channels, saying he strongly supports the freedom of speech, but not propaganda financed by the aggressor country.

"Sanctions is a difficult decision. Ukraine strongly supports freedom of speech. Not propaganda financed by the aggressor country that undermines Ukraine on its way to EU & EuroAtlantic integration. Fight for independence is fight in the information war for truth & European values," he wrote on Twitter on February 3, 2021.