This is the position of both the president and the Servant of the People Party. 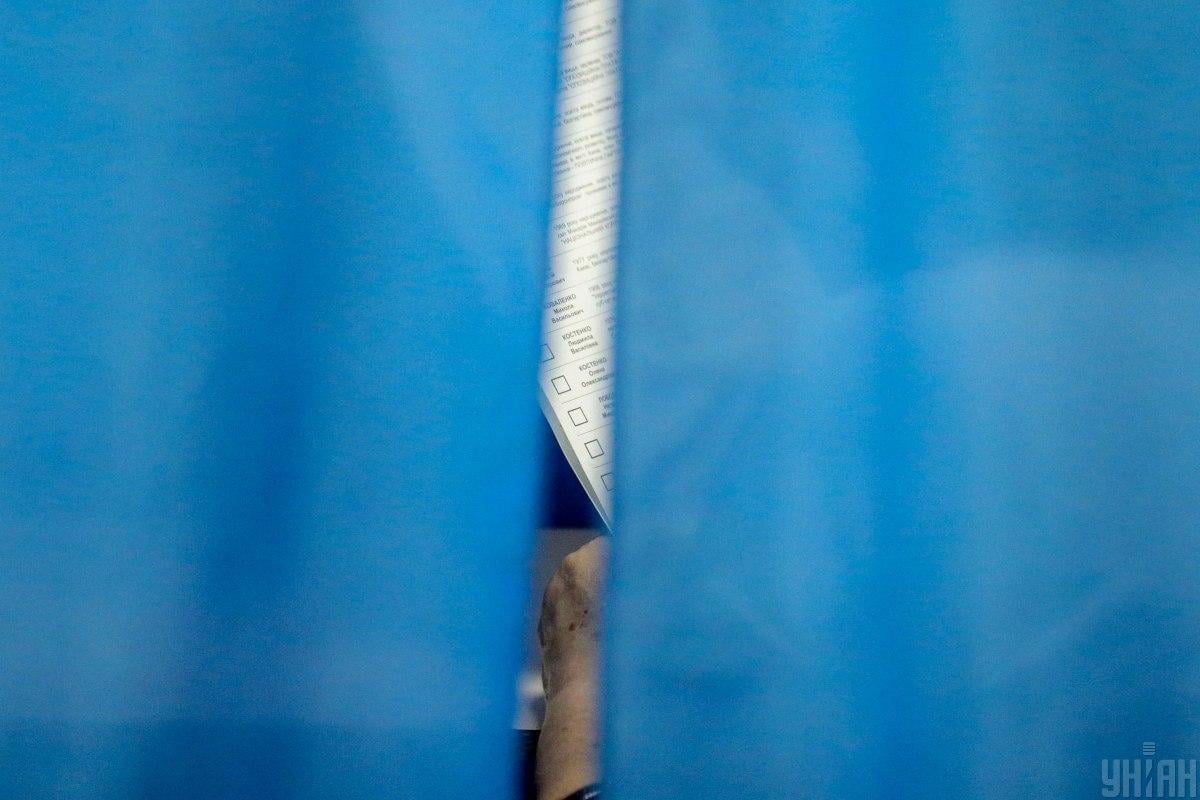 Ukrainian President Volodymyr Zelensky says that regional parties and citizens who are not members of any party should not face any barriers during the upcoming local elections.

"The fact is that the virus, which has been with some political parties for the last 28 years, has been activated. This virus is called 'trickery.' Realizing their meager chances in local elections, some parties are trying to change the law and set contrived barriers to regional parties. Thus, 'old' politicians want to 'sneak' into the local authorities, despite the political will of local residents," he said in a video address posted on the president's website.

In fact, according to Zelensky, the politicians who have been in power for long are trying to deprive small parties and locals of the opportunity to change their region for the better.

"I will not allow this. The right to be elected is a constitutional right of every citizen of Ukraine, and the president is the guarantor of this right. Therefore, there will be no 'two thirds,' 'five percent' or other 'schemes.' This is the position of both me and the Servant of the People Party. I only have one thing to tell the 'old' politicians: If you do not have support in some region of our country, then you need to change your actions, not the election law," the president said.