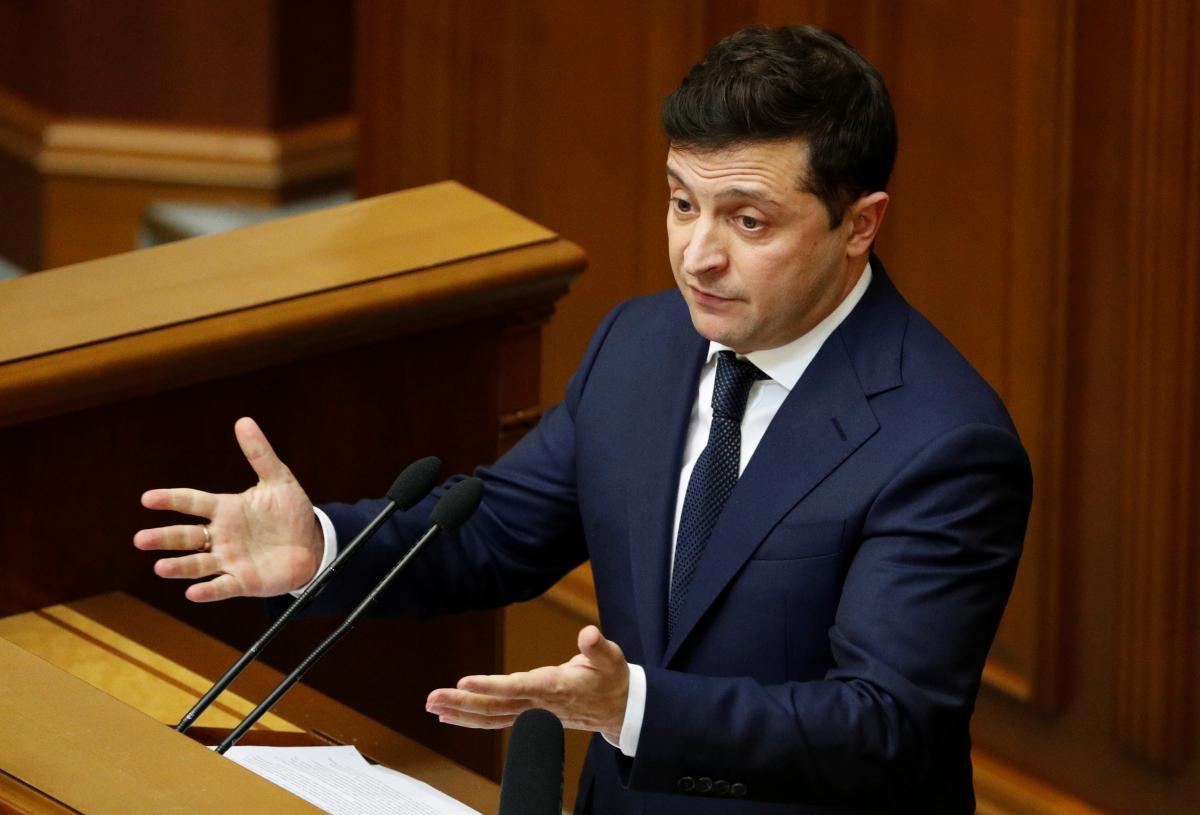 Ukrainian President Volodymyr Zelensky has announced the first out of five questions to be put up for the all-Ukrainian poll, scheduled for local election day on October 25.

The question is "Should life sentence be introduced for large-scale corruption?" the president said in a video address on Wednesday, October 14.

Meanwhile, according to ZN.UA citing its sources in the President's Office, a question of legalizing cannabis could be among the questions posed to engage younger respondents.

"Initially, the president allegedly sought to include in the poll the topic of the occupied Crimea and Donbas. However, to attract youths to the survey, it was decided to add questions that they may be interested in, including about the legalization of cannabis," the report suggests.

"But this may be too sensitive of an issue. But the idea of carrying out a poll had been around the high offices for some time. Then another idea struck: given that the [ruling] Servant of the People party has lost the older generation's support, and isn't backed by the middle-aged generation as much it was a year ago, while still being popular among younger people, it was decided to engage the youths to vote. Therefore, they decided to include in the poll questions that would be of interest precisely to younger Ukrainians. For example, this could be about the legalization of cannabis," the source said.

Read alsoZelensky wants Ukraine to become "equal" EU memberThe authorities reportedly have no intention to hand out questionnaires at polling stations where people would be voting at local elections across the country. The survey will be conducted in the form of an exit poll, paid for by non-government funds.

The poll's organizers are set to print 5 million questionnaires.