Zelensky's poll: MP says survey to be funded by "philanthropists"

The lawmaker says there are "people who care." 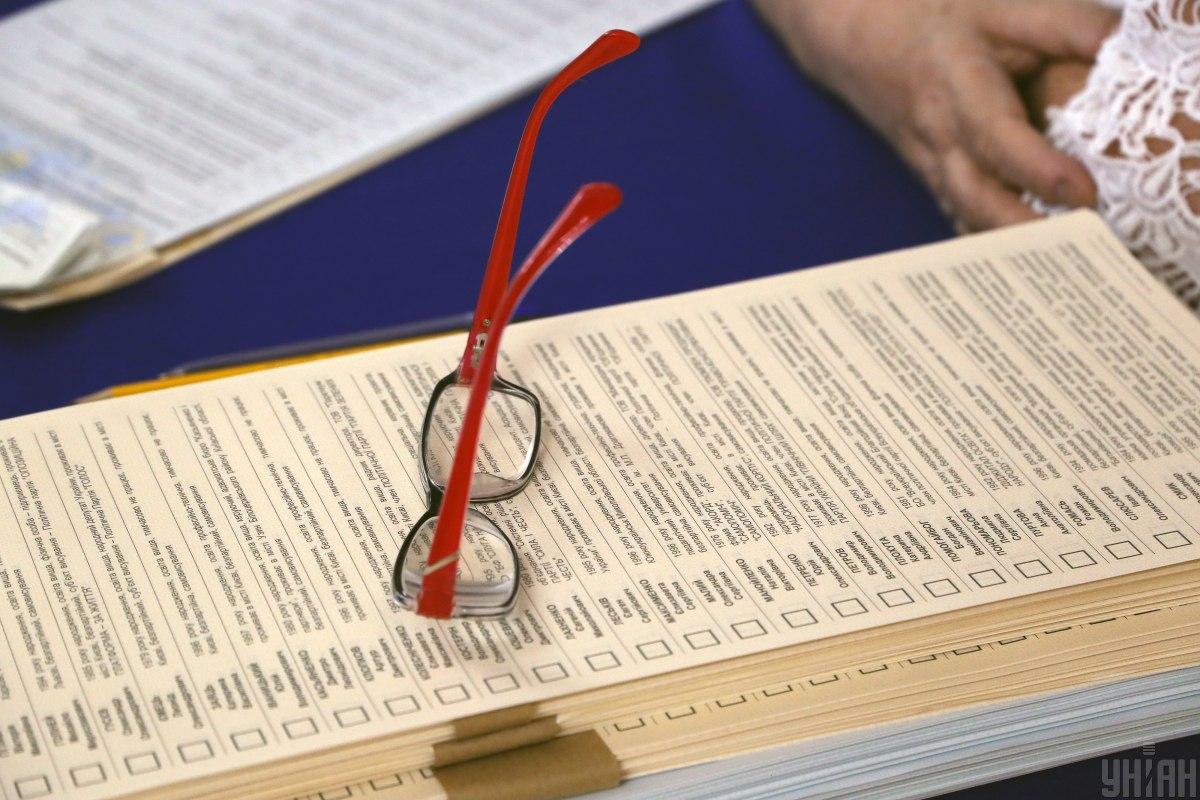 The Servant of the People party says that a public organization will be officially represented in the near future, which will be conducting a nationwide poll, announced by President Volodymyr Zelensky for October 25.

Zelensky has personally chosen the guidelines and directions of the five survey questions, Kravchuk added.

"I think that in the near future the public organization [set to conduct the poll] will be officially announced. It will be an NGO that will be engaged jointly with sociologists. As far as I know, an option is being considered to hold in parallel lines an exit poll of the survey based on people's answers, so that the results could be made public immediately and then compare it with the official outcome," says Kravchuk.

"There are many philanthropists, people who care. The sum, which is not that large, will be or has already been allocated for the process. The poll's initiator bears political responsibility for this. I'm sure that all these horror stories will be dispelled soon. The funds will be of Ukrainian origin. Legal influence [of the poll] has not been fixed, but the decision will be made in parliament anyway," the MP said.

She added that the poll's results will be legally fixed by people's deputies or president by submitting the relevant bill.

If you see a spelling error on our site, select it and press Ctrl+Enter
Tags:pollZelenskyServantofthepeople