Ukrainian president says he would never resort to offensive rhetoric while speaking with another country's leader. 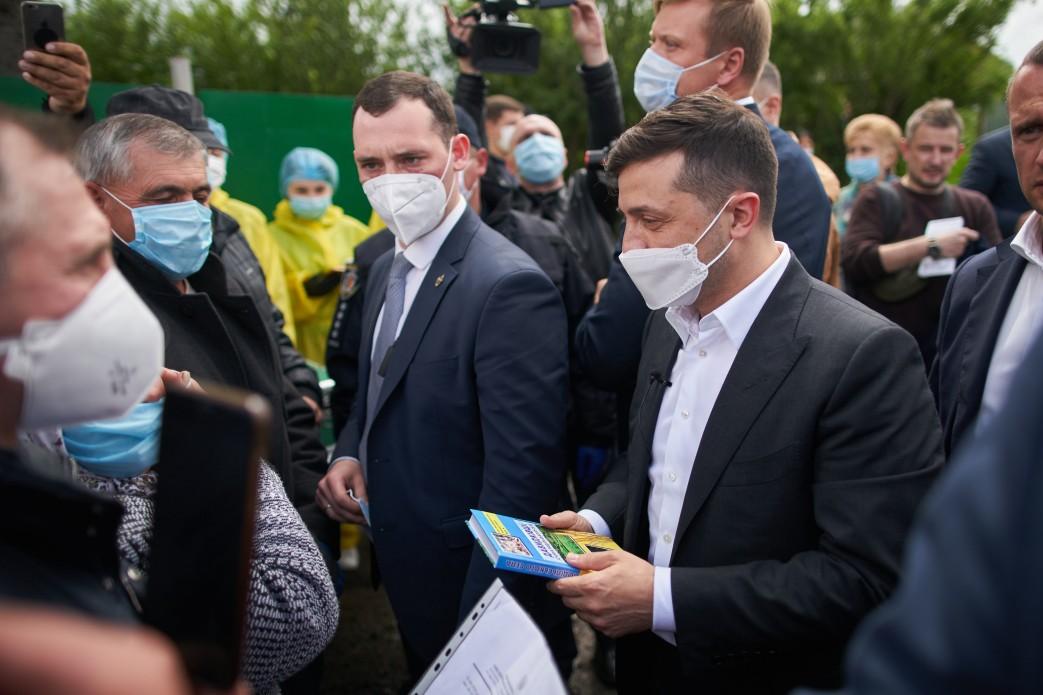 Ukrainian President Volodymyr Zelensky believes that in addressing the issue of peace in Donbas, it's people's lives that are at stake rather than his popular ratings, also mentioning in the context Russian leader Vladimir Putin.

"[Putin's] human qualities are not of much interest to me in terms of resolving the [Donbas and Crimea] issue. I believe no one is able to know such people fully. It's probably only he who fully knows himself," Zelensky told reporters during his visit to Khmelnytskyi region, Ukrainian Pravda reports.

At the same time, the Ukrainian leader that "not a single president can betray a country by telling another president offensive things about personal stuff."

"Sometimes, offensive things cause thousands of deaths," Zelensky reflected, adding that in addressing the issue of peace in Donbas, it's people's lives that are at stake rather than his popular ratings.

If you see a spelling error on our site, select it and press Ctrl+Enter
Tags:RussiawarDonbasPutintalkssettlementZelensky