The singer's key message to the European audience is that people should aspire to their goals and dreams. 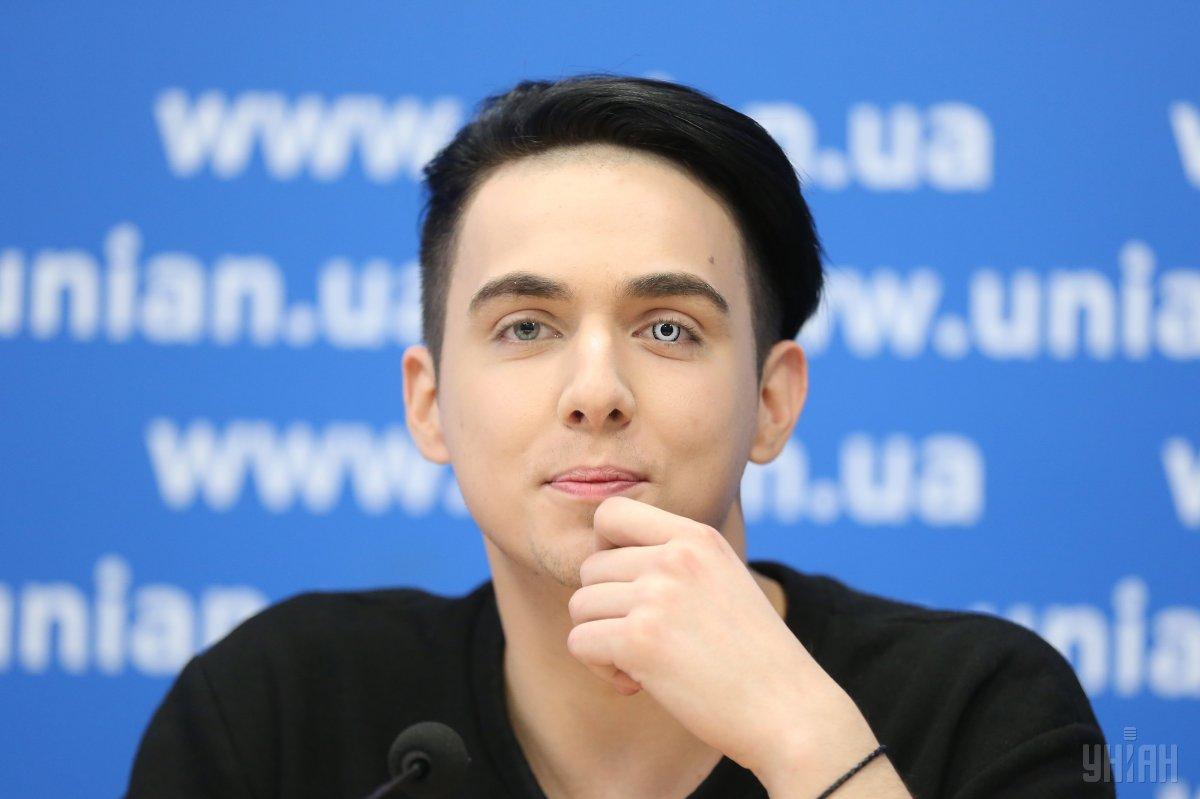 Ukrainian singer Melovin, who will represent his country at the 2018 Eurovision Song Contest in Lisbon, says he is actively engaged in preparations and rehearsals for the forthcoming contest.

"I forget what sleeping means. But I don't care. Rehearsals are under way. So, very little time is left for myself, my family... But I like everything. I knew my schedule would be set this way," he said at a press conference hosted by UNIAN on Wednesday, March 7.

Melovin, without going into details, promised that there would be some variations in his show: "I don't tell anyone what will change in my performance. Yes, something will be different... I know for sure there will be flames and my eye. We will see then. First, we want the performance in Lisbon to be real, not 'plastic.' It should be done properly. But I don't want to tell what will be changed. I love intrigue," the singer said.

"There is no special message for Europe. I got a tattoo saying 'Brave, Love, Freedom.' It seems to me that these are three things that each of us must have... There are a lot of items that throw us off our dreams... Therefore, the message I want to convey to my audience in Europe is that people should aspire to their goals and dreams, being able to let them come true. It seems to me that we are guided by dreams," Melovin added.

The singer also commented on betting making him 23rd: "I don't even care. The second place if I'm not mistaken is predicted for Bulgaria, which has not even decided on the song yet. Therefore, betting agencies' opinion is important, but not now. It's too early to think about it."

Commenting on his pledge to "bring victory" to Ukraine, Melovin said: "The victory could be different. Another thing is important... It is important that Europe would remember me, and my song would be sung there afterwards... The place is a relative thing. Sometimes the second place can be greater than the one ahead."

The jury gave the singer five points, while the audience granted him the highest six points.

Salvador Sobral from Portugal won the 2017 Eurovision Song Contest in Kyiv on May 13 with his entry "Amar Pelos Dois." The Ukrainian rock band O.Torvald was 24th.

Portugal's capital, Lisbon will host Eurovision this year. Semifinals will be broadcast on May 8 and May 10. The grand final will take place May 12. 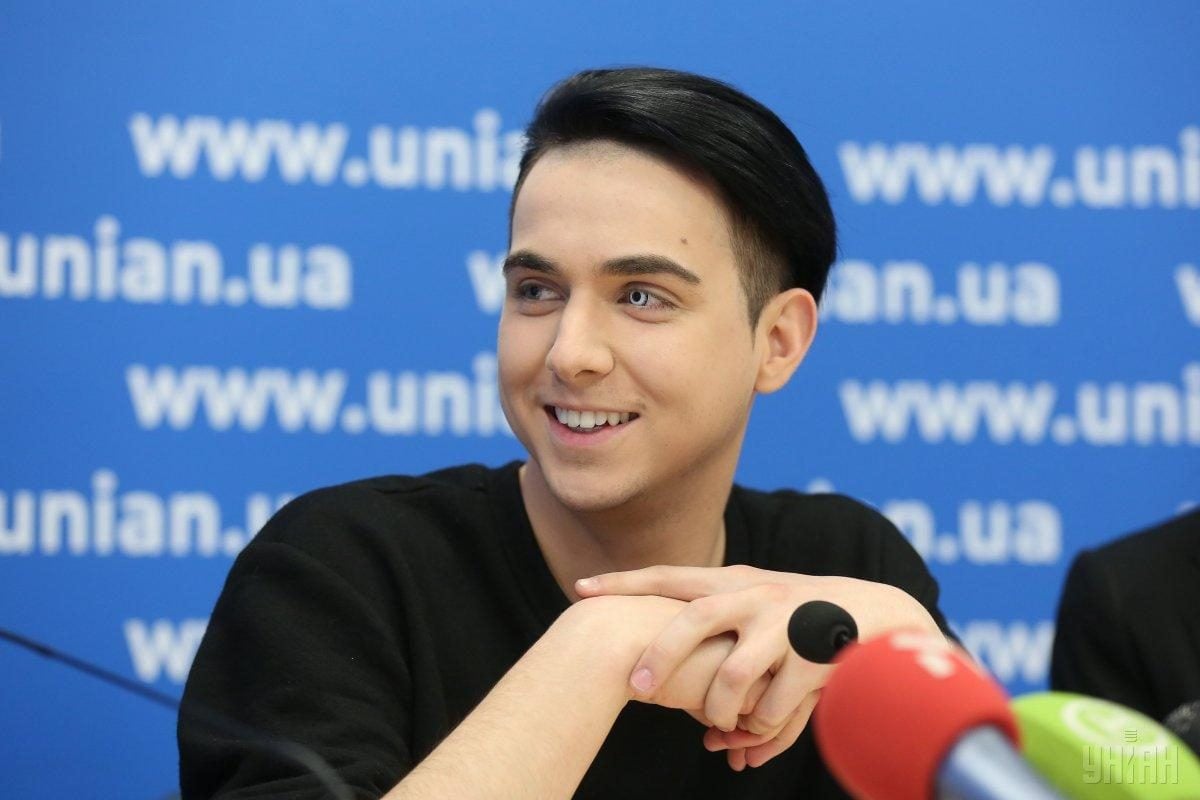 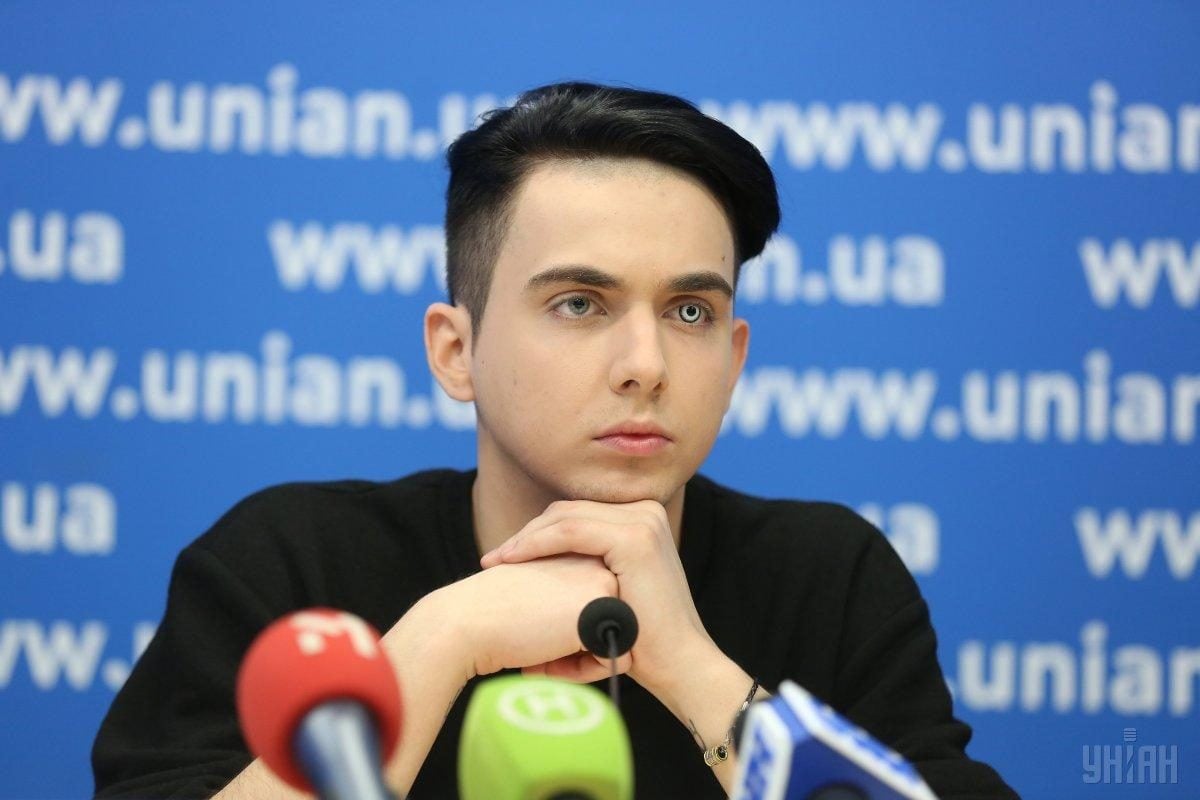 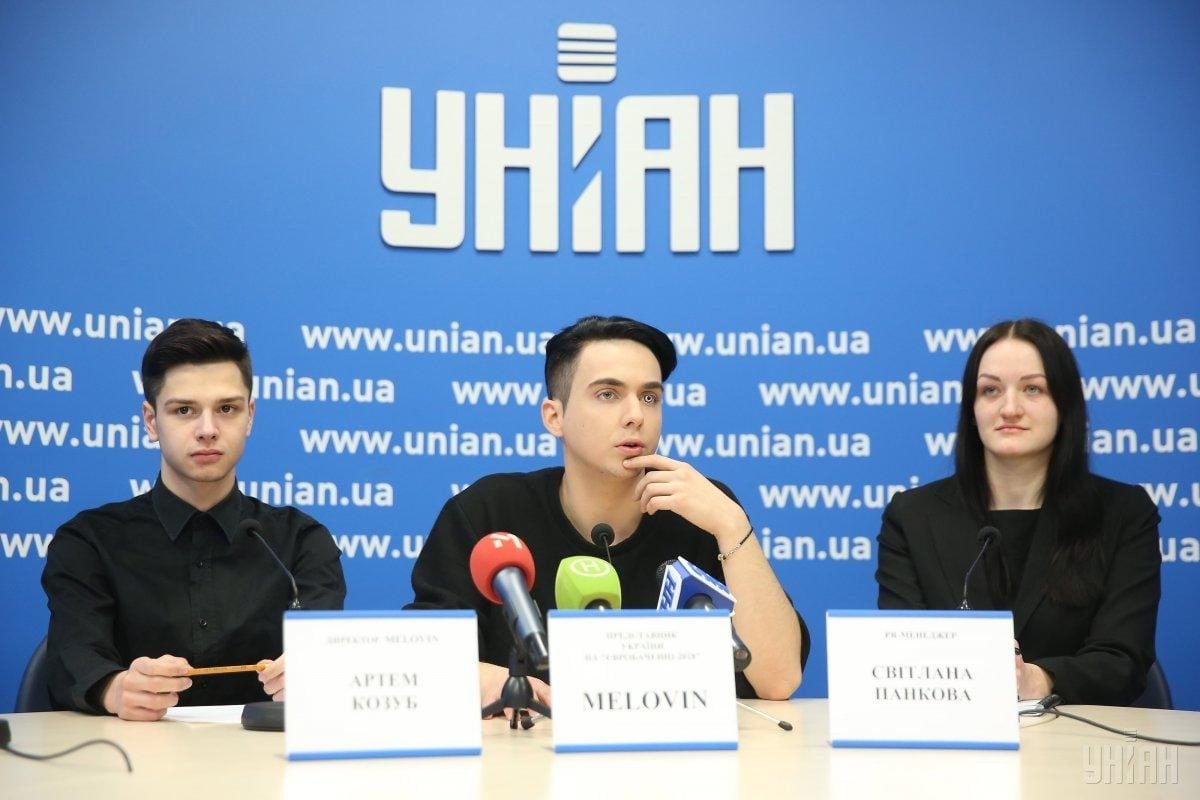 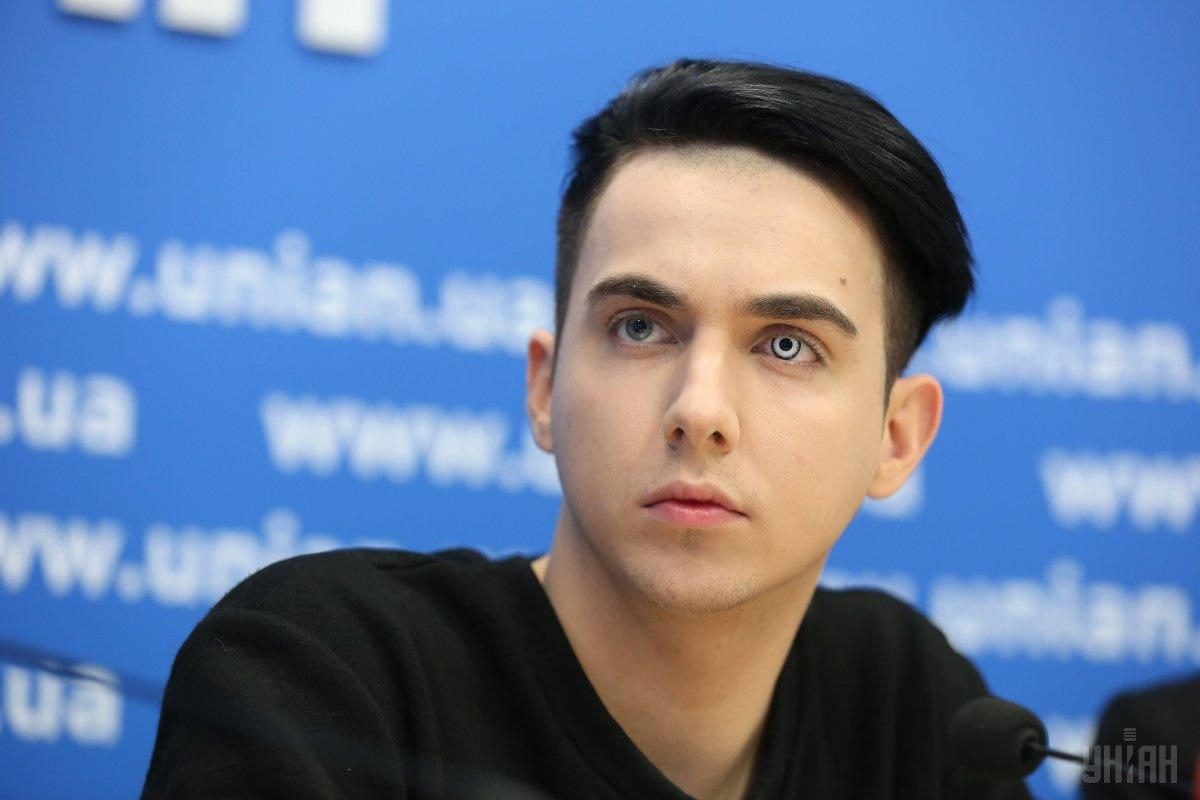 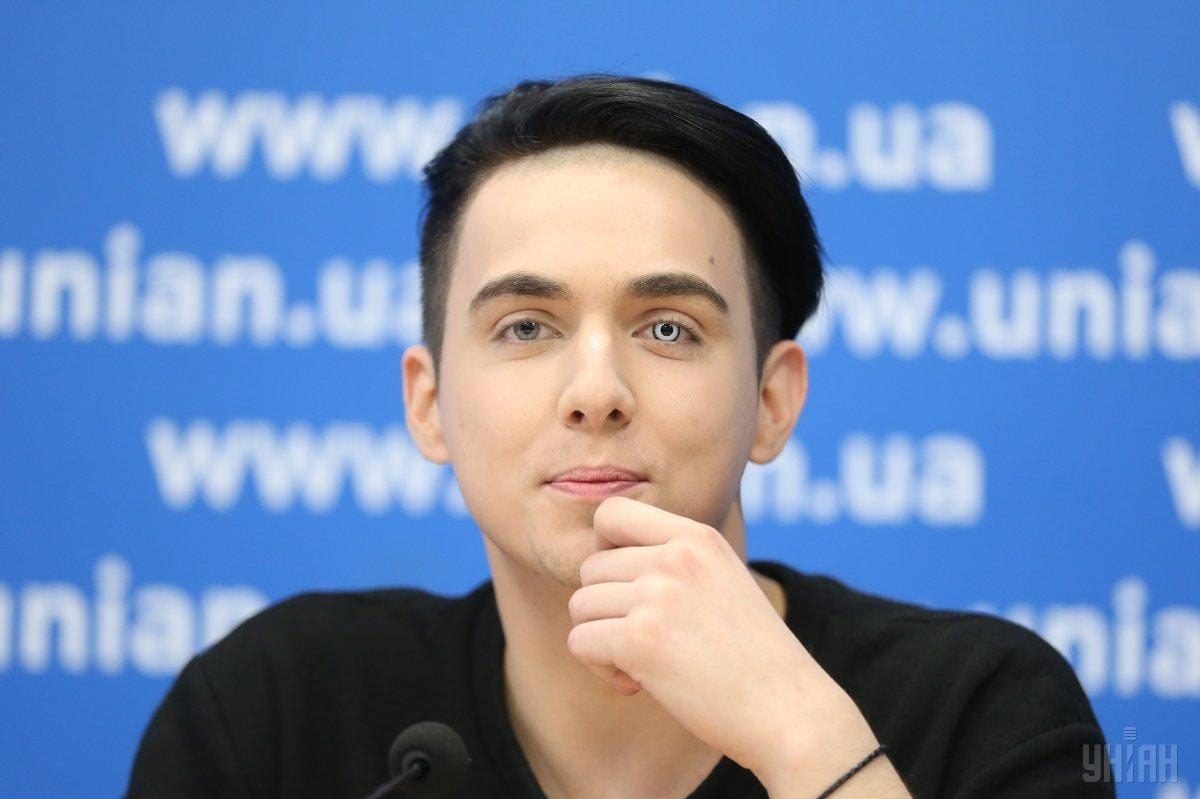 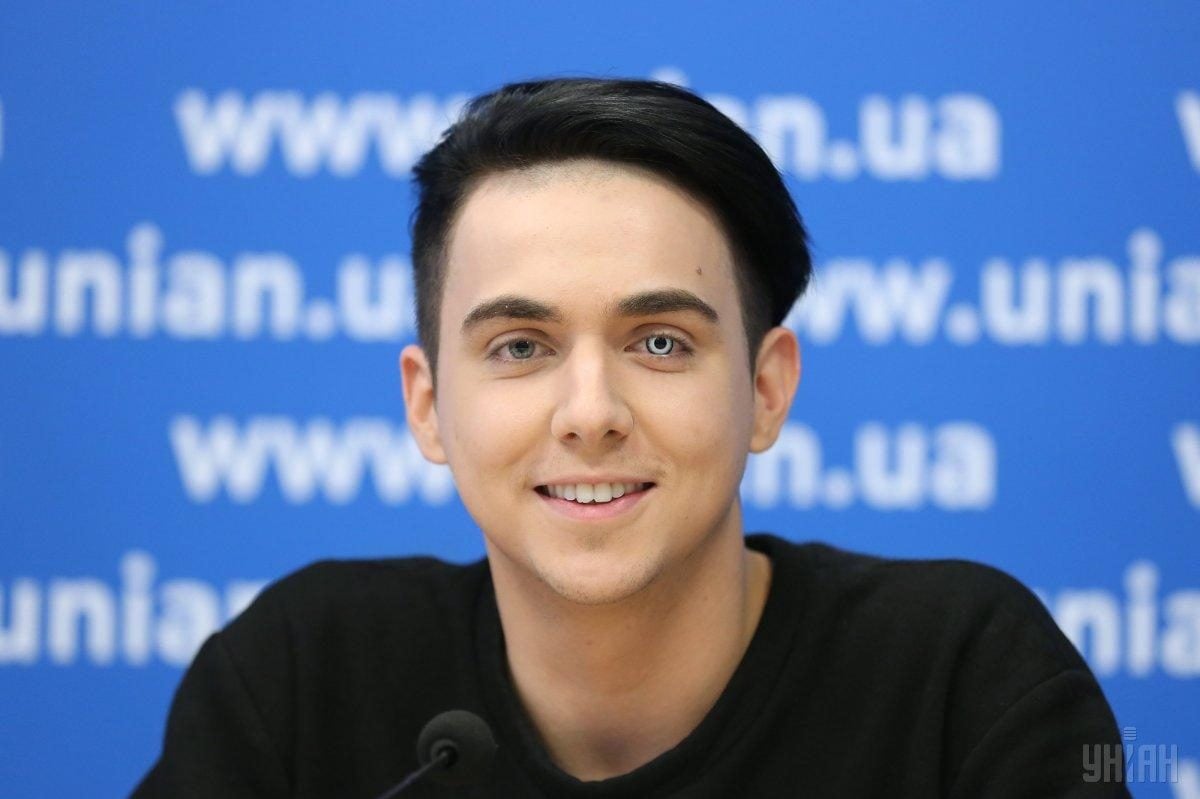 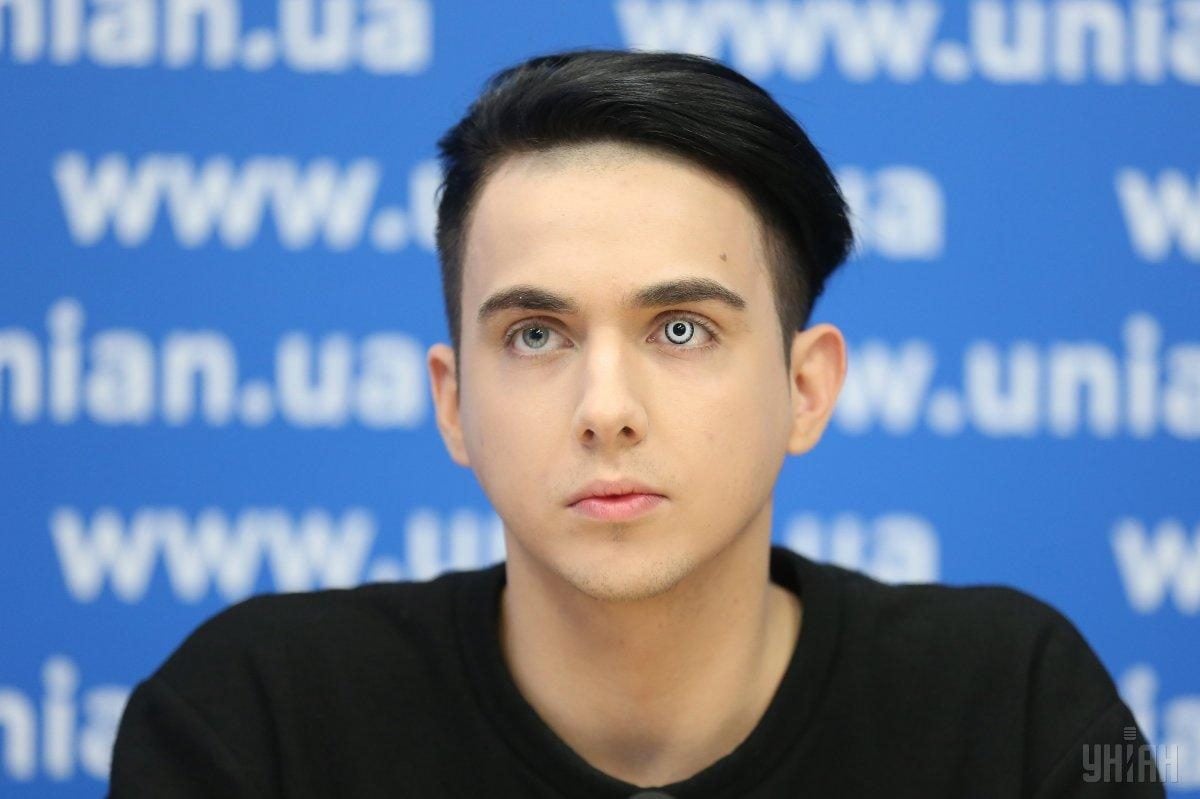 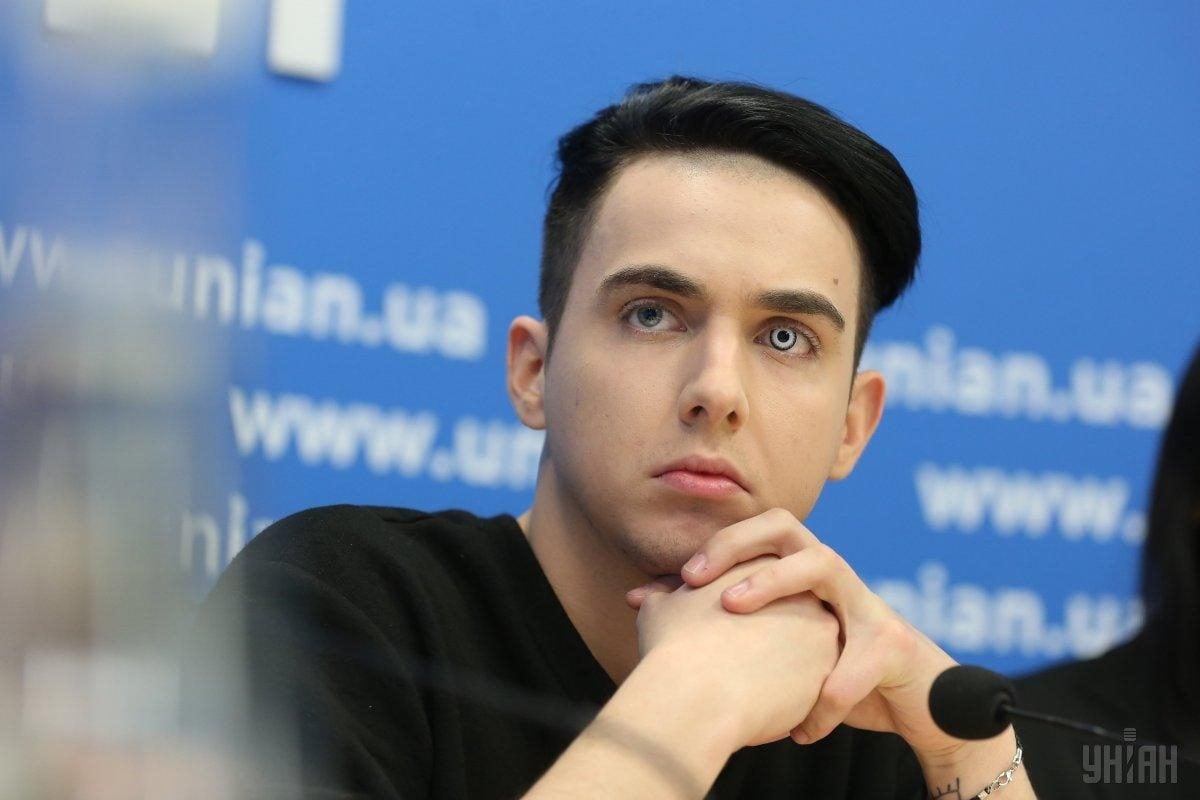 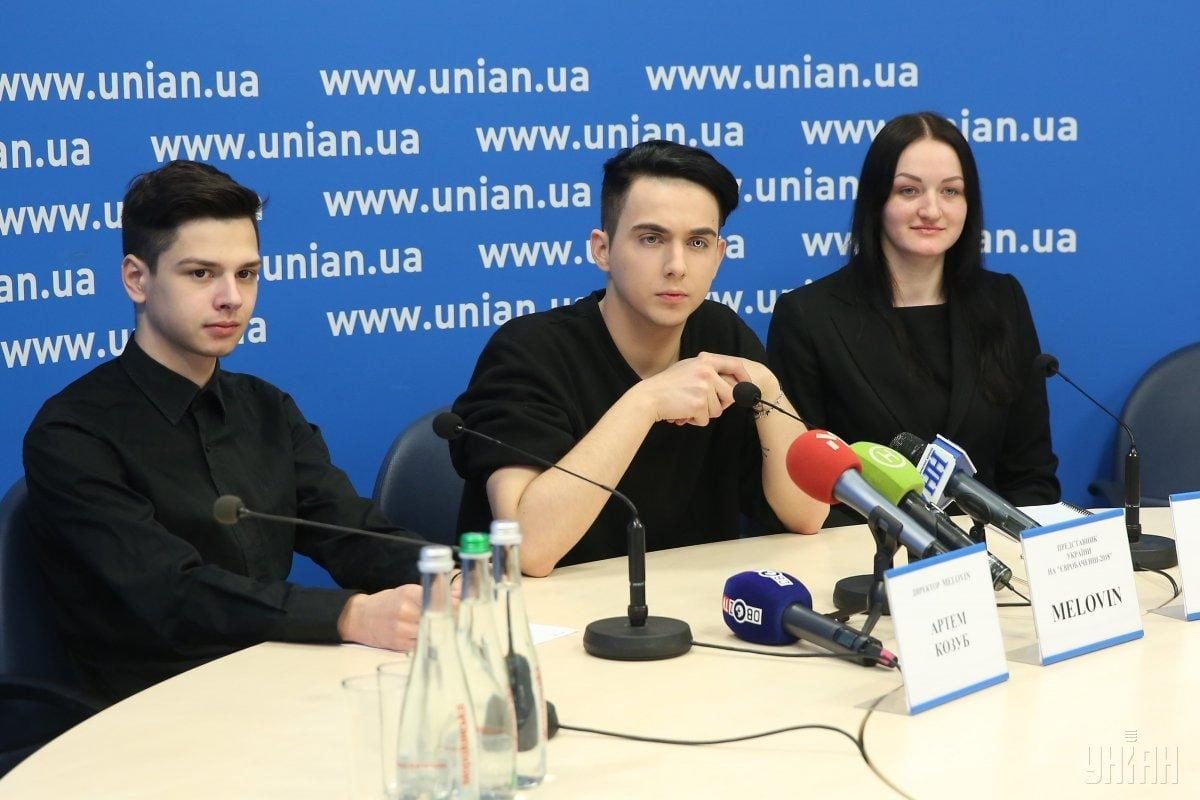