In 2016, he safely returned to Ukraine from Russia, swapped along with Hennadiy Afanasyev. 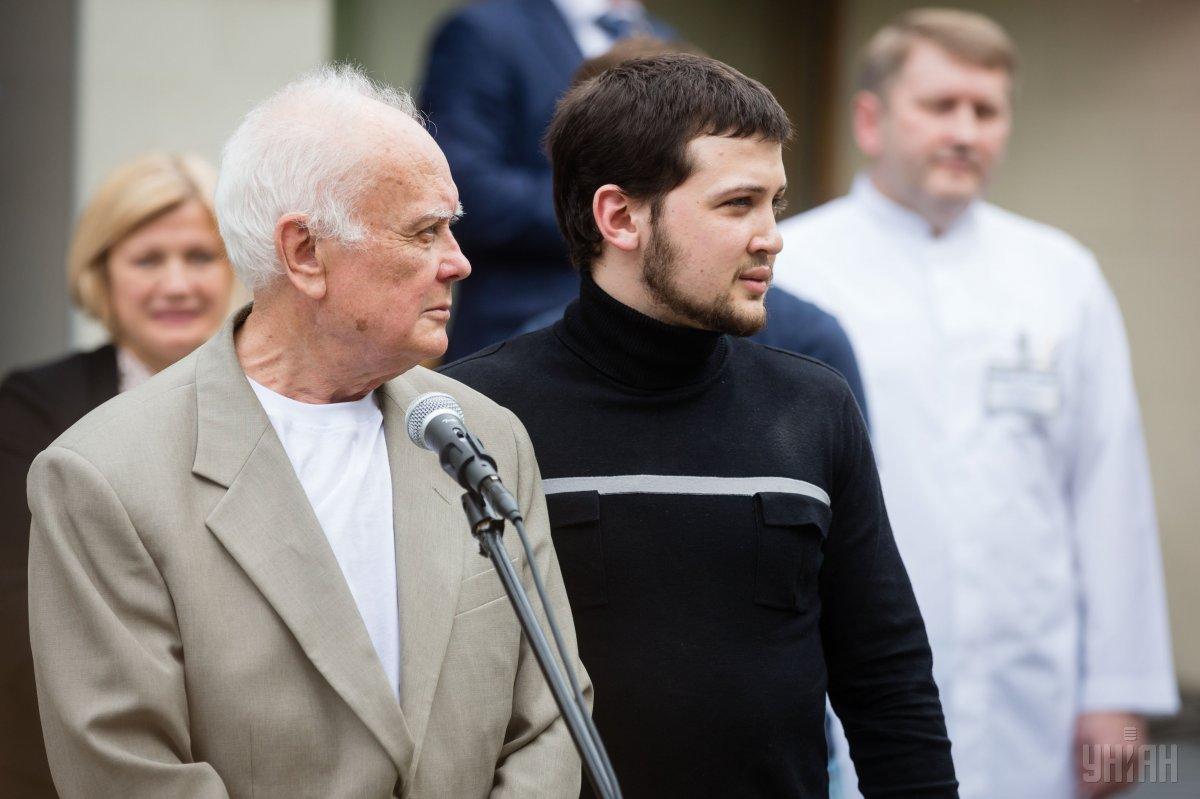 First Deputy Chair of the Verkhovna Rada of Ukraine Iryna Gerashchenko reported that a 75-year-old Ukrainian citizen Yuriy Soloshenko, who had earlier been released from Russian captivity, passed away April 4.

"This morning, I saw a message from Yuriy Soloshenko's son saying that his father, Yuriy Danylovych, passed away earlier today... He was a very bright and nice person. Two years ago, Moscow released him only because Yuriy Danylovych had cancer... He has been fighting all this time, while his family and all those kind people have been helping him. I'm happy that we managed to get him freed in June 2016 so that he could be with his family all this time," Gerashchenko wrote on Facebook.

As UNIAN reported earlier, in June 2016, Russian President Vladimir Putin signed a decree to pardon the wrongfully convicted Hennadiy Afanasyev and Yuriy Soloshenko. On June 14, 2016, they were swapped for Russian citizens earlier detained in Ukraine.

A 24-year-old lawyer and photographer Afanasyev had been sentenced by the Russian court to 7 years in a penal colony.

On August 5, 2015, the Russian court sentenced a 73-year-old Ukrainian "spy" Yuriy Soloshenko to 6 years in a penal colony.

Former director of Ukraine's Poltava-based Znamya defense plant Yuriy Soloshenko was arrested in Moscow in August 2014 as he arrived on a business trip. But the FSB decided that Soloshenko had tried to illegally acquire secret components for S-300 anti-aircraft missile systems for the Ukrainian defense industry.

If you see a spelling error on our site, select it and press Ctrl+Enter
Tags:News of UkraineRussiaUkrainedeathpoliticalprisoner