Biometric monitoring systems are operating at 157 international border crossing points with the EU countries, including airports. 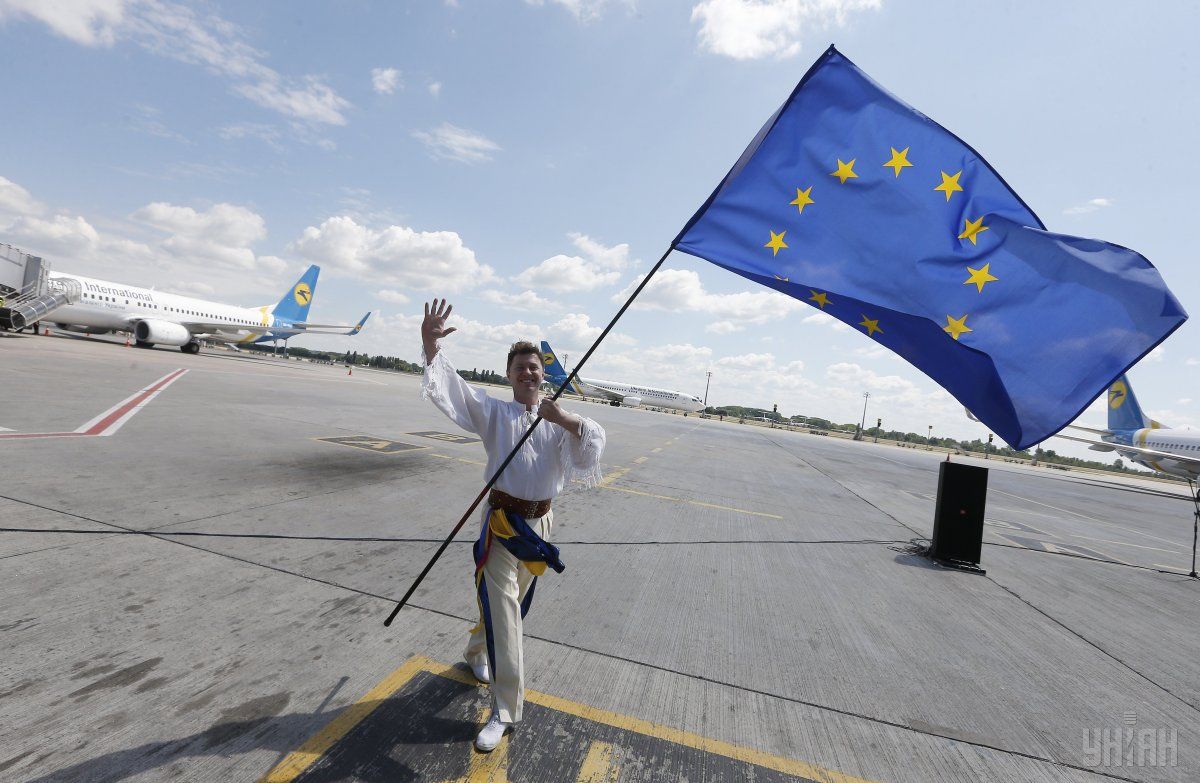 Some 490,000 Ukrainians have taken advantage of visa-free regime with the European Union since its launch on June 11, 2017.

A total of 17.6 million Ukrainian citizens have crossed the border with the EU countries since June last year, including 4.2 million citizens who used biometric passports, according to the State Border Guard Service of Ukraine.

Biometric monitoring systems are operating at 157 international border crossing points with the EU countries, including airports.

UNIAN memo. On June 11, 2017, a visa free travel across the EU (excluding UK and Ireland, and including four Schengen states – Iceland, Liechtenstein, Norway, and Switzerland) was introduced for Ukrainian citizens.

If you see a spelling error on our site, select it and press Ctrl+Enter
Tags:News of UkrainebordervisafreetravelEuropeanUnioncheckpointscitizens