Ukraine marks May 9 without military parade and St. George ribbons

The official symbol of the celebration of the victory over Nazism in World War II, just as on the Day of Remembrance and Reconciliation, is a red poppy. 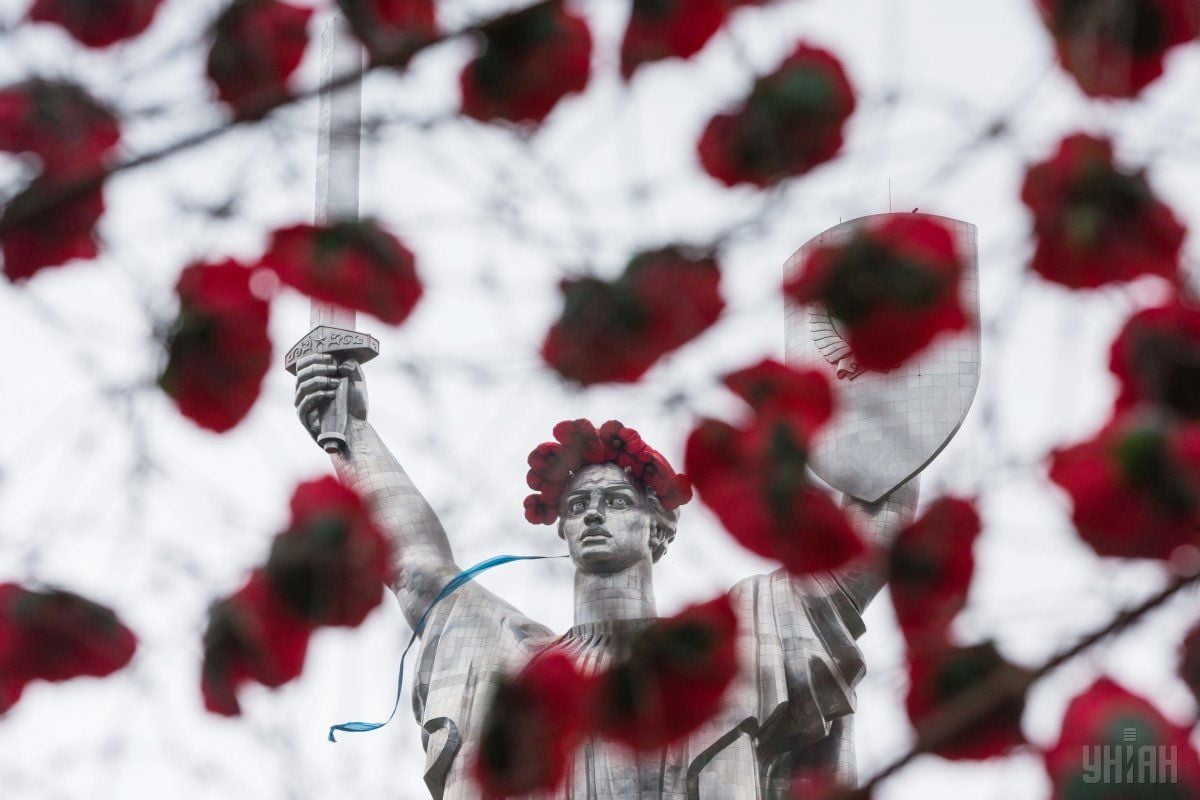 On May 9, Ukraine marks the Day of the Victory over Nazism in World War II of 1939-1945 in a new way: without a military parade and ribbons of Saint George.

The memorable date was established by the Verkhovna Rada of Ukraine on April 9, 2015, with the law on perpetuation of the victory over Nazism in the World War II of 1939-1945 voted for within the package of decommunisation laws.

Earlier, there were solemn military parades in Ukraine on May 9, which was necessarily accompanied by a display of military equipment. However, after Russia unleashed aggression against Ukraine in April 2014, this tradition became the past. In recent years, one can watch marches of military bands in Kyiv on May 9.

Read alsoUkraine marks Remembrance and Reconciliation Day on May 8

On May 9 and May 8, which is the Day of Remembrances and Reconciliation, Ukrainians lay flowers to the Monument to Eternal Glory and commemorate heroes of the Second World War. The younger generation communicates with war veterans.