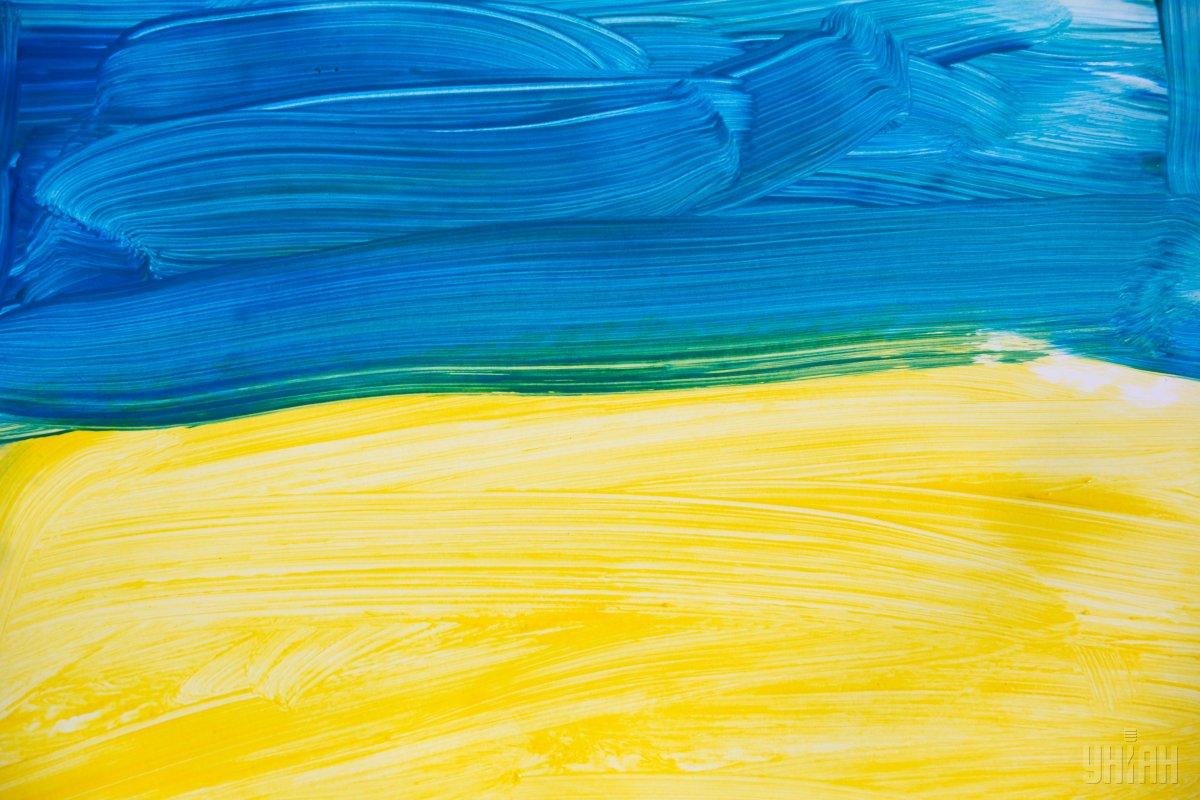 An illustrative image / Photo from UNIAN

The blue-and-yellow Ukrainian flag tethered to air balloons was flying over the Russian-occupied town of Horlivka in Donetsk region on May 9.

"The national Ukrainian flag whose size was 10 x 6 meters was launched over the territory of the occupied Horlivka by volunteers, servicemen of the Joint Forces, residents and schoolchildren of the town of Svitlodarsk," it said.

The Ukrainian flag ascended to the sky with the help of helium-filled balloons, which were also yellow and blue.

This National Flag initiative was performed for the second year in a row to remind that Donbas is Ukraine.

On May 9 Ukraine marked the victory over Nazism in World War II.

The Russian occupation of Ukraine began in April 2014.