The man tried to get into the government-controlled territory to obtain a pension. 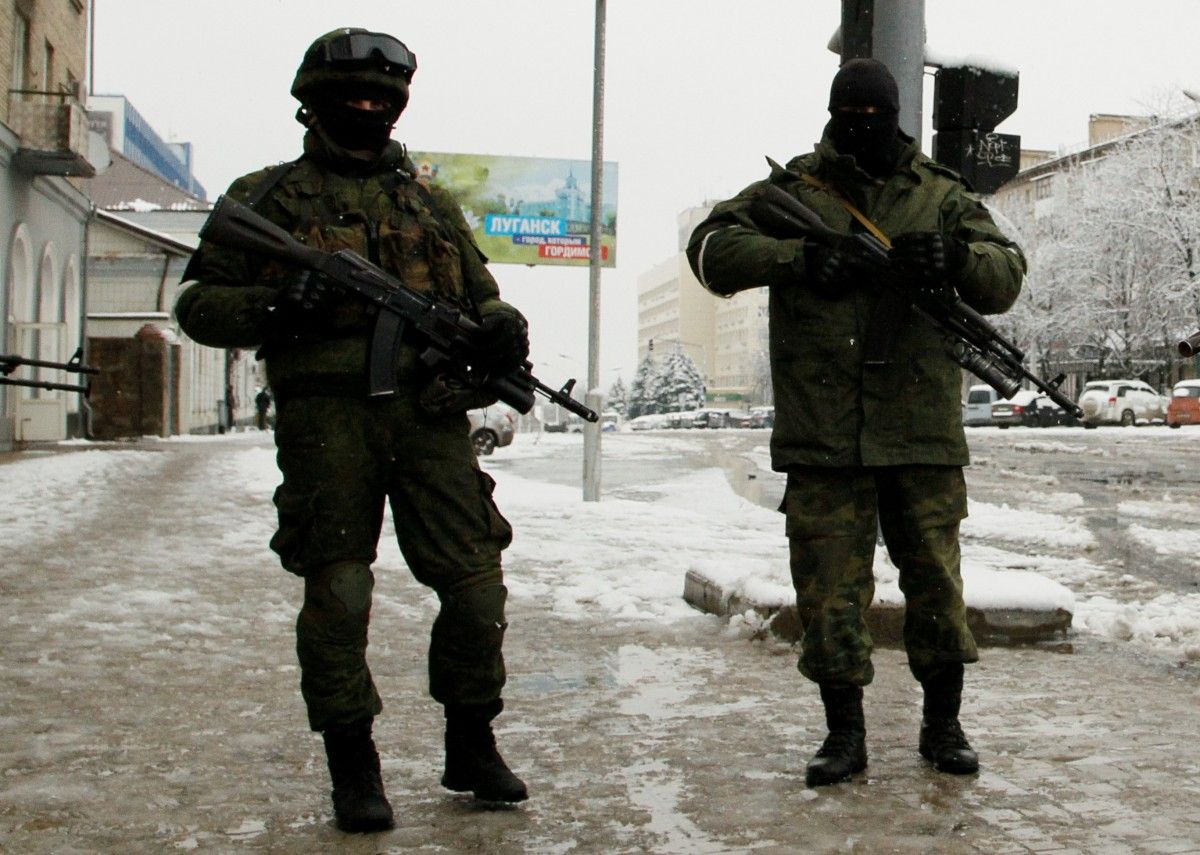 Members of the Ukrainian SBU Security Service, who are involved in Ukraine's Joint Forces Operation (JFO) in Donbas, eastern Ukraine, have detained the so-called "deputy" of the self-proclaimed "Luhansk People's Republic" ("LPR").

"A representative of the fake 'authorities' planned to arrive at the government-controlled territory to receive a Ukrainian pension. SBU officers detained the perpetrator at one of the checkpoints along the contact line," the SBU wrote on Facebook.

He has already been informed of suspicion. A preventive measure in the form of detention was taken against them.

According to the law enforcers, in 2014, a resident of the village of Khrustalny in Luhansk region "joined the militants, where he was 'elected a deputy' of the so-called 'People's Council'."

"The perpetrator supported Russia's armed aggression against Ukraine and contributed to the terrorist activities of illegal armed formations. In particular, he participated in financing of some groups," the SBU reported.

As UNIAN reported earlier, a Mogilev regional court in Belarus sentenced to two years in prison a Belarusian national who had fought against Ukrainian government forces in Donbas in the ranks of "LPR" militant units

If you see a spelling error on our site, select it and press Ctrl+Enter
Tags:News of UkraineRussiaLPRSBUmilitantsdetentionpensionsdeputy