The convict did not complain about the conditions in the prison. 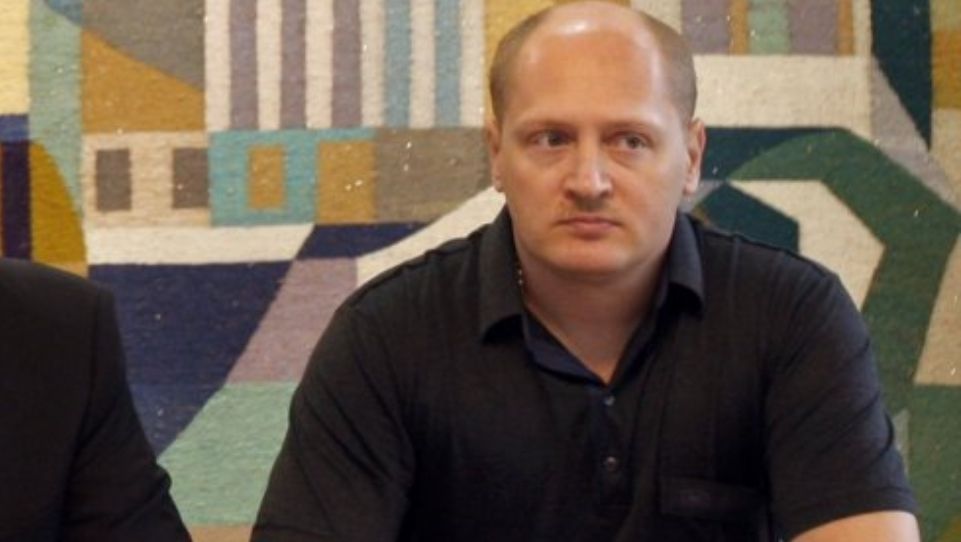 The Supreme Court of Belarus has sentenced a Belarusian-based correspondent of UA: Ukrainian Radio and former UNIAN correspondent in Minsk, Ukrainian citizen Pavlo Sharoiko to eight years in prison.

"Sharoiko is now in the KGB's detention center. The Ukrainian consul has recently visited him. The convict did not complain about the imprisonment conditions," Ukraine's Ambassador to Belarus Ihor Kizim told journalists prior to the Minsk Dialogue forum, according to the Belarusian news website bews.tut.by.

Court hearings on the journalist's case began in February. However, the Supreme Court did not comment on Sharoiko's trial.

As UNIAN reported earlier, Sharoiko was detained in Belarus on October 25, 2017, on suspicion of espionage, but this fact was made public on November 17, 2017.

Ukrainian Minister of Foreign Affairs Pavlo Klimkin later said that recent attempts to detain Ukrainian citizens in Belarus and accuse them of espionage were absolute nonsense.