The police are now checking the subway stations for possible threats. 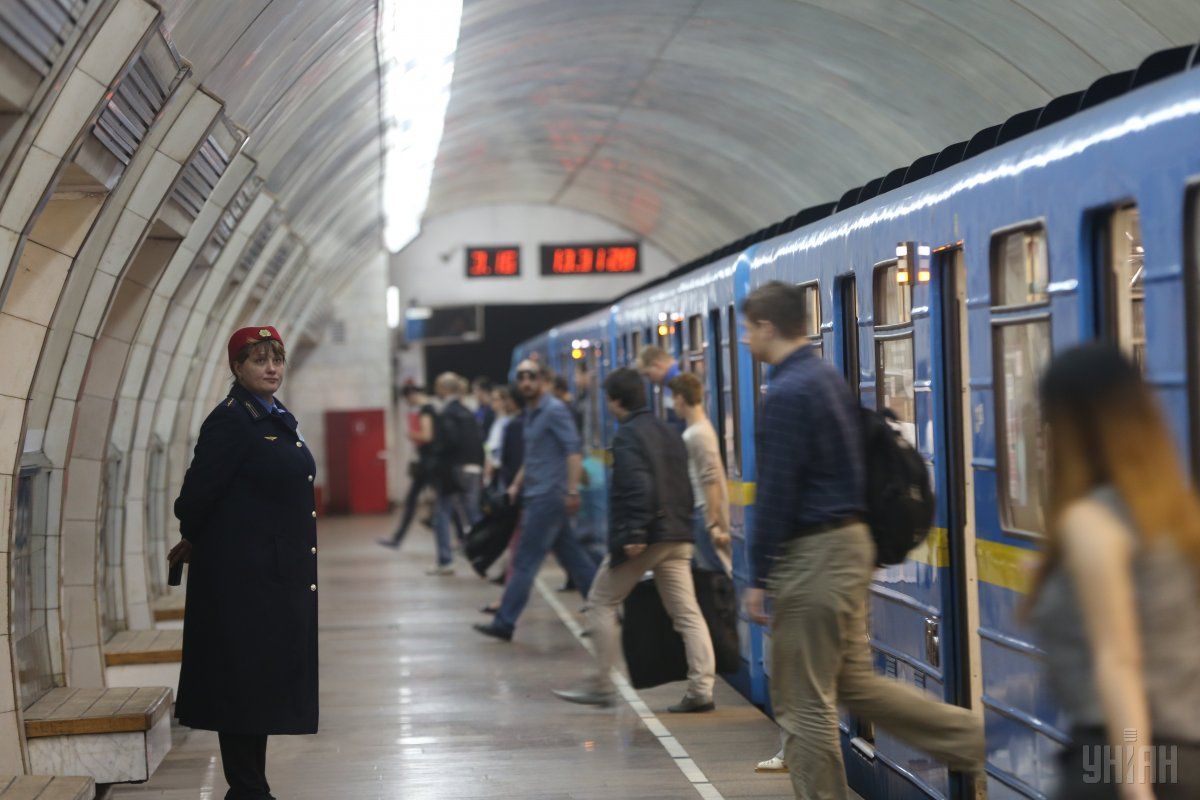 Unidentified callers have claimed bomb threats at five subway stations in Kyiv, which were closed to passengers.

"Attention! Anonymous calls have been received about the bombs planted at the following stations: Dnipro, Hydropark, Livoberezhna, Arsenalna, and Heroiv Dnipra," the subway's press service said in a statement.

The police are now checking the subway stations for possible threats.

As UNIAN reported earlier, Kyiv would host the UEFA Champions League final between Liverpool FC and Real Madrid on Saturday, May 26. Thousands of Liverpool and Real fans have already arrived at the capital.

The National Police earlier said the terror threat level would be increased in Kyiv from May 21 until the end of the UEFA Champions League final.

If you see a spelling error on our site, select it and press Ctrl+Enter
Tags:News of UkraineKyivpolicesubwayUEFAChampionsLeague