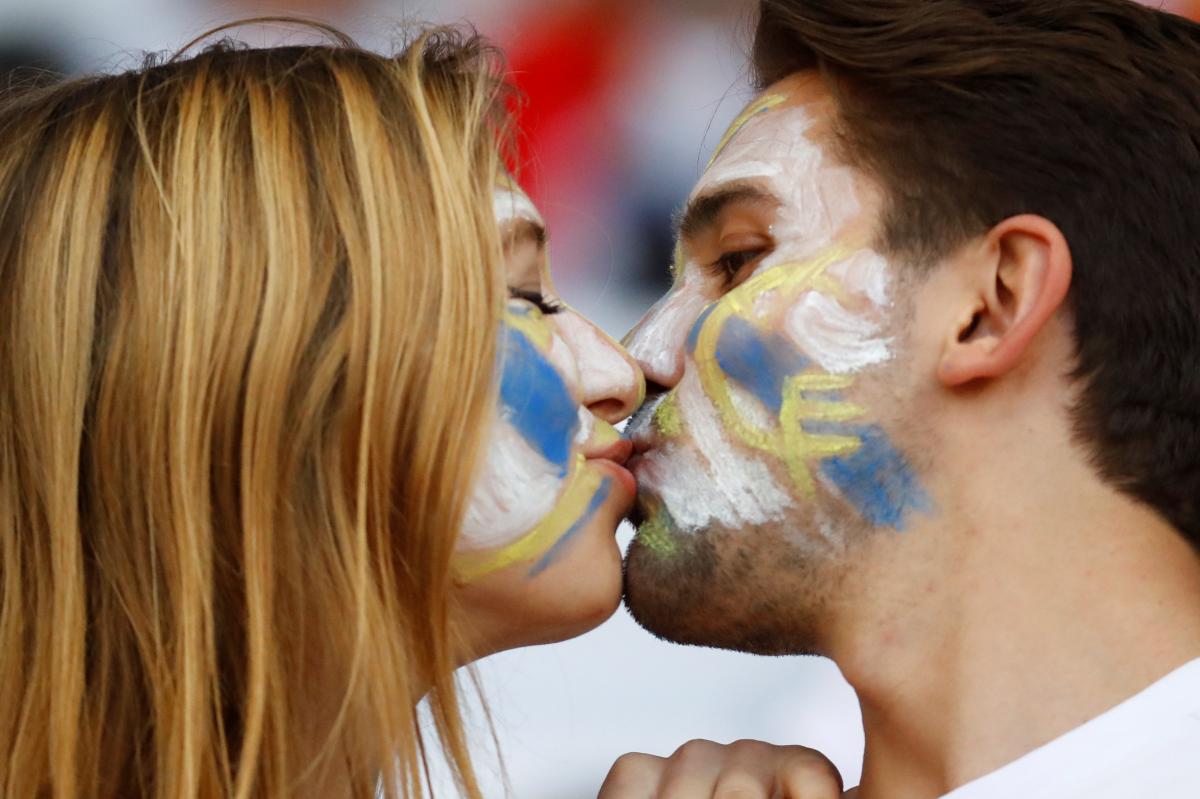 Over 50,000 fans for the UEFA Champions League final have already arrived at the capital.

Except for a few incidents (assault on several English fans), the atmosphere in Kyiv is friendly.

The Reuters photos show the general mood of the Liverpool's "red" fans and Real's "white" fans.