Twelve bishops of the Patriarchate of Constantinople will consider the issue May 31. 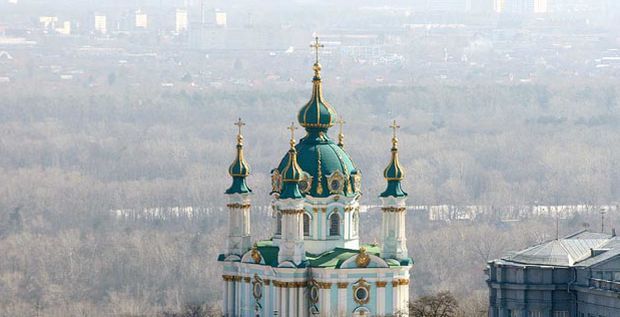 "There are all hopes that in the near future, I think this will be in July, we will get the Tomos and autocephaly," Filaret said, Channel 24 reports.

By the way, on May 31, twelve bishops of the Patriarchate of Constantinople will consider the issue.

Read alsoKyiv Patriarch seeks international protection for his Orthodox church in occupied DonbasAs UNIAN reported earlier, Poroshenko announced on April 17 that heads of the Ukrainian Orthodox Church of the Kyiv Patriarchate and Ukrainian Autocephalous Orthodox Church had decided to officially appeal to Archbishop of Constantinople and Ecumenical Patriarch Bartholomew I for autocephaly.

On April 19, Ukraine's parliament, the Verkhovna Rada, adopted a resolution in support of the appeal by President Petro Poroshenko to Ecumenical Patriarch Bartholomew I to recognize the independence of Ukrainian Orthodox Church (UOC).

If you see a spelling error on our site, select it and press Ctrl+Enter
Tags:News of UkraineUkrainechurchUOCFilaret