The Ukrainian lightweight talent sticks to his old tradition of amazing the public even before the fight starts. 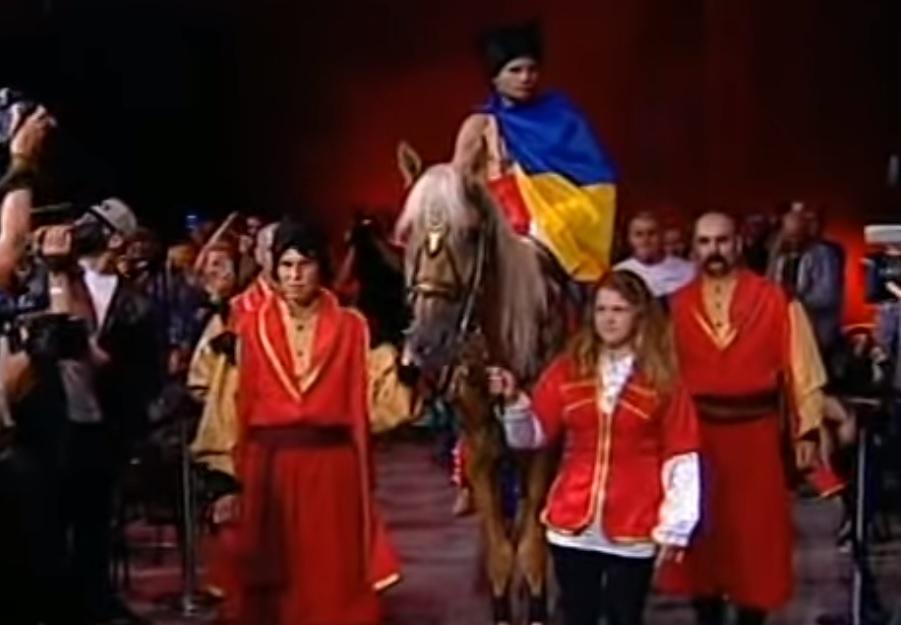 At the moment, Berinchyk is a holder of a WBO Oriental lightweight champion title.

According to MSN, he is part of Ukraine’s outstanding 2012 Olympic boxing team, winning a silver medal in the 64 kg division, while teammates Oleksandr Usyk and Vasyl Lomachenko captured gold medals.

Berinchyk has earlier entertained his fans with even more extravagant works like walking to the ring in handcuffs, surrounded by guards, or riding in on a motorcycle, and walking in dressed as the bear mascot from the 1980 Summer Olympics.

If you see a spelling error on our site, select it and press Ctrl+Enter
Tags:News of UkraineUkraineboxing