Ukrainian investigators have established he was fighting against Ukraine from September 2014 to May 2015. 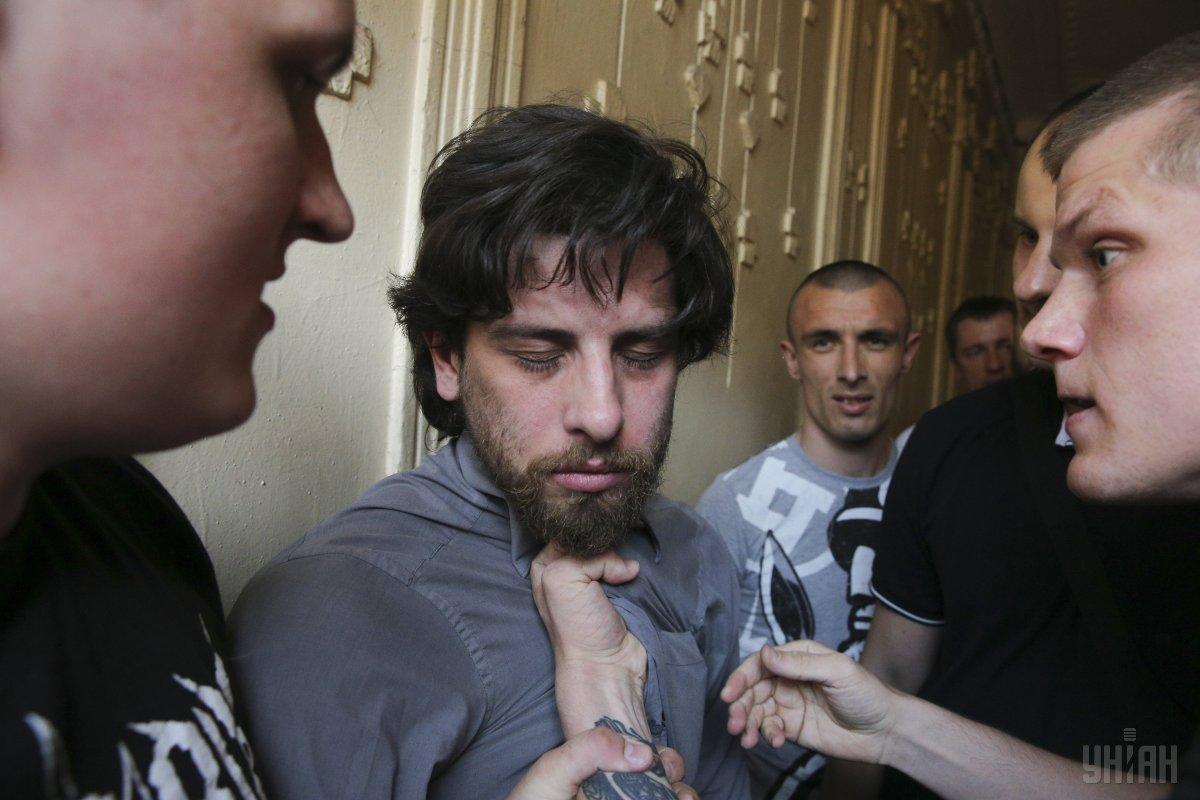 Lusvarghi was detained in October 2016 / Photo from UNIAN

Dnipropetrovsk region's Pavlohradsky city district court on June 26 extended the arrest of Rafael Lusvarghi, a 33-year-old Brazilian mercenary, who fought on the side of Russian-led troops against the Ukrainian army in Donbas, eastern Ukraine.

The arrest was extended for 60 days, until 21:00 local time on August 24, the court's press service said on Facebook on the same day.

The court also heard Lusvarghi's criminal case opened on charges of his participation in illegal formations and terrorists organizations (Part 1 of Article 258-1 and Part 2 of Article 260 of the Criminal Code of Ukraine).

Next court hearings on the case will take place on August 21, 2018.

As UNIAN reported earlier, Lusvarghi was detained in Ukraine in October 2016 for participation in illegal armed formations of the terrorist organization "Donetsk People's Republic" from September 2014 to May 2015. The SBU Security Service of Ukraine said that the convicted had fully recognized his guilt during the investigation. On January 25, 2017, Kyiv's Pechersky court sentenced him to 13 years in prison. His defense appealed the verdict, a court of appeals overturned it because of procedural mistakes and returned the case for retrial.

The Brazilian was supposed to participate in a December 2017 swap for Ukrainian prisoners of war, therefore a Ukrainian court had released him in exchange for his personal guarantees.

Early in May 2018, members of the nationalist organization C14 (Sich) detained the Brazilian mercenary near the embassy's building and brought him to the Kyiv office of the SBU Security Service of Ukraine. His lawyer Valentin Rybin claimed that Lusvarghi was unable to return to Brazil because "the Ukrainian authorities had not given the passport and travel documents back to the Brazilian."