He is the author of the Act of Declaration of Independence of Ukraine, dated August 24, 1991. 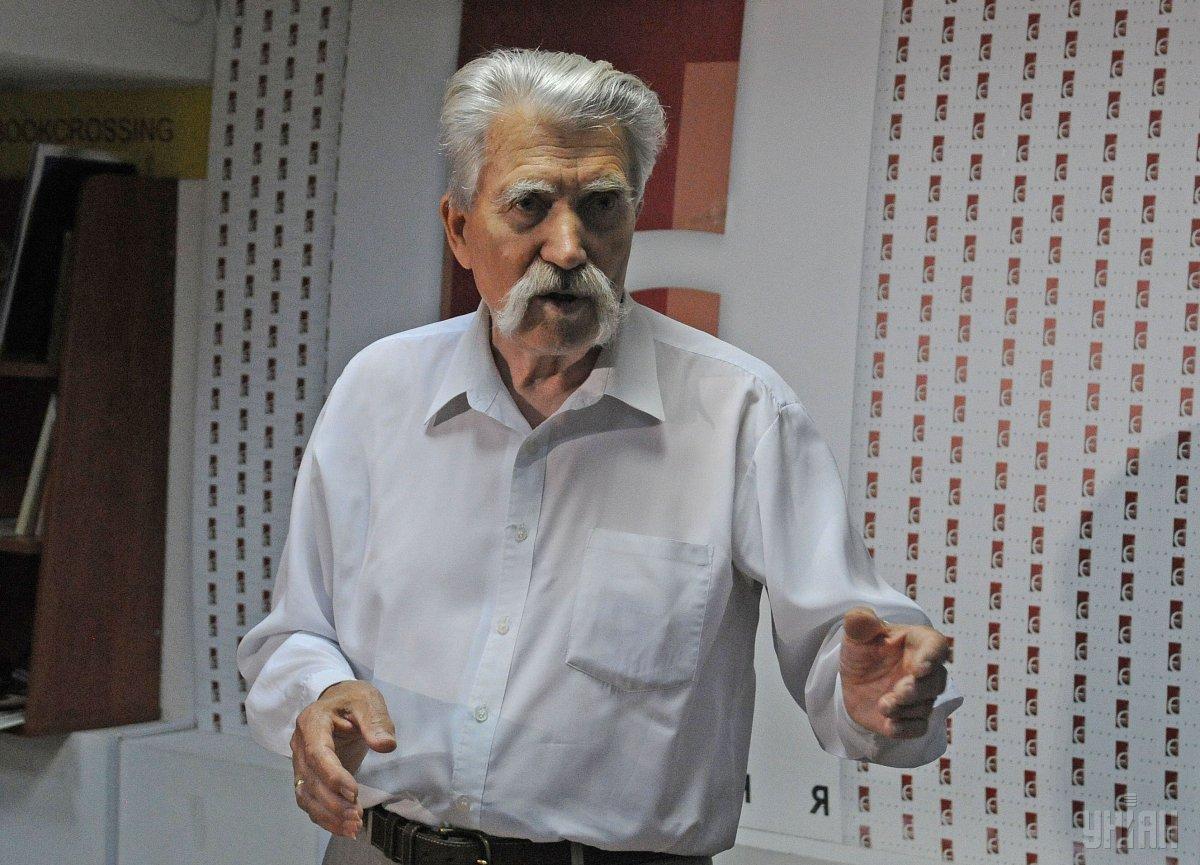 "Levko Lukianenko died. He dedicated his entire life to serving Ukraine, the struggle for its freedom and independence. The true Hero of Ukraine," Ukrainian Prime Minister Volodymyr Groysman wrote on Facebook.

Earlier on Saturday, he was taken to a hospital's intensive care unit.

Levko Lukianenko was born in the village of Khrypivka in Chernihiv region's Horodnia district on August 24, 1928. He is a co-founder of the Ukrainian Helsinki Group and former Ukrainian MP. Lukianenko was awarded the title of Hero of Ukraine. The politician is the author of the Act of Declaration of Independence of Ukraine, dated August 24, 1991. He was the laureate of the Taras Shevchenko National Prize in 2016.