The victims are reportedly residents of Kramatorsk. 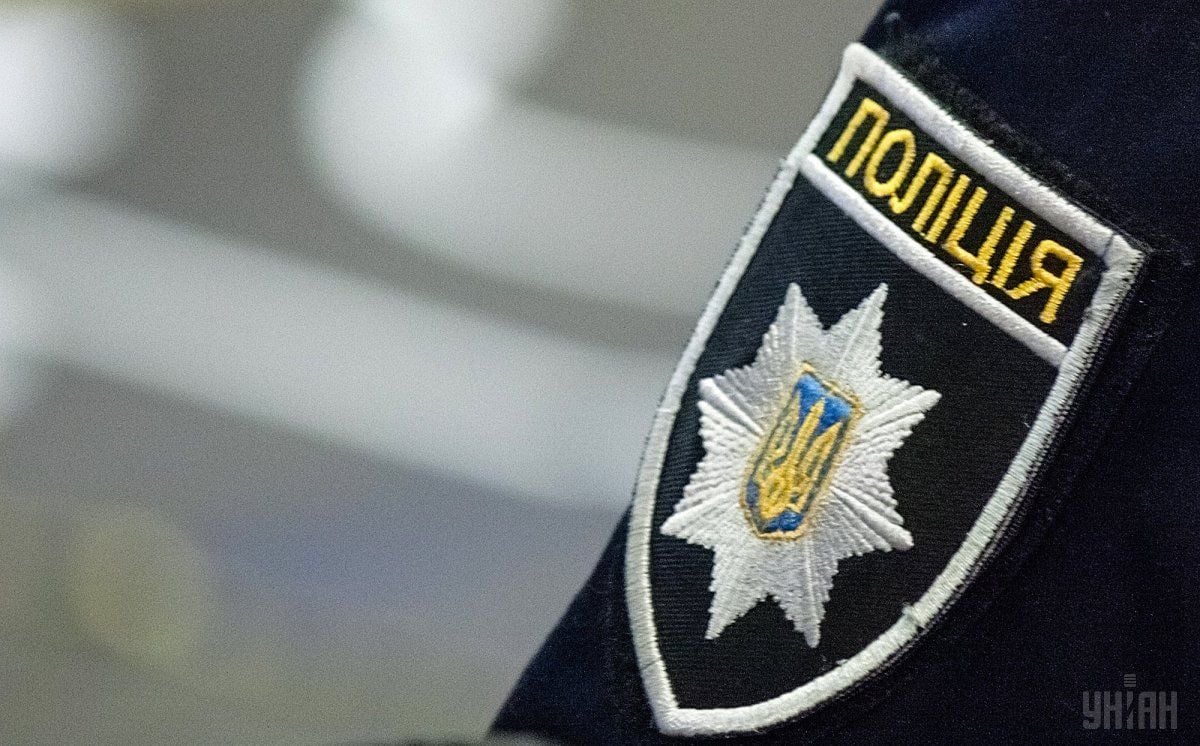 Two persons have been injured in an explosion of an unknown device in a recreation center in Ukrainian-controlled part of Donetsk region.

The victims – a male, 38, and his girlfriend, 35, – are reportedly residents of Kramatorsk, which was liberated from Russian-led forces on July 5, 2014.

Investigators are on the scene.

If you see a spelling error on our site, select it and press Ctrl+Enter
Tags:News of UkrainevictimsexplosionDonetskregion