There will be lifelong disqualifications and criminal prosecution. 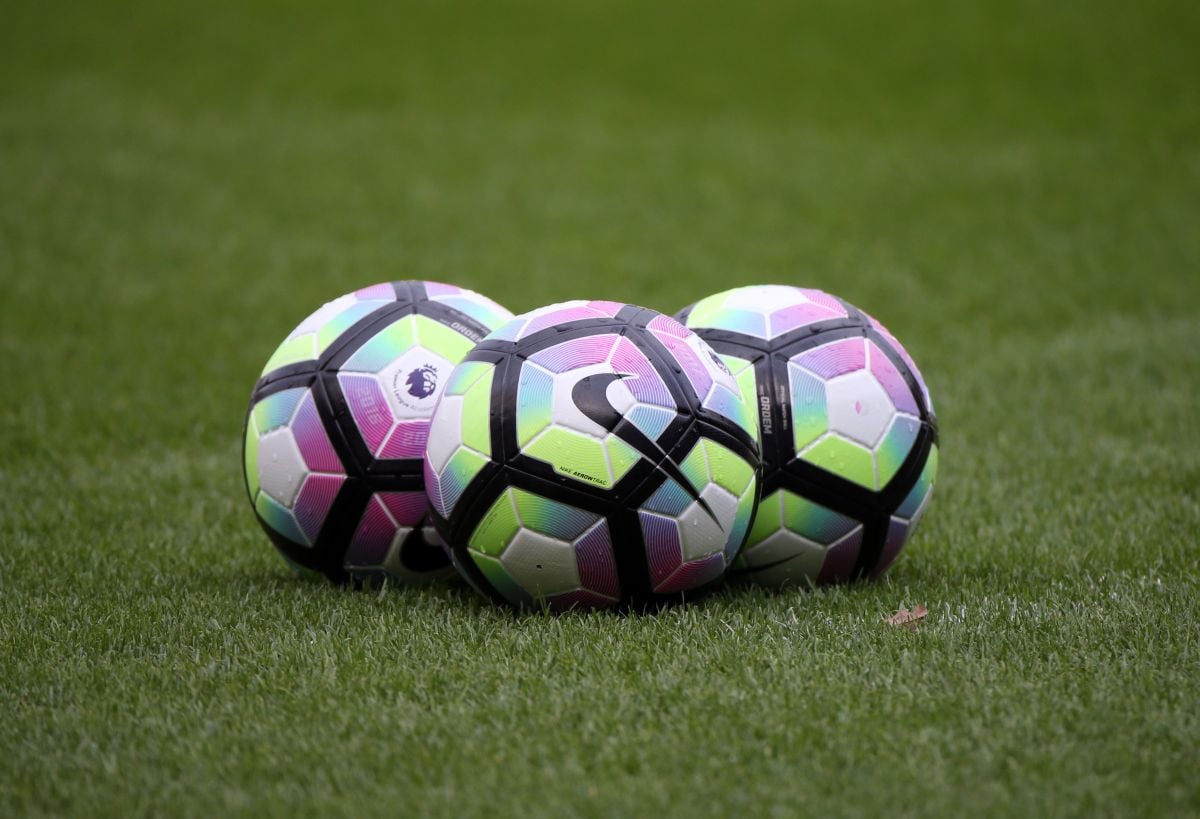 According to the investigation, the Football Federation of Ukraine (FFU) is preparing to ban dozens of people from football, the sports news outlet SportArena reports referring to journalist Kostyantyn Andriyuk.

"The interrogations are underway. There will be indictments and loud exposures and lifelong disqualifications very soon. We are talking about dozens of people," the journalist said.

A month ago, Ukraine's law enforcement agencies conducted the second stage of a large-scale special operation to combat corruption in Ukrainian football. In total, over 30 searches took place in the city of Kyiv, Kyiv region, as well as in Dnipropetrovsk, Donetsk, Zaporizhia, Odesa, Sumy, Lviv, Kharkiv, Mykolayiv, and Chernihiv regions.

First searches were conducted on May 22. During a special press conference of the Ministry of Internal Affairs, it became known there were suspicions of participation in match-fixing against 30 Ukrainian clubs, five of which represented the Ukrainian Premier League at that time.

If you see a spelling error on our site, select it and press Ctrl+Enter
Tags:News of UkrainebanUkraineinvestigationfootball