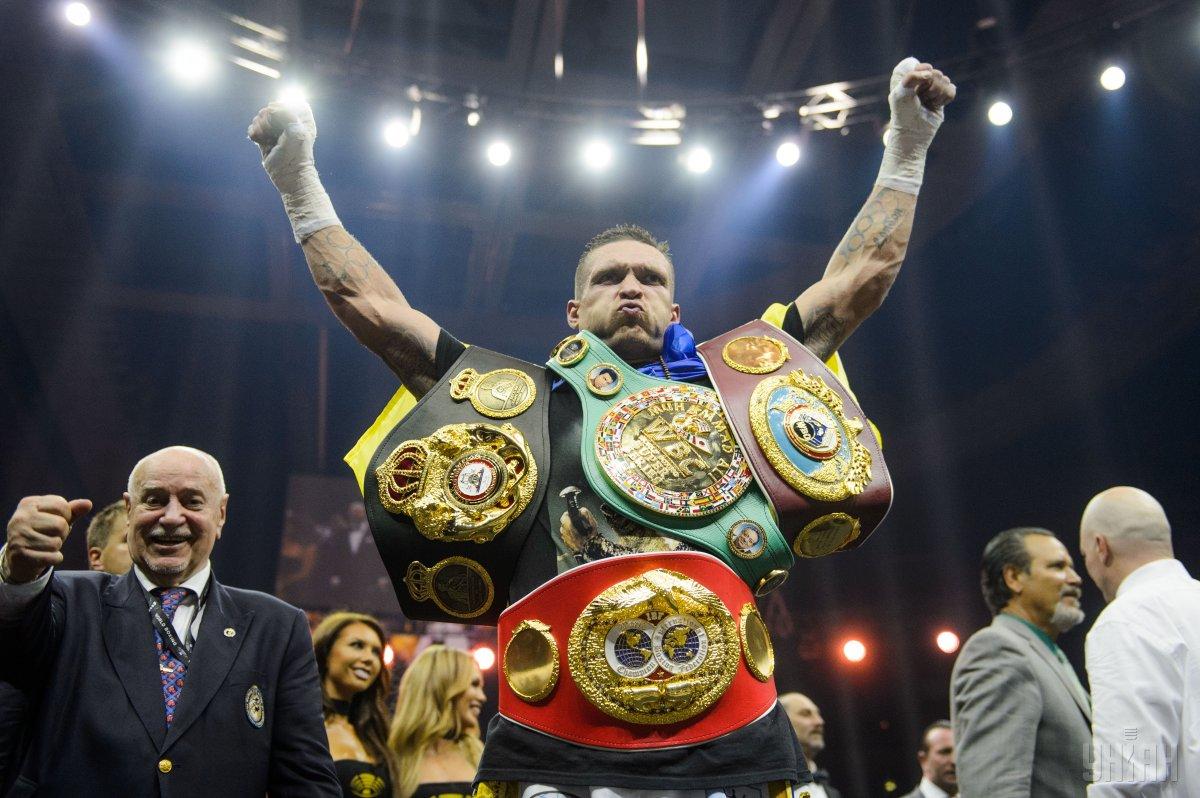 Usyk is the WBA Cruiserweight Super Champion, according to the organization's website.

As UNIAN reported earlier, Ukrainian boxer Oleksandr Usyk on July 22 won the Unified Champion of the World title in a fight against Russian boxer Murat Gassiev.

If you see a spelling error on our site, select it and press Ctrl+Enter
Tags:News of UkraineUkraineboxingUsykchampion