The body of the attacker's wife was also found, police say. 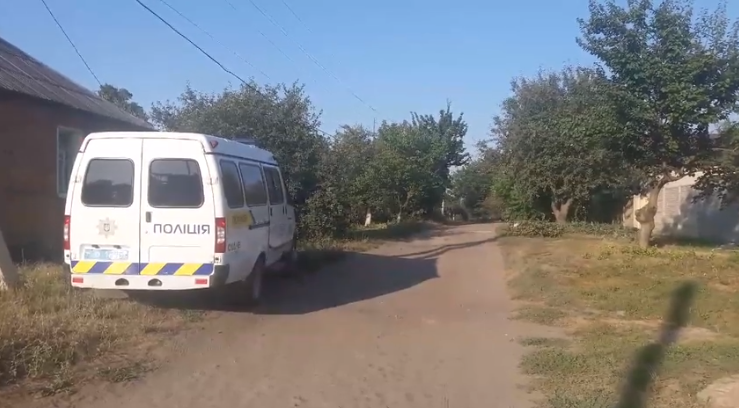 A Kherson shooter who killed a police officer and wounded a city council security guard overnight Monday turned out to be a local locksmith Oleksandr Poyarkov, 47, who quit his job in May after payment delays, chief of Kharkiv region's Police Department Oleh Bekh told a briefing Tuesday.

Besides, on August 20, law enforcers found the body of Poyarkov's wife in the house where the couple lived.

According to the police chief, the woman died on August 19 from multiple gunshot wounds in the arms, neck, and face.

The man had been heavily drinking since he became unemployed and suffered from depression. Investigators say his wife had sought a divorce amid systemic fights and altercations in the family.

On the day of the deadly shooting, the man was intoxicated with alcohol, detectives say.

As UNIAN reported earlier, a deadly shoot-out unfolded at the entrance to the Kharkiv City Council as a perpetrator attempted to break into the building overnight Monday. He wounded three security guards and a police officer, who responded to an emergency call. The officer later died at a local hospital. In response, patrol used their service weapons and neutralized the attacker.

The motives of the attacker are yet to be established, while several main versions are being studied.

"One of them is that the attack was provoked by certain moves by municipal authorities in relation to the attacker or his family. Another version deals with possible mental issues reinforced by alcohol or drug intoxication. Corresponding samples have been taken. The suggestion that the attacker was mentally unstable is evidenced by the fact that he fired not only at the guards and police officers, but also on the wheels of a passing-by Skoda Octavia vehicle," member of the Interior Ministry Council and MP Anton Gerashchenko said.

If you see a spelling error on our site, select it and press Ctrl+Enter
Tags:News of UkraineUkraineKharkivmurder