The convict has entered into a deal with the investigation and will spend 4.5 years in prison. 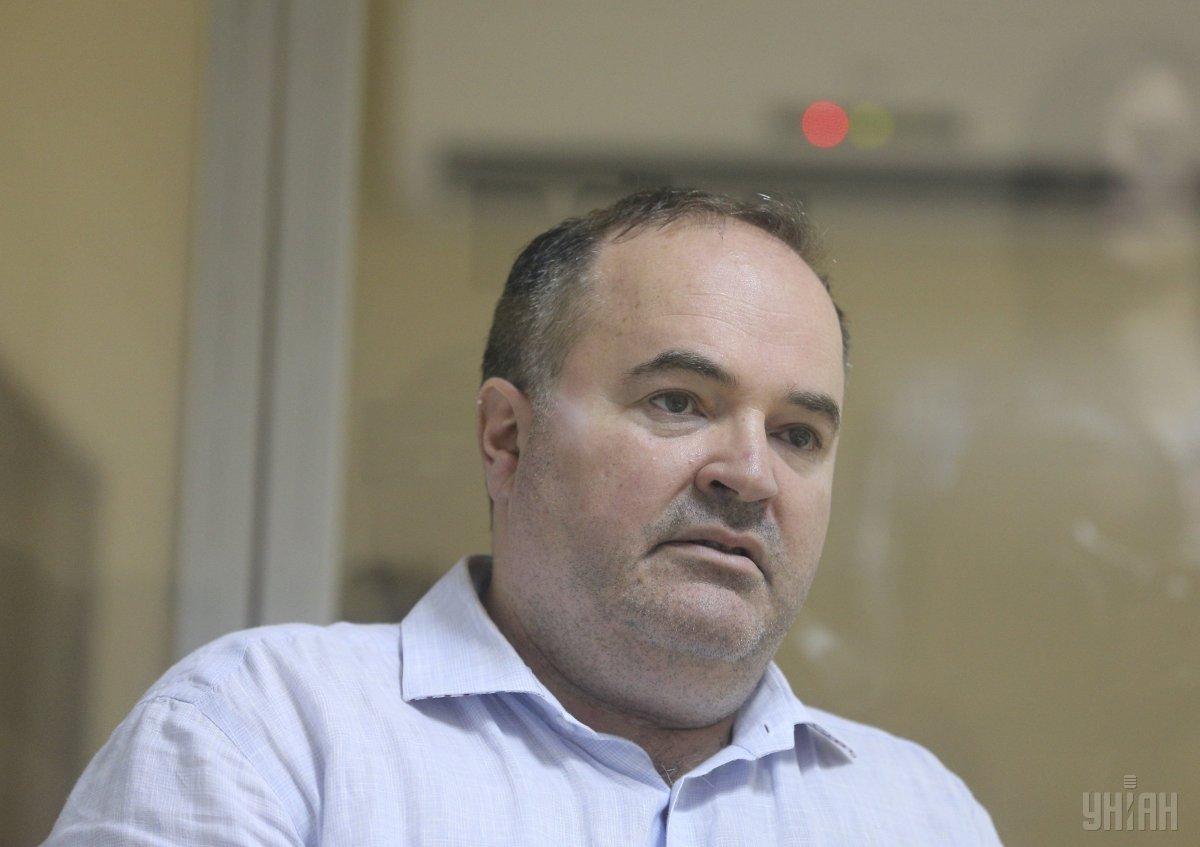 Boris German, the man charged with organization of the murder attempt of journalist Arkady Babchenko, pleaded guilty and was sentenced to a 4.5-year prison sentence, according to the Head of the Security Service of Ukraine (SBU), Vasyl Hrytsak.

Hrytsak said the relevant guilty verdict had been handed down by the Holosiyivsky District Court in Kyiv on August 30, RFE/RL's Ukrainian Bureau reports.

"He is cooperating with the investigation, providing very interesting testimonies, which we will later be verified and documented," said the top security official.

Earlier, the SBU chief has already reported that the suspect in the Babchenko "assassination" case, Borys Herman, went for a deal with the investigation. This information was also confirmed by Prosecutor General Yuriy Lutsenko.

As UNIAN reported, on the evening of May 29 came the reports that Russian opposition journalist Arkady Babchenko was killed in Kyiv.

On May 30, SBU chief Vasyl Hrytsak in an astonishing twist revealed that the journalist was in fact alive, while his assassination had been staged as part of the security agency's special operation. The SBU detained a Ukrainian national Boris German, whom security operatives said had been hired by Russian intelligence to organize the journalist's murder.

If you see a spelling error on our site, select it and press Ctrl+Enter
Tags:News of UkraineKyivassassinationattemptcrimecourtverdictBabchenko